Although West Ham had an official offer for Barcelona midfielder André Gomes rejected, they do not intend to give up on him without a fight.

Competition for the Portugal international is set to be high this summer, with Tottenham Hotspur and Everton also keen.

However, West Ham attempted to beat them to the punch on Monday evening by tabling an £18m offer for Gomes’ services, according to Sky Sports News.

That bid was quickly turned down by Barcelona, who are seeking a higher fee if they are to cash in on the former Valencia man this summer.

Both the Daily Star and Sport report that West Ham remain keen on Gomes though and ‘will do their utmost’ to make him a Hammer.

Manuel Pellegrini has specifically requested his signing and believes he could be a key asset in helping his side challenge for the European positions. 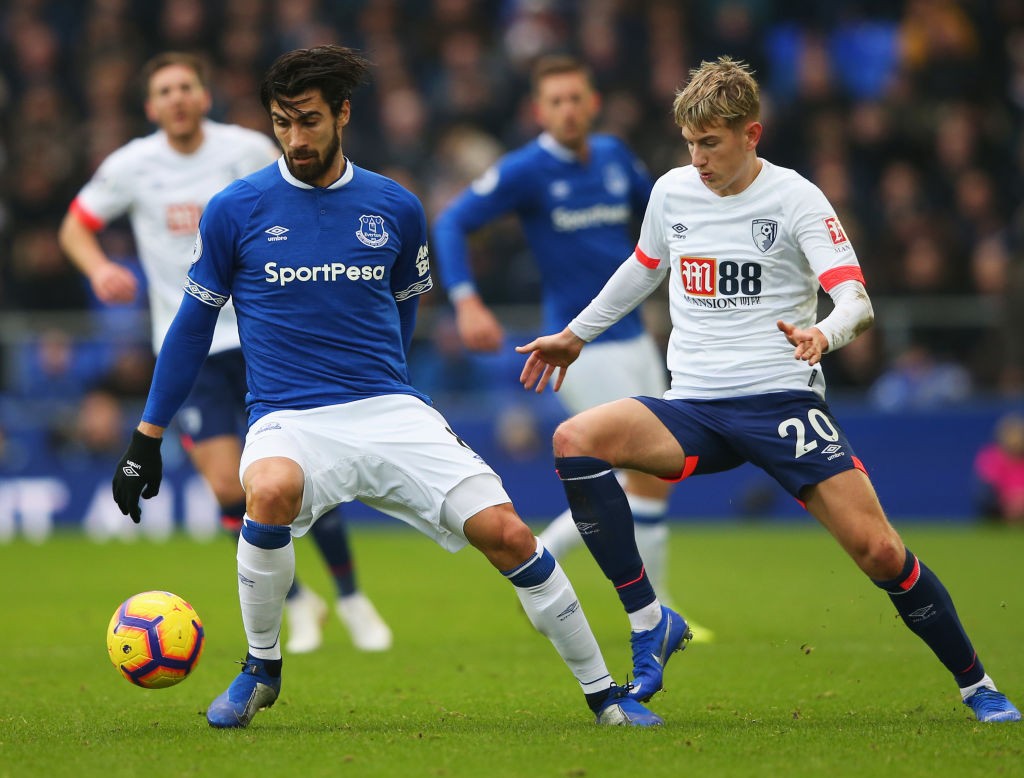 It will likely take a bid in the region of £25m-£35m to trigger a sale, given that three clubs have all shown an interest in him.

Gomes spent last season on loan in England with Everton, where he was an impressive performer for the Goodison Park outfit.

Despite having two years remaining on his deal at the Camp Nou, the 25-year-old has no future with the Spanish champions.