It’s transfer deadline day and it could be an eventful one.

Then again, it could be a damp squib.

Here’s your final helping of transfer gossip of the season. Savour it. 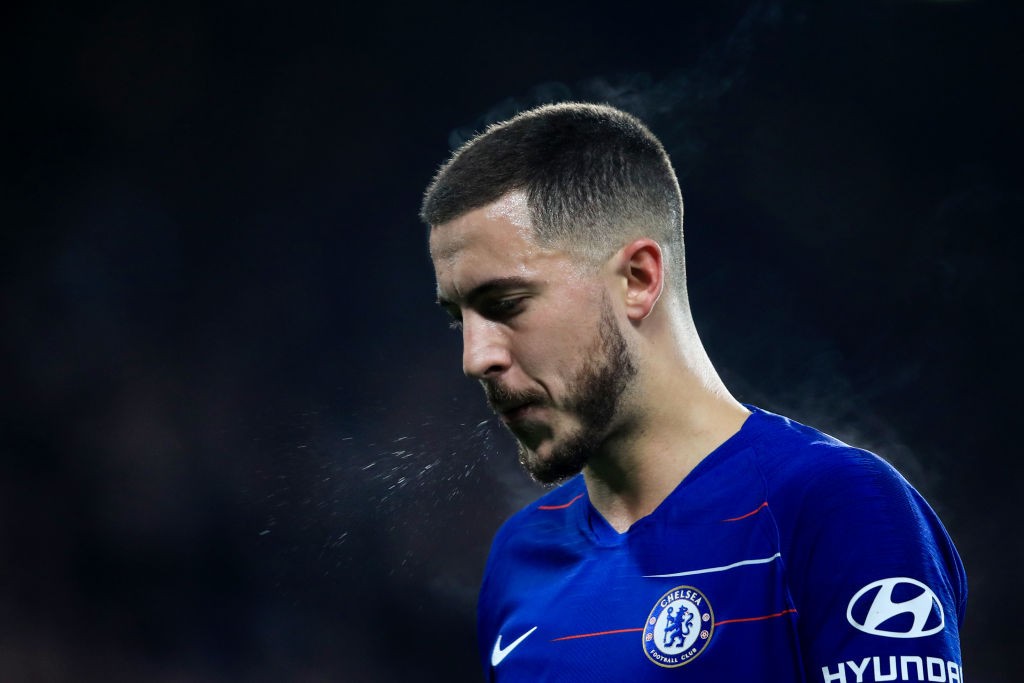 Maurizio Sarri has told Eden Hazard he can leave Chelsea at the end of the season if he wants, with Real Madrid being his most likely destination.

“Eden is 28. If he wants to go, I think he has to go,” said Sarri prior to his side’s 4-0 defeat at Bournemouth on Wednesday evening.

Paris Saint-Germain have made a sensational last gasp offer to take Mesut Özil on loan from Arsenal for the rest of the season, report German newspaper Süddeutsche Zeitung.

However, the German playmaker has rejected the French champions because he doesn’t want to leave the Gunners on loan.

So the Daily Mail say PSG will instead turn their attention to a loan bid for Chelsea’s Willian as cover for the injured Neymar.

And Arsenal midfielder Emile Smith Rowe is set to join Bundesliga outfit RB Leipzig on loan for the rest of the season, report The Sun. 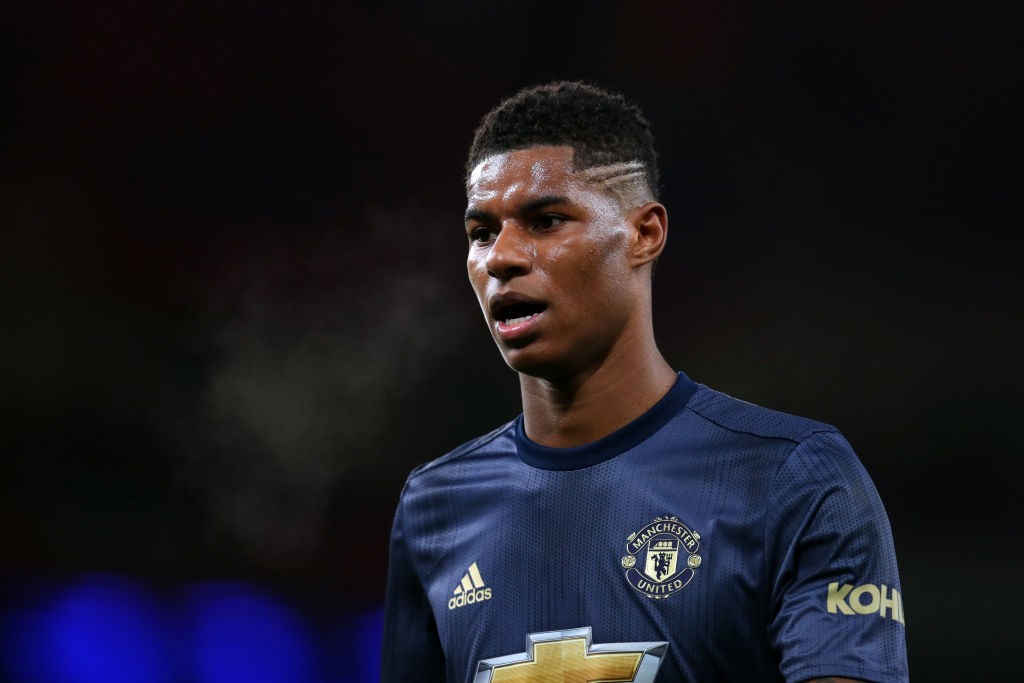 The Sun claim Real Madrid are weighing up a €114m summer move for Manchester United star Marcus Rashford. The LaLiga giants are said to have guaranteed the England forward that he will be their main striker.

Reports in Germany suggest Borussia Dortmund’s Japanese midfielder Shinji Kagawa will snub Monaco and join Beşiktaş on loan until the end of the season. 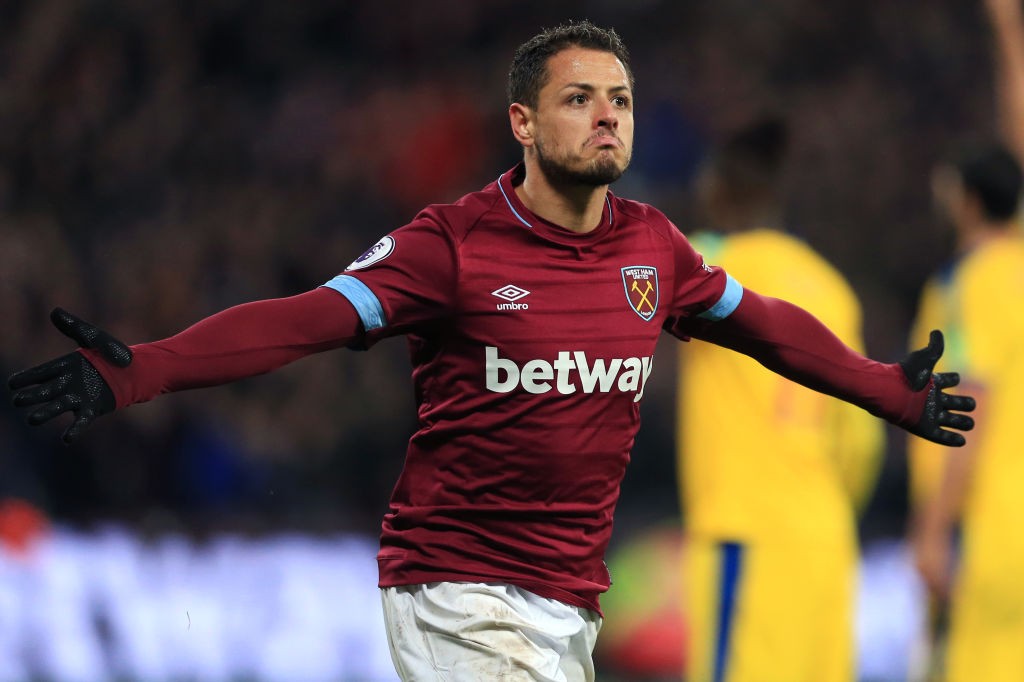 West Ham have rejected an €8m bid from Valencia for Javier Hernández, according to Sky Sports.

But the Hammers could be busy on deadline day. The Mail claim they have made an enquiry about Chelsea duo Olivier Giroud and Danny Drinkwater.

According to Sky, West Ham are also set to rival Everton for Chelsea’s Michy Batshuayi, who is likely to move somewhere on loan for the rest of the season before the transfer window closes.

Peter Crouch – who turned 38 on Wednesday – could be set for a return to the Premier League with Burnley in a deal which would see Sam Vokes move the other way to Stoke, report the Mail.

And Crystal Palace are preparing a swoop for 21-year-old Nigerian striker David Okereke from Italian Serie B side Spezia, according to the Mirror.

Barcelona announced that Denis Suárez had joined Arsenal on loan until the end of the season, only for the story to mysteriously disappear from their website.

Miguel Almirón underwent a medical ahead of a club-record switch from Atlanta United to Newcastle.