With the football on hold at the moment, we’ve been thinking about who gets in Tottenham’s all-time XI. 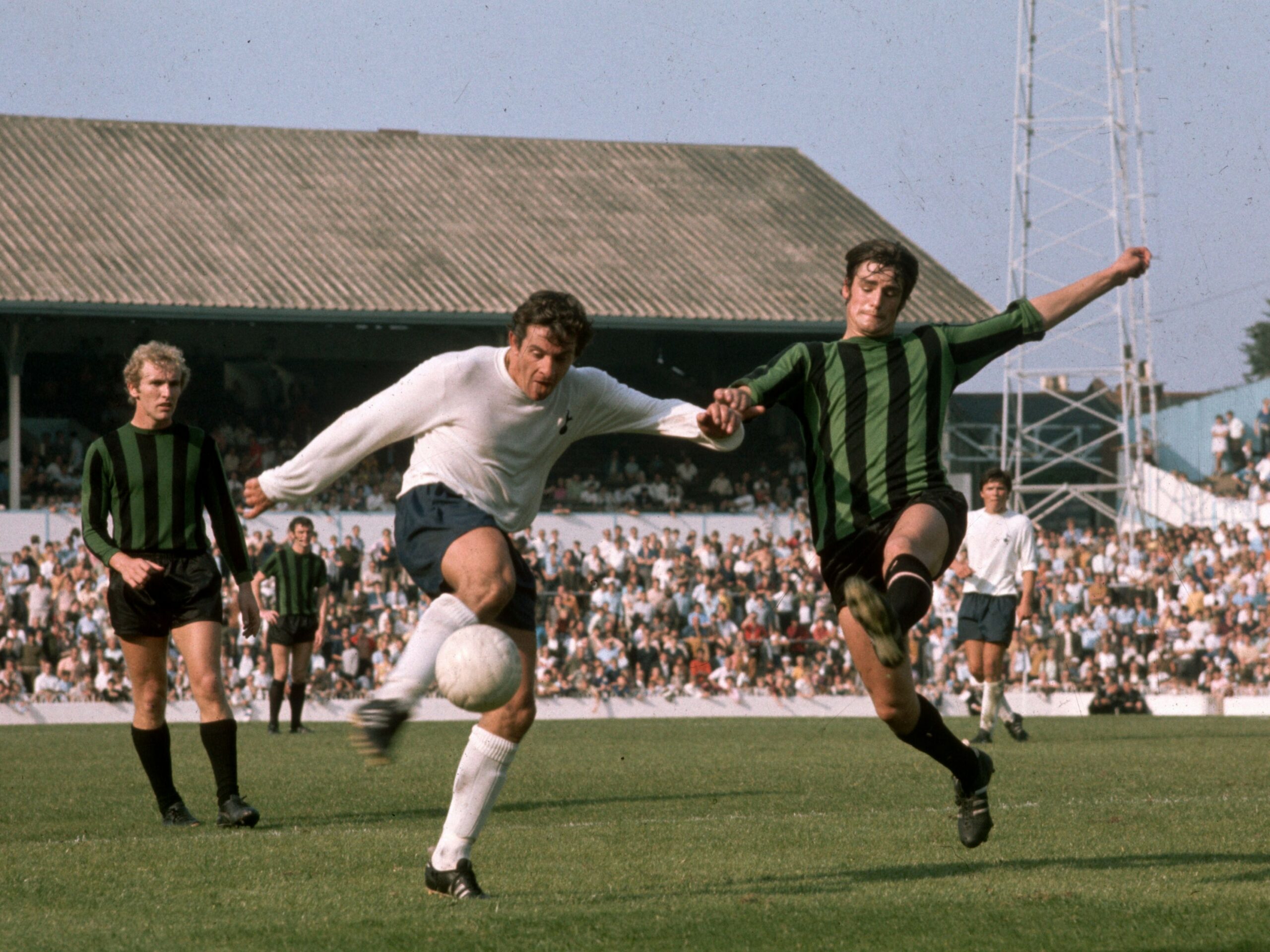 A superb defensive midfielder with an expert reading of the game and an enviable ability to hit a pass, Alan Mullery was truly ahead of his time.

A vital component of Tottenham’s FA Cup, League Cup and Uefa Cup winning teams of the late 60s and early 70s, it was his header against Wolves that saw Spurs become the first English side to win a European trophy. 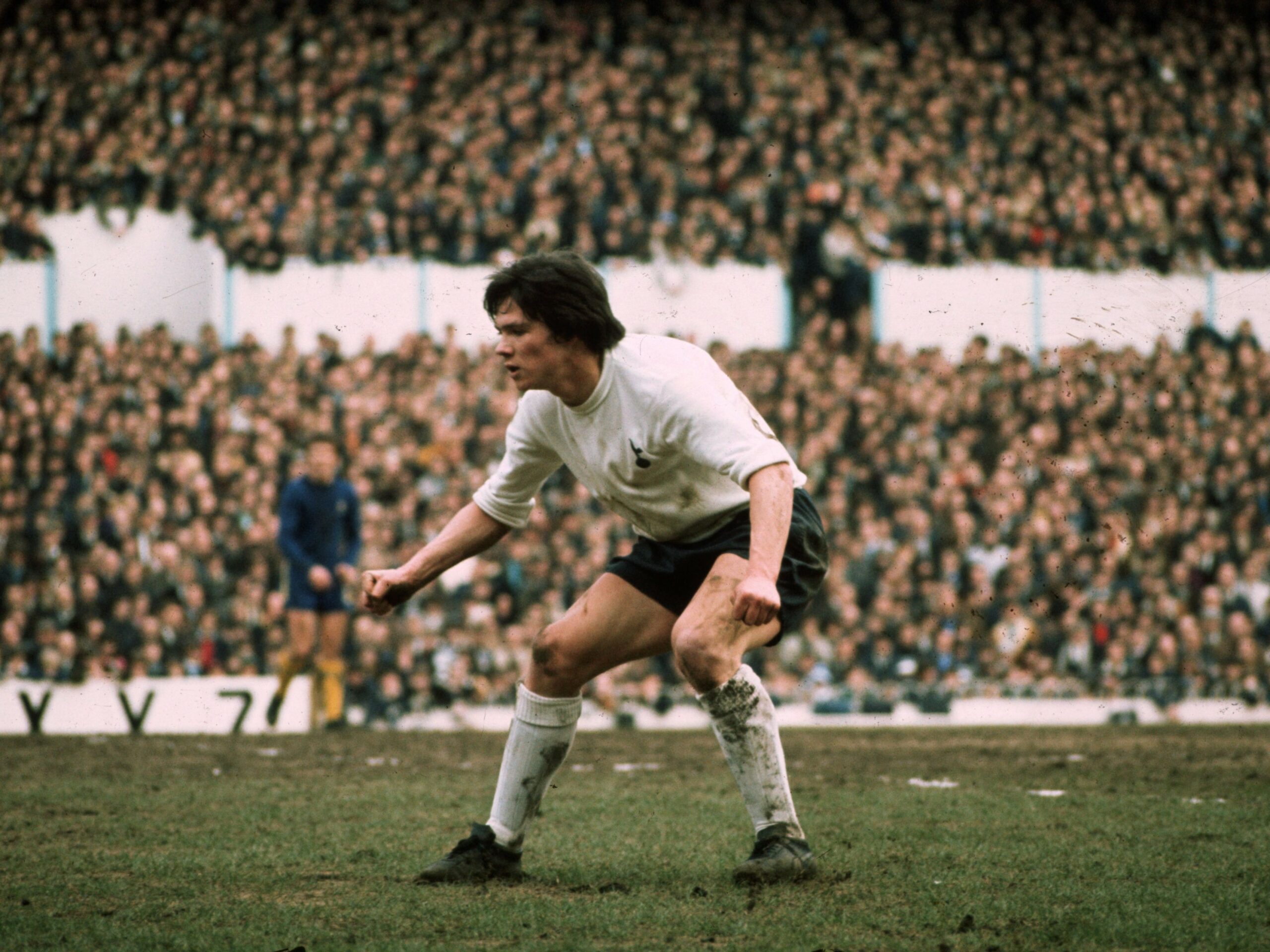 A stalwart who went on to play the most games in the club’s history – 655 in total – Perryman has gone down in the annuls as a genuine Tottenham legend.

His leadership was rated so highly that he became the captain at just 20 years of age and was part of seven trophy-winning sides across 17 years.

And the winner is … Danny Blanchflower 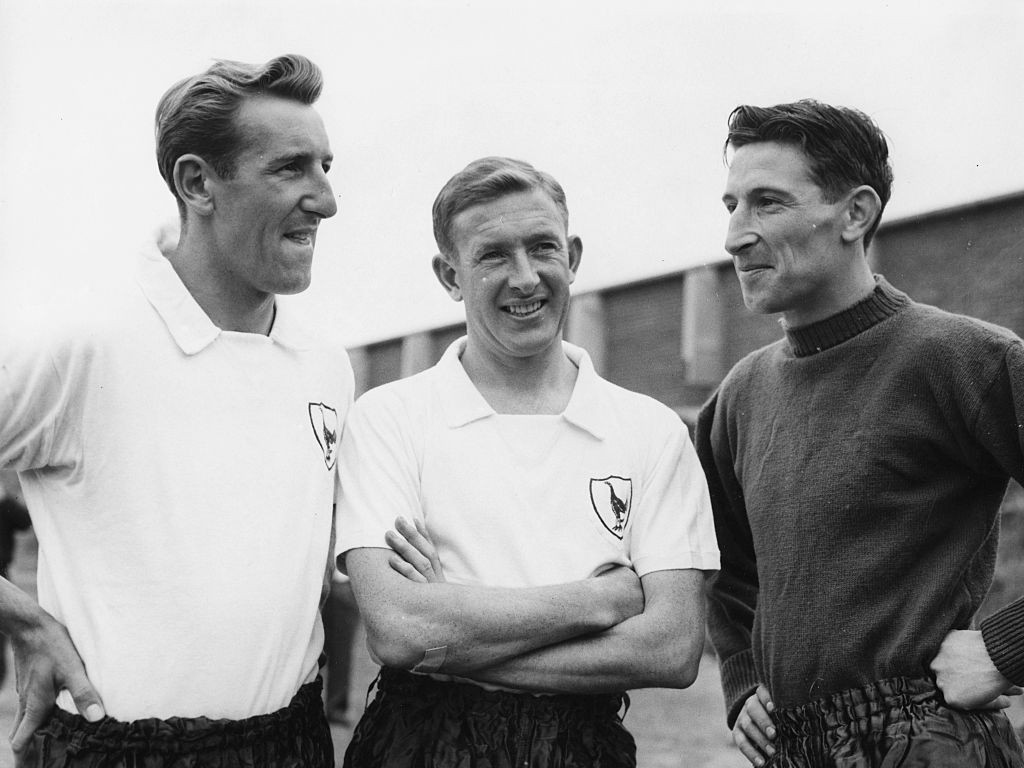 It wouldn’t be a best ever Tottenham XI without the legendary Danny Blanchflower.

Renowned as a world class outside ride, Blanchflower played 384 times for Tottenham between 1954 and 1964, with his most famous moment coming in 1960 when he captained the side as they won their opening 11 First Division games of the season – still a record.

They then beat Leicester City to win the FA Cup, becoming the first team in the 20th century to win the League and Cup double, not achieved since Aston Villa in 1897.

Check back tomorrow when we will be choosing the first … forward!