While Thomas Meunier wants to stay at Paris Saint-Germain, he admitted he’ll be happy to move on if he isn’t wanted.

The defender’s contract expires in June 2020 and as yet, there has been no movement from the club to extend his stay.

Meunier also endured a frustrating individual season at the Parc des Princes, struggling for playing time up against Dani Alves and Thilo Kehrer.

As a result, he is willing to exit this summer if it comes to that and revealed that he has no shortage of interest in his services.

“The club and management know that I’d like to see out my contract at PSG or why not even extend it?” Meunier told RTBF.

“If that happens then all the better and if that doesn’t happen then we’ll see what happens and go elsewhere as there are beautiful clubs [interested].

“Manchester United, Juve, Dortmund are all exceptional clubs but so is the chance to play for a club like PSG. 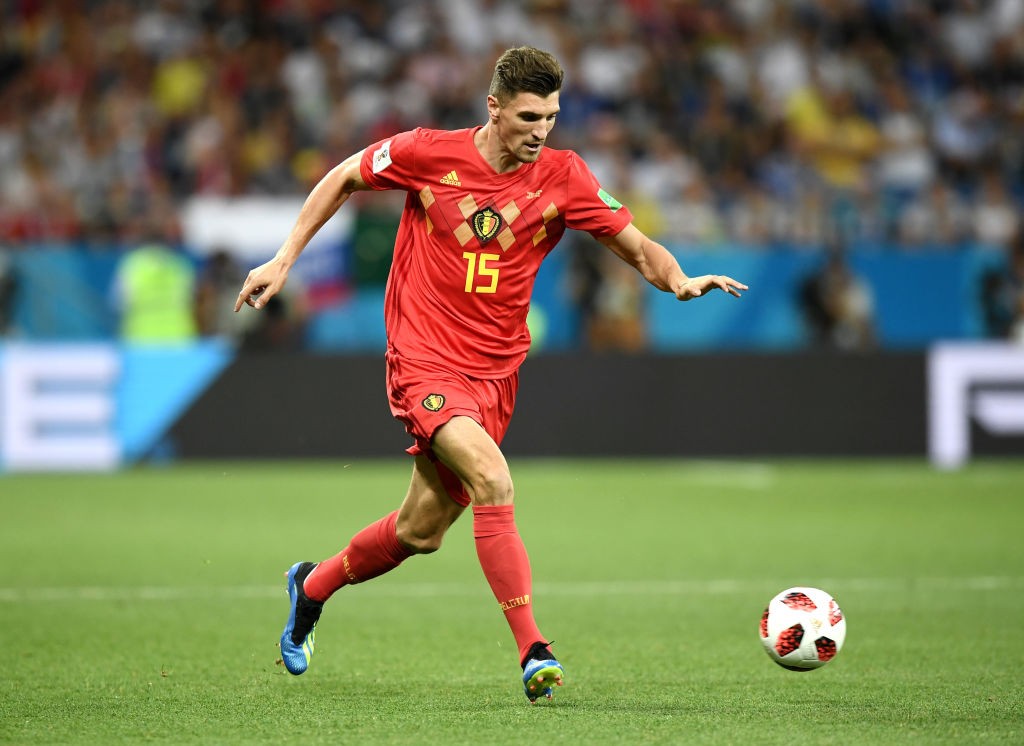 “Even with less playing time, it offers you visibility and we know that PSG rarely invest in players who aren’t worth the effort.

“But I hope that I can find a nice new home if PSG don’t want to prolong my stay.”

The Belgium international has been in the French capital since 2016, after arriving from Club Brugge.