Thomas Meunier irked over lack of movement on PSG deal

There is just a year remaining on Thomas Meunier’s current contract at Paris Saint-Germain.

However, no movement from the club has been forthcoming on extending his stay at the Parc des Princes.

The Belgian believes that is an indicator of how he is viewed and is not particularly pleased about it.

“Will I extend or leave? That’s a good question,” he said in an interview with L’Avenir.

“With the management, discussions drag a little but I can understand that given the team’s situation.

“I understand why my case has been put on the back-burner but still nothing has moved.

“So far, the message seems quite clear to me.”

The 27-year-old has fallen out of prominence in the side and he admitted thoughts have turned to a move away. 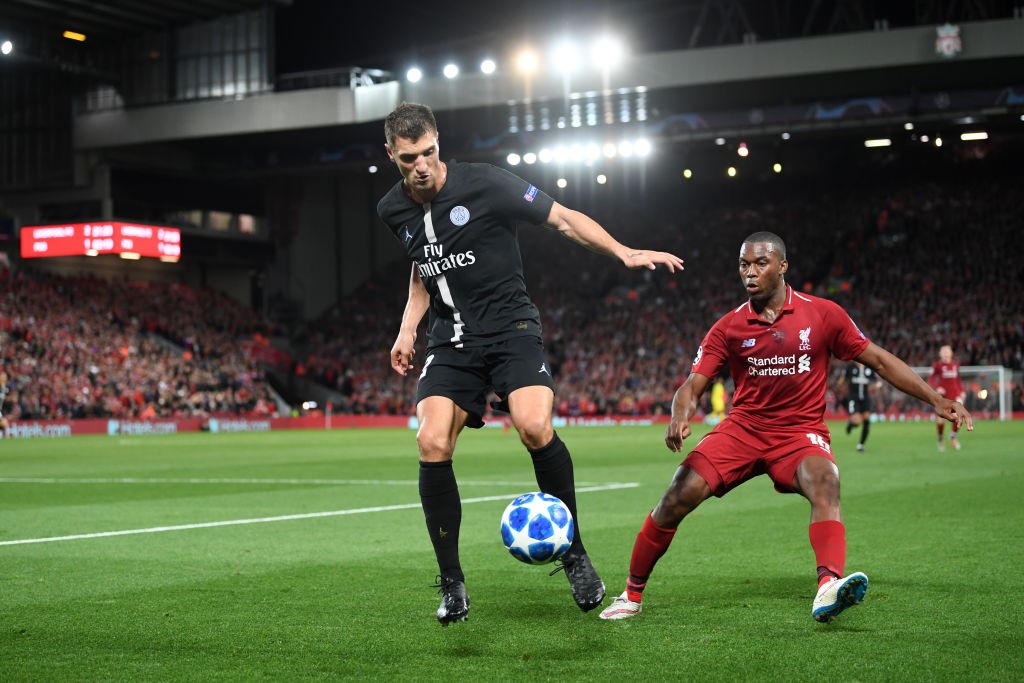 “It would annoy me a little if things do end like this, without having the chance to finish in style,” he added.

“There is interest from everywhere, from China to the Middle East but my preference is the Premier League.”