During Bournemouth’s 3-1 win over Southampton on Wednesday, Ryan Bertrand stepped onto the pitch for the first time in over a month, coming on as a second-half substitute for Kevin Danso.

There have been rumours for nearly a month that there was an ongoing feud between Bertrand and Saints boss Ralph Hasenhüttl after the two argued after the Liverpool match.

He has not been in the team since then, with an ankle injury keeping him out for a couple weeks, and after the match, Hasenhüttl spoke about the situation.

“Not so far,” said Hasenhuttl. “As always after being injured when the team is successful it is not so easy to come back in the team. It is for every player the same.

“If somebody else is playing in the position and the team is successful they must wait for the moment to come in.”

“I am happy that I have him and it gives me more quality when he’s fit and helps me.

“We have a few interesting options in this position, Cedric played last week and did it well.” 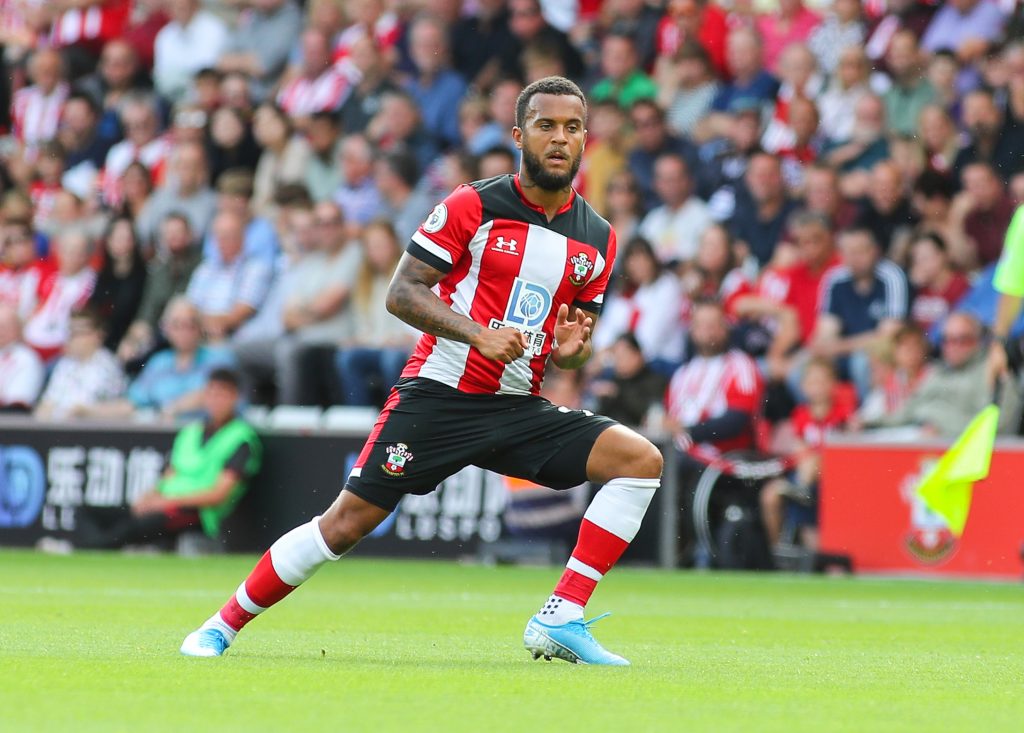 “The most important thing for me is that we stay flexible and hard to read and hard to look at us and that is maybe one of our biggest strengths at the moment that nobody knows how we play or what positions the guys are coming and this can be a big advantage.”

Southampton had a 25-6 shot advantage against Bournemouth but missed out on a valuable chance to go up to third place with the defeat.

The Saints will travel to Fratton Park to face Portsmouth on Tuesday in the first South Coast derby in over seven years.