The latest on Sunderland’s search for Jack Ross’ successor

Stewart Donald and Sunderland are on the hunt for their next manager after the club sacked Jack Ross on Tuesday following their underwhelming start to the 2019-20 League One campaign.

Daniel Stendel, who was also sacked by Championship strugglers Barnsley, is said to be the favourite and, as a free agent, would not cost Sunderland a penny in compensation.

Stendel led Barnsley to automatic promotion from League One last season as the Tykes finished in second place on 91 points. 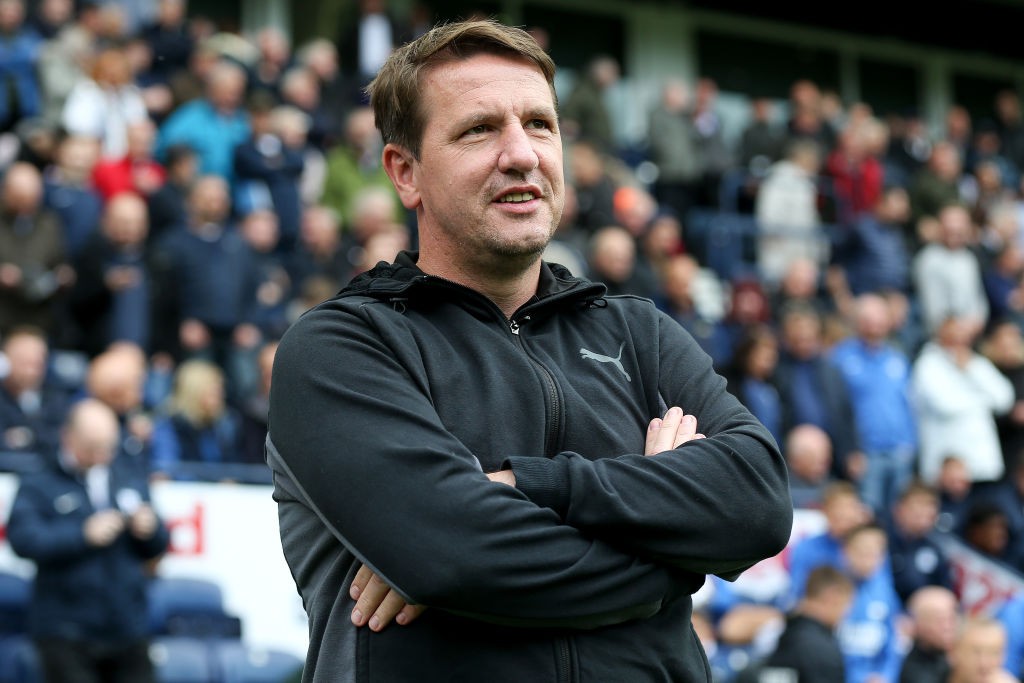 The 45-year-old also managed German outfit Hannover 96 and finished his time in charge with a record of 17 wins, nine draws, and eight losses.

Wycombe Wanderers boss Gareth Ainsworth is also high up on the list but would be an expensive get as he is currently under contract at the club until 2023.

Though Ainsworth is ‘really happy’ at Wycombe, where he has managed since 2012, he has revealed that he is ‘open to everything’ in management.

It could be difficult to sign him if Dennis Bergkamp, Ronald Koeman, Dirk Kuyt, and Henrik Larsson are successful in taking over Wycombe, as they are said to be very big fans of the 46-year-old.

Former Sunderland legend Kevin Phillips is also said to be in the running. Phillips has been a member of the coaching staff at Leicester, Derby, and Stoke, but has yet to earn a first-team manager job.

Former Stoke City manager Gary Rowett was linked to the job but, according to Sky Sports, he is not interested in the position and is keen on taking over at Millwall.