The immediate aftermath of the ‘Pocho’ Guzmán scandal

On Monday, the Mexican football world was rocked as new Chivas signing Víctor ‘Pocho’ Guzmán was sacked by the club after failing a random drug test dating back to August of last year while he was with Pachuca.

Sources told ESPN that Guzmán tested positive for a banned substance of ‘social use’ and now faces a ban anywhere from six months up to four years.

The 24-year-old will receive a ban closer to the maximum should he be found to have intentionally taken substances to improve his performance.

It’s simply a lose-lose-lose situation for everyone: Chivas loses one of their top incoming transfers, Pachuca loses a huge sum of cash, and the six-time Mexico international could potentially lose his career.

Guzmán has been returned to Pachuca and ESPN report that the initial $2m instalment for his $10m total transfer fee has already been sent back to Chivas.

Guzmán broke his silence, calling the results a ‘terrible mistake’ and issued the following statement: “I am going through a difficult time, I hope you understand me and we are waiting for good news,” he said in relation to his ‘B’ sample, which could potentially exonerate him.

“In any case, I want to make it clear that I have never taken any substance to improve my athletic performance and that I will fight to the end to prove my innocence and thus be able to continue doing what I like best and makes me happy: playing football.”

If Guzmán is shown to have unintentionally used banned substances, there is some precedents that could see his suspension reduced. 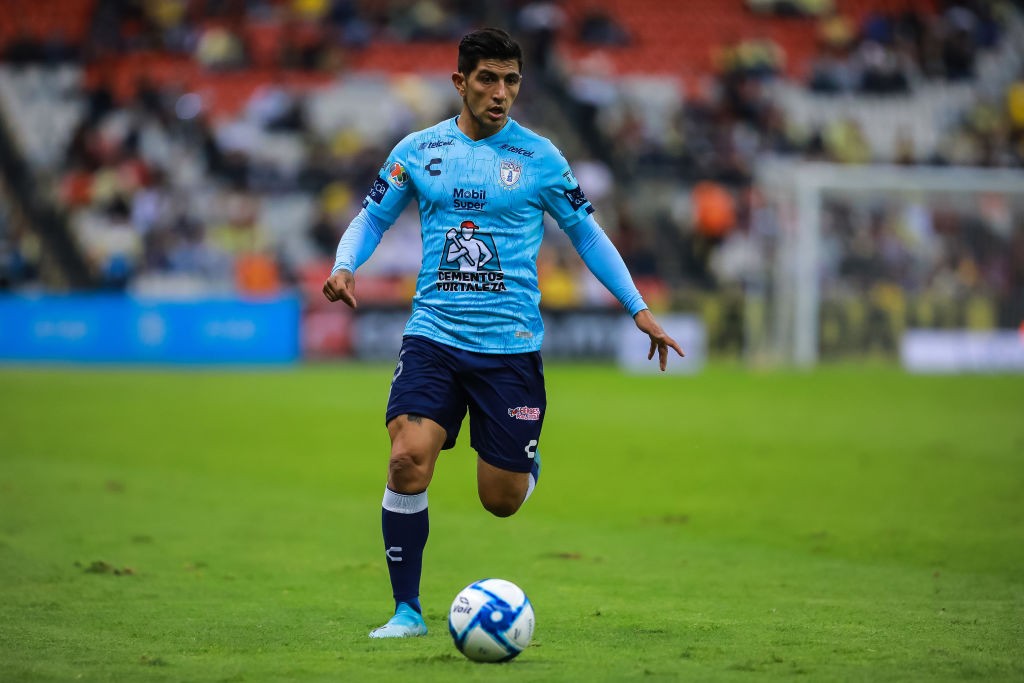 Former Jaguares de Chiapas and current Dorados winger Julio Nava tested positive for Dexamethasone in a random drug test conducted after a match against Cruz Azul in the 2014 Apertura campaign.

Nava was found to have done nothing wrong, as the substance was found in a prescription that was wrongly given to him by the Jaguares medical staff.

Nava was instead given an eight-month ban.