The Great Debate: What is the greatest ever footballing family?

Sean and Matty Longstaff really stole the show over the weekend.

The brothers from North Shields, 21 and 19 respectively, lined up together in midfield in Newcastle’s 1-0 win over Manchester United. Matty even netted the only goal of the game on his full Premier League debut.

So, we’re asking what is the greatest ever footballing family?

They may be better known for their post-playing careers but the Hoeneß brothers could play a bit back in their day.

Bayern Munich president (and convicted tax-evader) Uli scored 86 times in 239 Bundesliga appearances for the German giants. He also won the 1972 Euros and 1974 World Cup with Germany – not bad going – before a knee injury ended his career at 27.

If anything, younger brother Dieter may have been even better.

The ‘other Hoeneß’ had a less illustrious international career but netted 146 goals in 329 Bundesliga appearances for Stuttgart and Bayern. 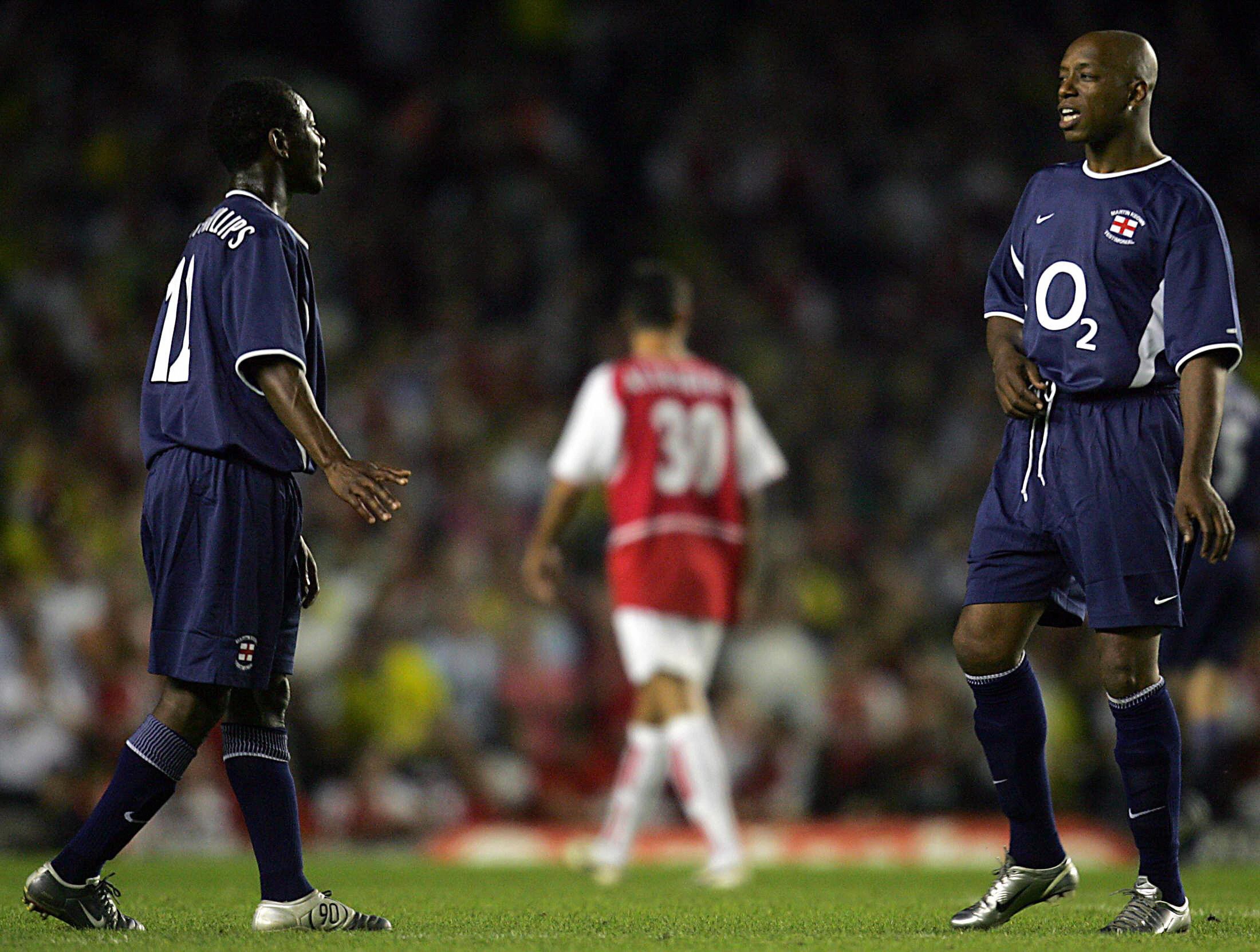 It’s difficult to look past the Wright-Phillips clan, for me.

A famously late bloomer, Ian Wright would score 113 Premier League goals in a career which saw him win the Premier League title, two FA Cups, the League Cup and the European Cup Winners’ Cup with Arsenal.

Ian’s adopted son Shaun Wright-Phillips came through the academy at Manchester City before going on to win the Premier League and the FA Cup with Chelsea and being capped 36 times by England.

While Ian’s biological son Bradley played for a number of English clubs before moving to New York Red Bulls in 2013 and going on to become the fastest player to reach 100 goals in Major League Soccer history.

And if that weren’t enough, Shaun’s 18-year-old son D’Margio is currently making a name for himself in Manchester City’s youth ranks.

Goals are in their blood. 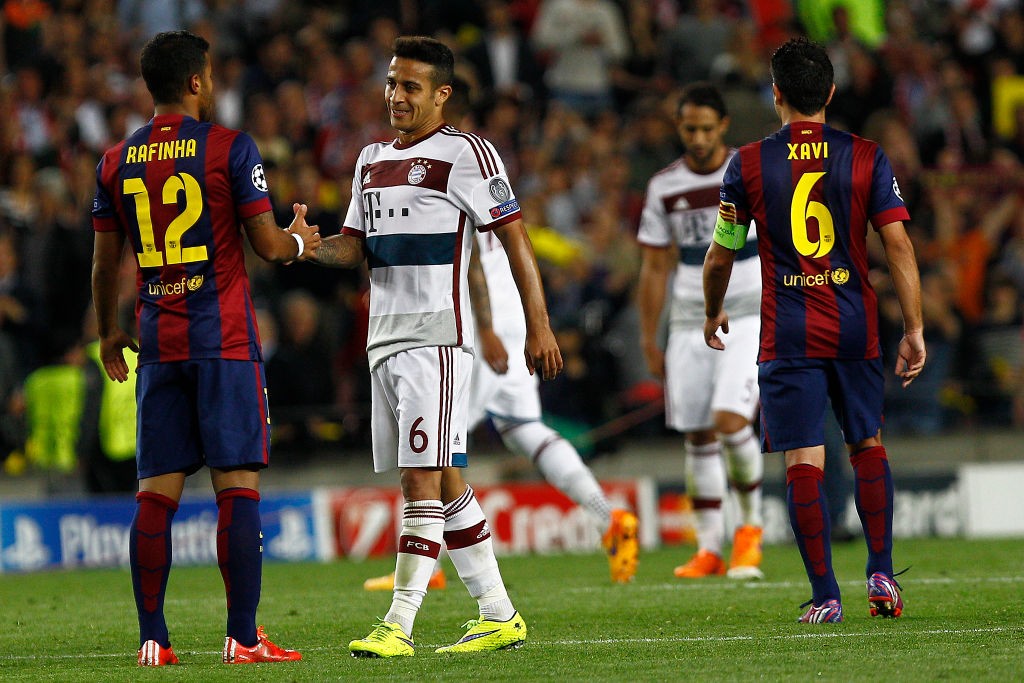 Few family get togethers could boast more footballing talent than the ‘do Nascimento’ family.

Not only could Thiago put forward his multiple titles with Barcelona and Bayern Munich, but brother Rafinha can also be proud of his achievements, mainly as a squad player with Barcelona, despite currently being on loan at Celta Vigo.

That would have been impressive enough for any footballing family, until their father Mazinho proudly shows off his 1994 World Cup winners medal, where he helped the Brazilian side to victory in the US.

And  their mother was also a professional volleyball player too!

No pressure on the grandkids. 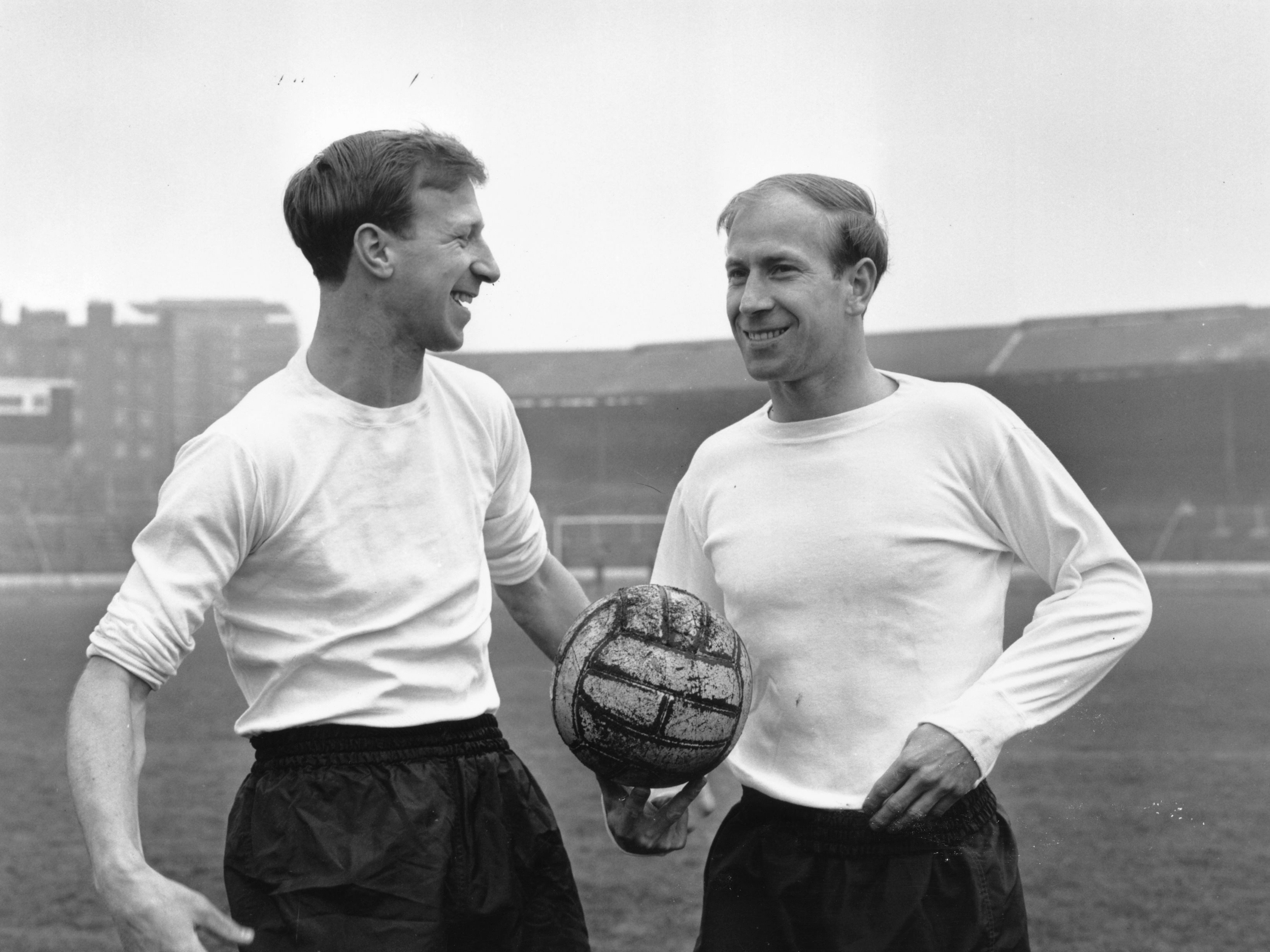 I’m going back into the annuls of time for this one.

For trophies won, games played and sheer influence, the answer has to be The Charlton’s.

Brothers Bobby and Jack won the World Cup with England in 1966, with both men having illustrious club careers for Manchester United and Leeds United.

It doesn’t end there though, as the Charlton’s were actually part of larger family through their maternal side, that included Newcastle legend Jackie Milburn.

When you think of a footballing family enjoying success at the highest level, it is impossible to look past the Maldini clan.

Cesare captained Milan to their first ever European Cup win and that was a feat that was matched by his son Paolo, on two occasions.

Both were capped for Italy, with the elder Maldini also enjoying a decent coaching career too, as Paolo established himself as one of the greatest defenders ever.

The lineage hasn’t ended there either. A third-generation Maldini, Christian, is in the professional ranks in Italy’s lower reaches, while his brother Daniel is on the books at Milan.