The Good 😀 The Bad 😕 The Ugly 👹: Perfect records and Pukki parties

There are still some ties to play, but the international break served up another fun weekend.

Here’s what we took from the recent qualifiers … 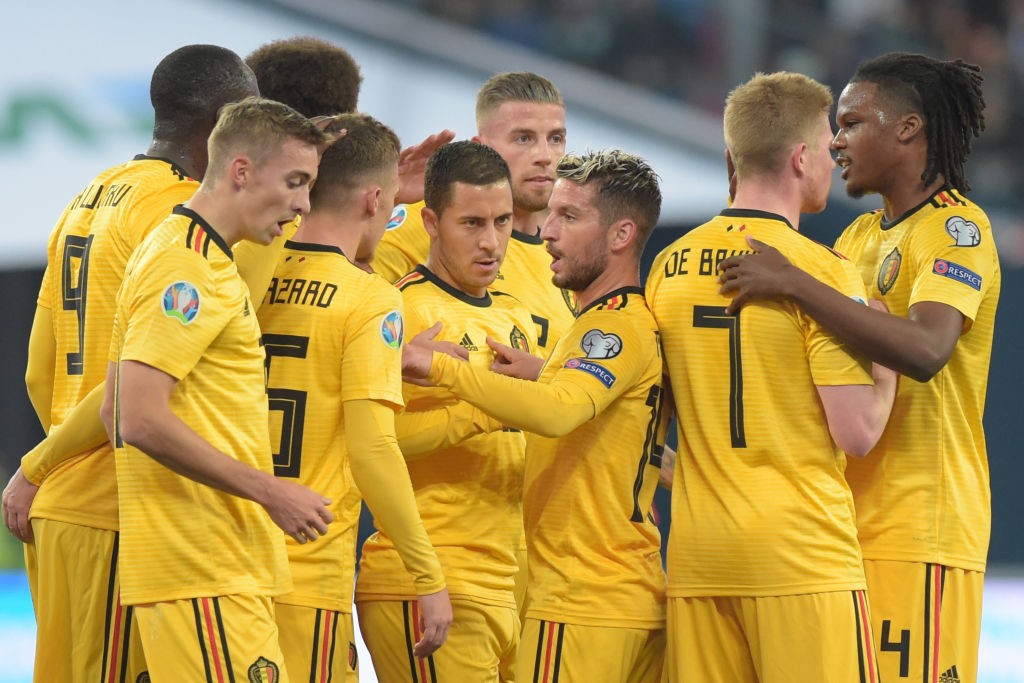 After nine games, only two teams have maintained a 100 per cent record throughout qualifying: Belgium and Italy.

Belgium are an outstanding attacking force under Roberto Martínez, scoring 34 goals and conceding just two(!) which surely makes them a strong favourite next summer.

Italy, meanwhile, are enjoying a revolution under Roberto Mancini after failing to reach the 2018 World Cup.

Their convincing 3-0 win over Bosnia and Herzegovina left them top of Group J with an exciting young core ready to peak. 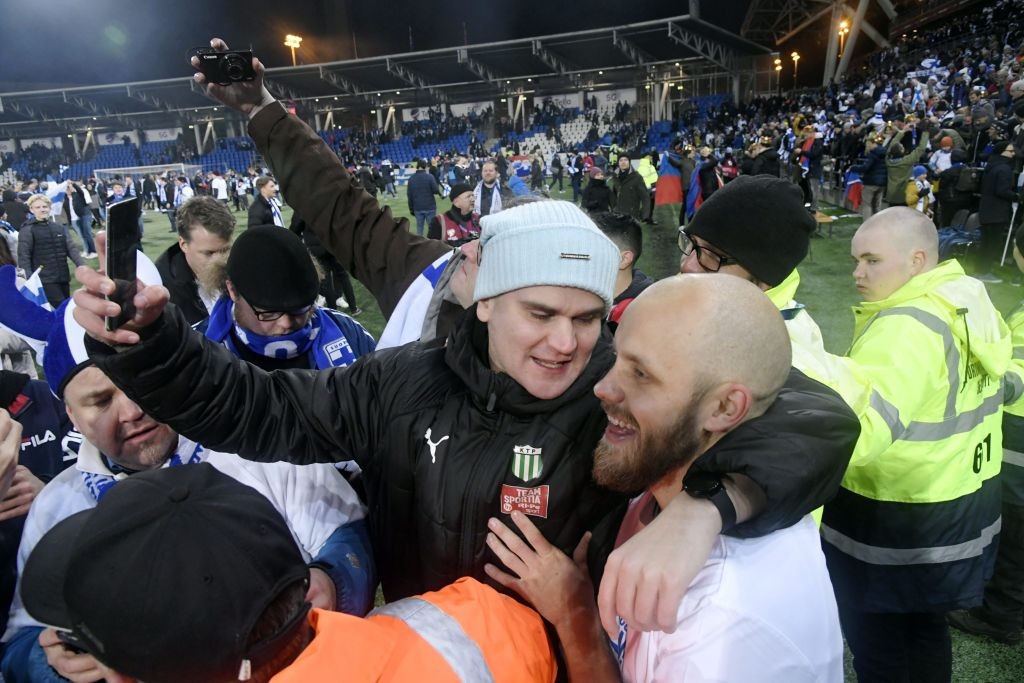 International tournaments are brilliant with new faces – and Finland have taken that accolade heading into Euro 2020.

Their 3-0 win over Lichtenstein ensured their first ever presence at next year’s Championship, thanks to Jasse Tuominen and a brace from Teemu Pukki.

Wild celebrations quickly took place in Helsinki with fans storming the pitch, pyrotechnic shows and champagne in the dressing room.

And they completely deserve it! Nobody is expecting much from them but what an achievement to be there at all. 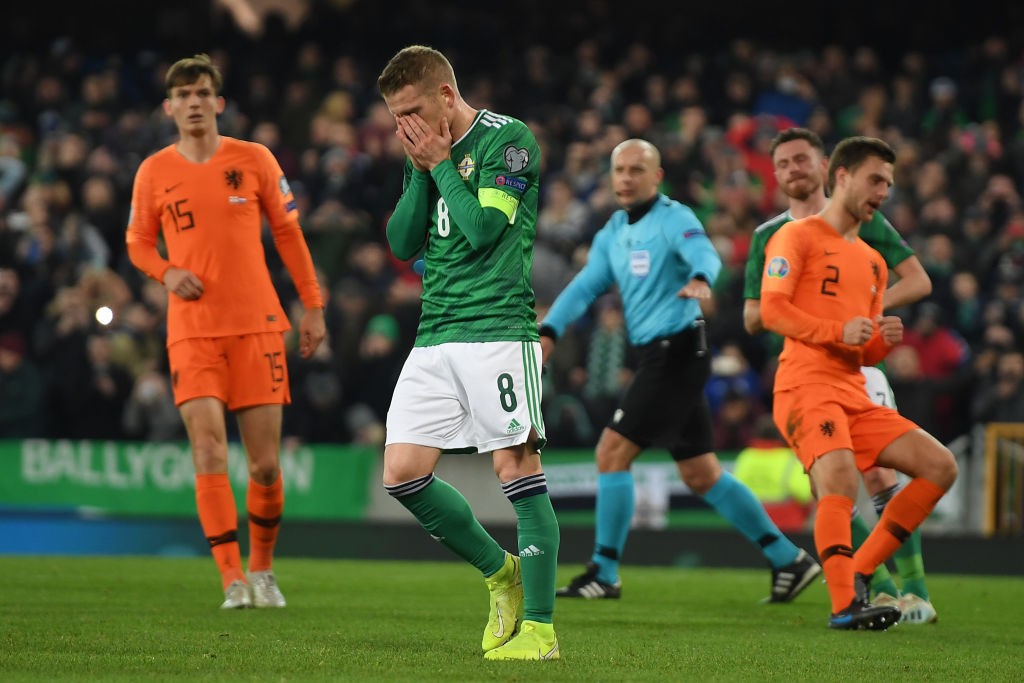 Steven Davis had an absolute nightmare against the Netherlands on Saturday.

With the score at 0-0, Northern Ireland were awarded a controversial penalty after Joël Veltman ‘handled’ inside the area.

Davis stepped up – with his country’s automatic qualification hopes in the balance – and ballooned it miles over the bar. His head in hands reaction said it all.

The Oranje certainly didn’t mind as they qualified for their first international competition since 2014. 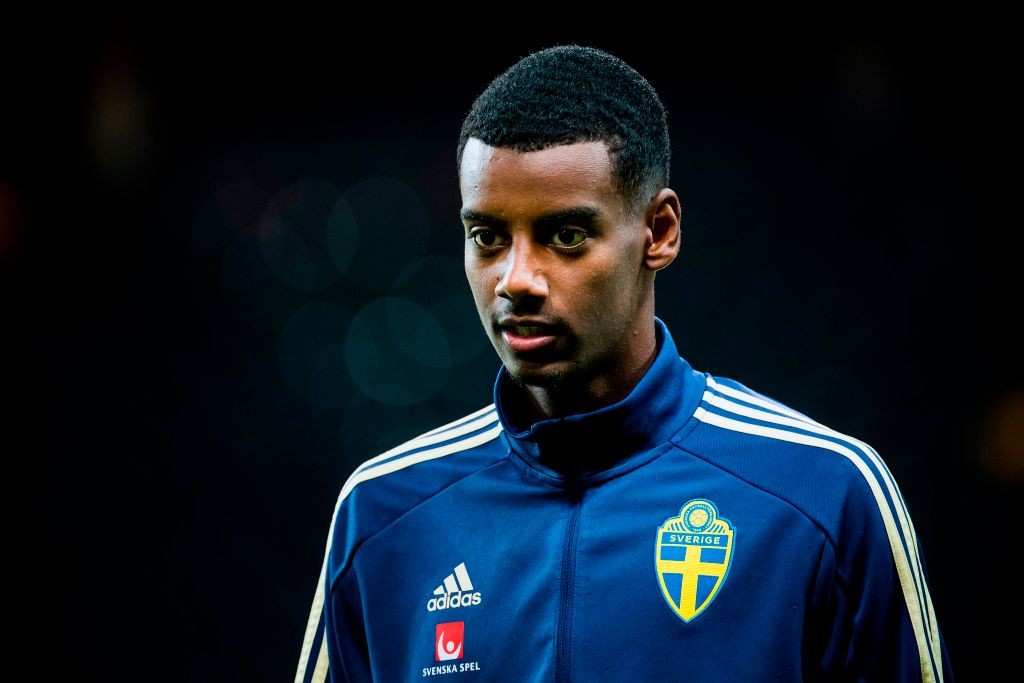 Sweden striker Alexander Isak was subject to racist abuse during their 2-0 win over Romania which lead to a temporary pause in the game, according to current protocol.

Play continued shortly after once an official statement had been read to the crowd, with Isak later saying “we were prepared for it”.

We will stress that it was a minority in the stadium, but ‘prepared for racism’? That’s where we are right now. What a sickener. 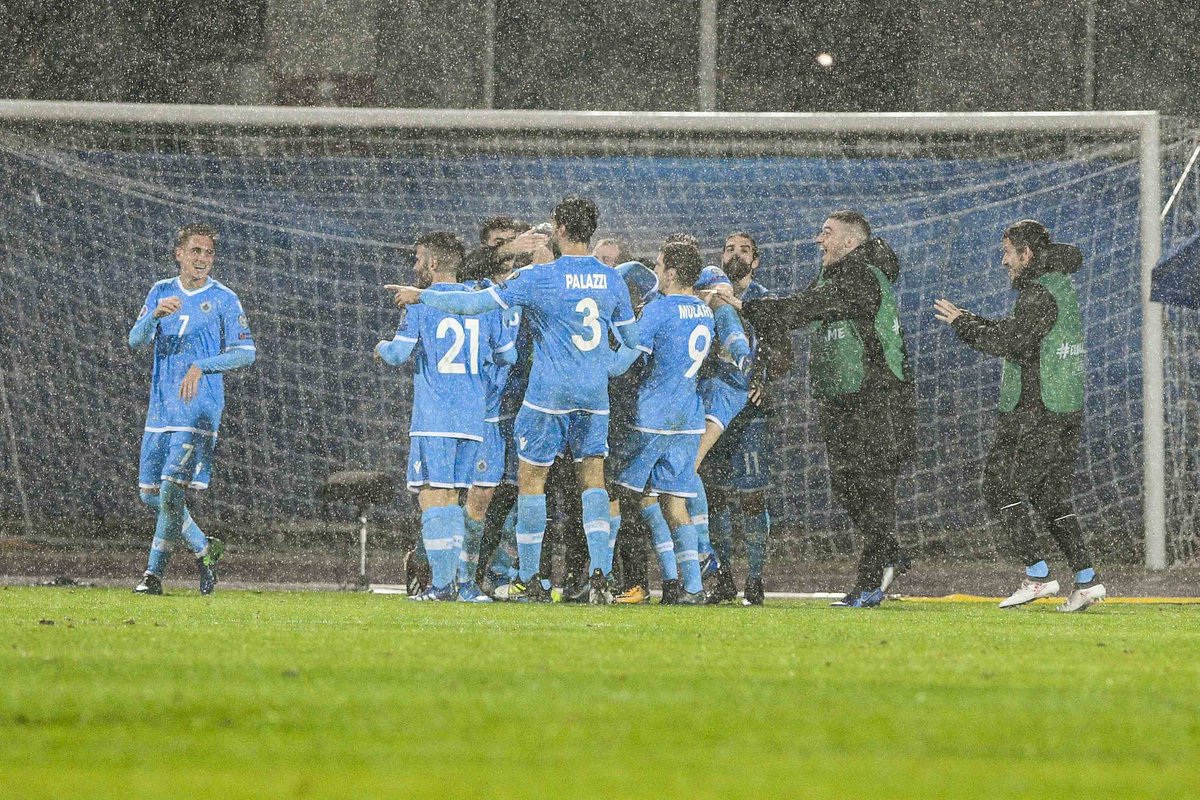 They sit rock bottom of Group I after nine games, nine defeats, 45 goals conceded – now with one goal in the ‘for’ column!

Filippo Berardi etched himself into history after scoring their first home goal in six years against Kazakhstan, and their first goal since September 2017.

What is football without these moments?