Ajax head coach Erik ten Hag is confident that none of his players will be leaving the club during the January transfer window.

After their heroics in the Champions League last season – where they lost a heartbreaking semi-final to eventual runners-up Tottenham – a number of players have attracted interest from across Europe. 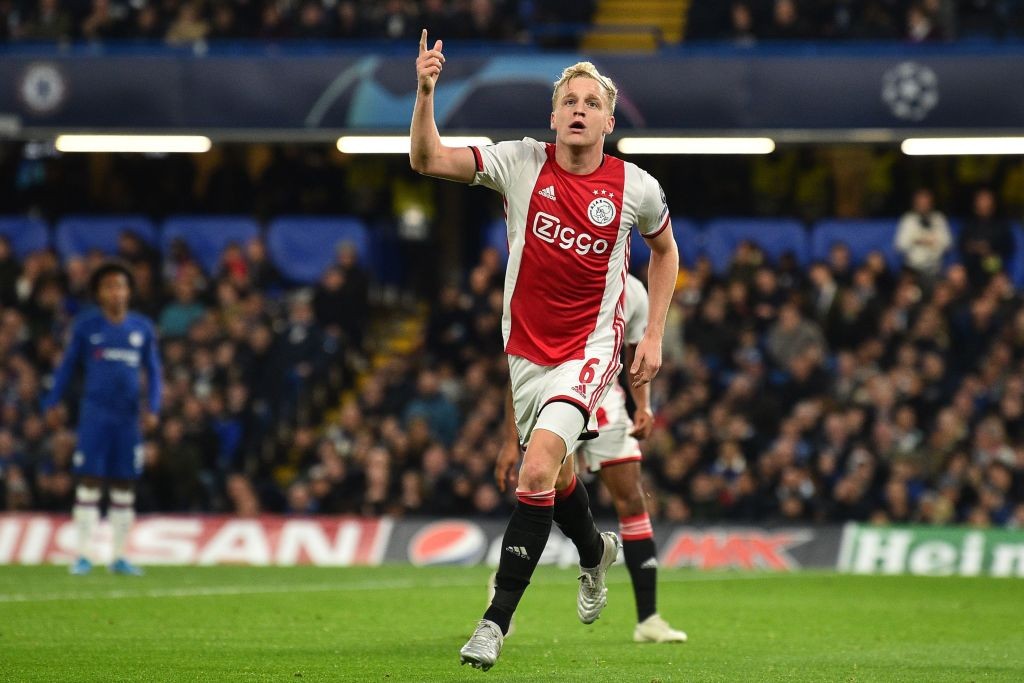 The club did lose some of that breathtaking squad last summer, with Matthijs de Ligt and Frenkie de Jong leaving to join Juventus and FC Barcelona respectively.

Players such as Donny van de Beek, Hakim Ziyech and David Neres are believed to have numerous suitors from across the continent.

However, Ten Hag believes there won’t be any departures this winter.

Speaking to Voetbalprimeur, he said: “The players are having fun and want to finish this season together.

“Competing for prizes, winning titles. That feeling is very strong.”

However, the 49-year-old fears there will be a huge squad turnover during the summer.

“It will be harder to keep the selection intact.

“Because I know our agreements and because Ajax players are loved everywhere.”