Tammy Abraham has hailed Harry Kane as the best striker in the world as the duo meet up on international duty.

After a blistering start to the season – no player has more than Abraham’s eight goals so far – the Chelsea forward is in line for an England debut this month.

He isn’t, though, expecting to walk into the side with Kane captaining Gareth Southgate’s men.

“For me, he’s the greatest striker in the world,” Abraham confessed.

“I would put him up there. I was talking to Ross Barkley the other day and said I’ve never seen a finisher like him.

“Ross was saying him, Jermain Defoe, and all sorts. 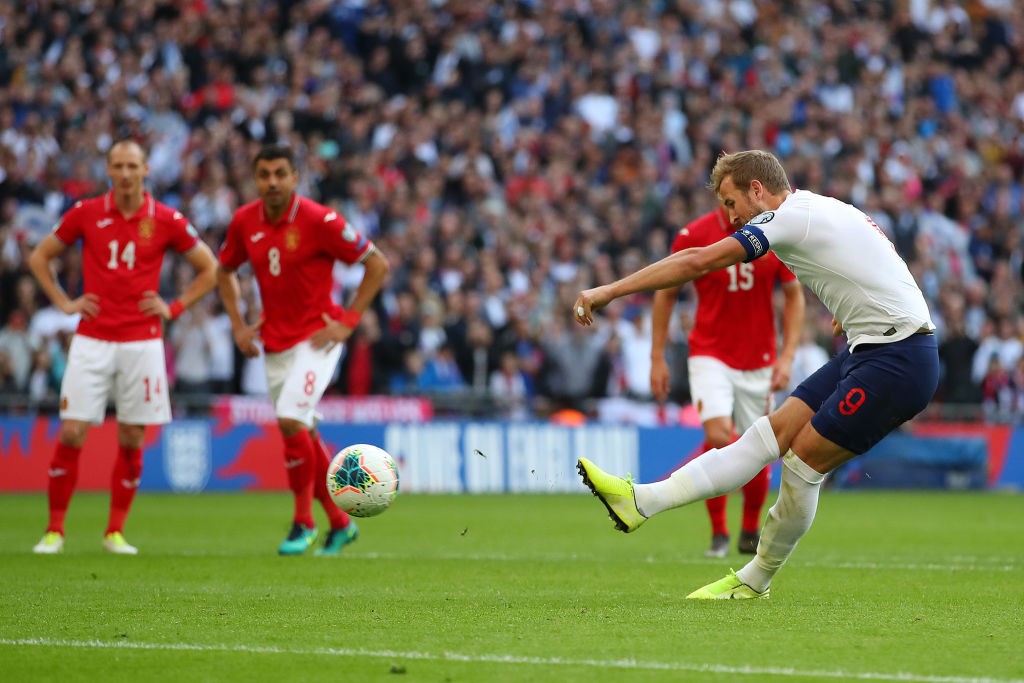 “But when you look at Harry Kane, if he gets a chance in the box, nine times out of 10, it’s a goal. So I’ll go there, learn off him, and hopefully be like him.”

Kane has enjoyed a solid start to the season himself, netting seven times in all competitions. His form in front of goal has come in spite of Tottenham’s own struggles but Abraham’s all-round play, and ability in front of goal, could give the England skipper serious competition in the national team in the near future.