With Stuart Dallas’ contract expiring at the end of the season, there were many questions regarding his future.

However, on Wednesday, those questions were answered as the versatile winger/full-back signed a new four-year deal that will keep him at the club until 2023.

After putting pen-to-paper on his extension, he revealed to the Leeds official website that he never wanted to leave the club.

“I’m over the moon,” said Dallas. “Firstly for the club to see me as an important figure and to reward me with a new contract, I am delighted with that.

“It’s a good feeling to commit my future, I have been here a while now and there’s nowhere else I want to play at.

“When I first came here, I knew how big the club was, but since Andrea Radrizzani has come in and the changes since then, it has been incredible.

“It has been a journey, at the start we were mid-table, but now it has changed massively, there is something to play for every year and hopefully now we can get what we want. 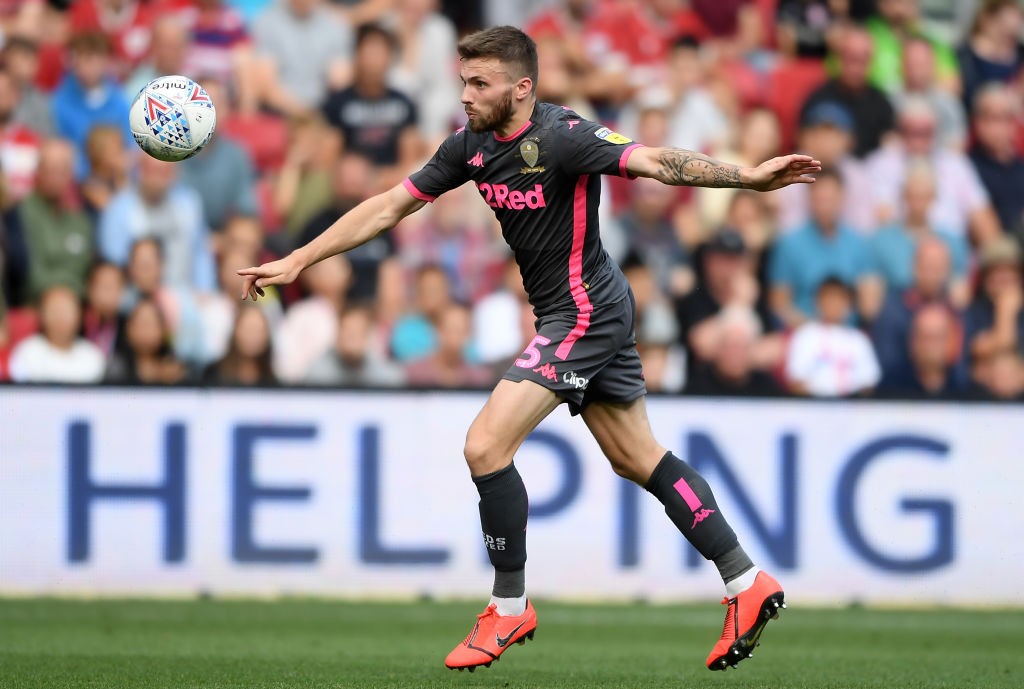 “I’ve started at right-back this season and I feel I’m getting stronger as each game goes on and if I can stay injury free, I believe I will have a big part to play.

“Marcelo Bielsa has been massive in helping me, his everyday training is different from anything else and has really helped me.

“This is probably the best football I have played in my career and we have really healthy competition here, which is what we need and makes the team successful.”

Club captain Liam Cooper also signed an extension on Wednesday that will keep him at Elland Road until 2024 after Kalvin Phillips pledged his future to Leeds earlier in the week.

Leeds are back in action on Sunday when they face 21st-placed Barnsley at Oakwell.