Southampton will have more chances against Liverpool – Oriol Romeu

Oriol Romeu is blaming Burnley’s heavy use of the long ball for their 3-0 Premier League-opening defeat at Turf Moor.

Southampton looked the better side for a majority of the first hour but a lack of focus saw the Clarets bag a trio of goals over a 12-minute span.

Ahead of Saturday’s home opener against Champions League winners Liverpool, Romeu believes that his side will have more chances this time around.

“I think it’s important because when teams play long balls, it makes it really hard to get chances.

“It means that we have to be further away from their box when we eventually get the ball and that limits the opportunities we will get on their goal.

“It’s easier for us to play against teams who take more risks and play out from the back.

“There will be more chances to score against Liverpool. 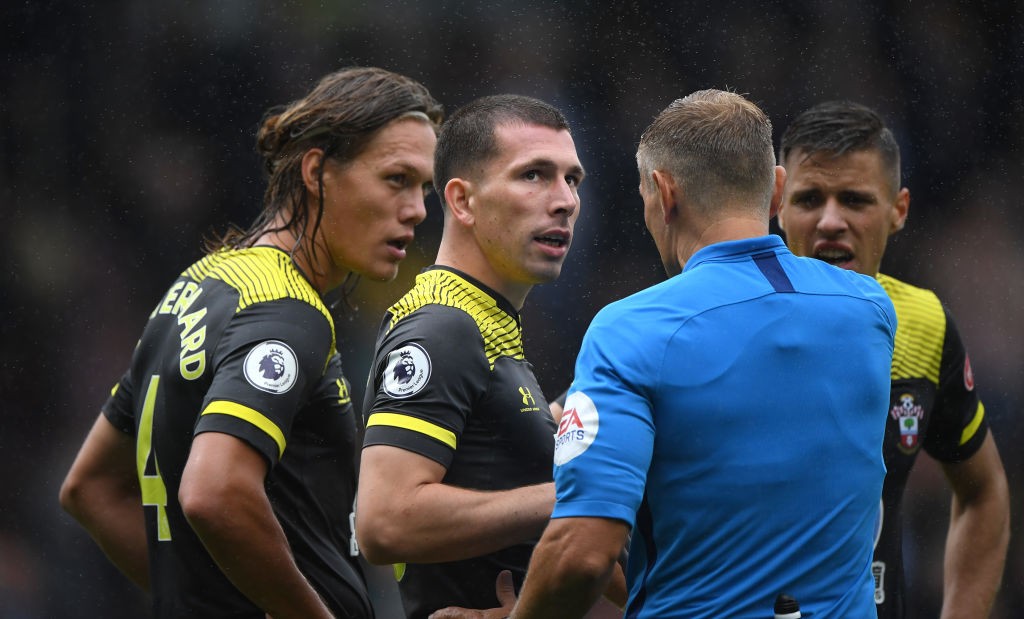 “Burnley didn’t play anything from the back because it was all long balls which didn’t give us the chance to get higher up the pitch.

“The chances will come against Liverpool because they will take more risks and that will give us more opportunities to score goals. Hopefully, we can put them under pressure.”

In the same fixture back in April, Shane Long struck in the ninth minute to give the Reds a real scare before a pair of late goals from Mohamed Salah and Jordan Henderson gave Liverpool a 3-1 victory.