Nobody has ever scored more than 40 goals in a Bundesliga season and only Gerd Müller ever reached that amount.

Way back in 1971/72, Müller netted 40 times in 34 league appearances, a record that has since appeared completely unreachable in German football.

“I don’t know how you can do it,” legendary striker Giovane Élber told Bild.

“Without him it would be so difficult for Bayern.” 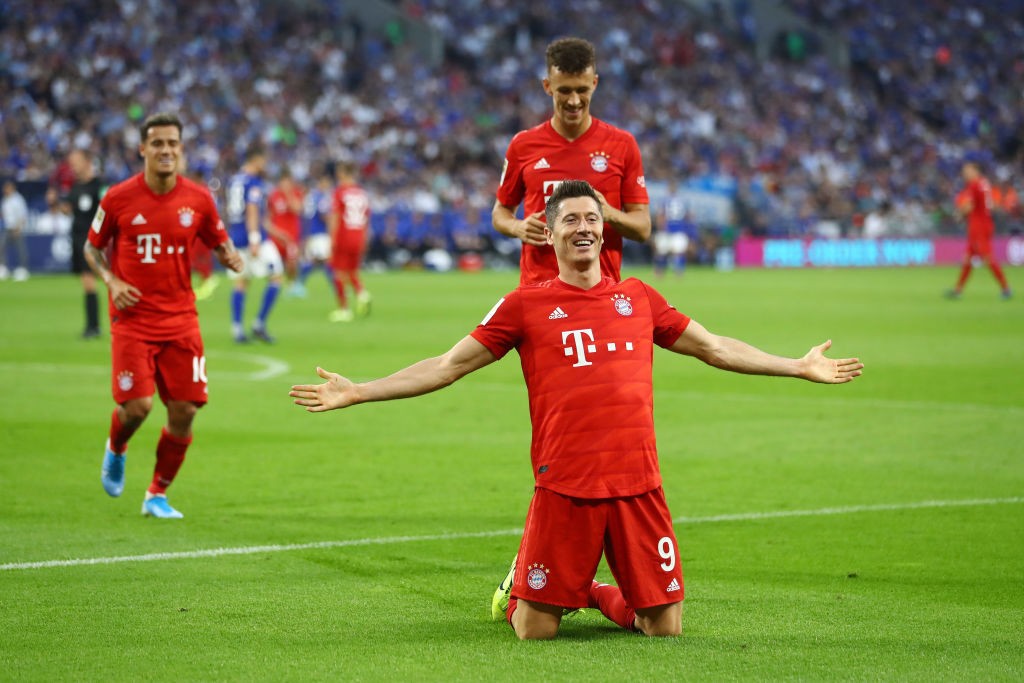 And it really would. Lewandowski’s 12 goals this season account for more than half of Bayern’s tally. The Pole has also scored more times than eight of the teams in Germany’s top flight, including second-placed Wolfsburg.

Élber knows a thing or two about scoring himself, finding the back of the net 139 times during a six-year stint in Bavaria. He didn’t, though, think it would ever be possible to reach Müller’s record of 40 goals in a single season.

“I’ve always thought that nobody can break that record,” the Brazilian confessed.

“But now I believe. Robert could do it!” 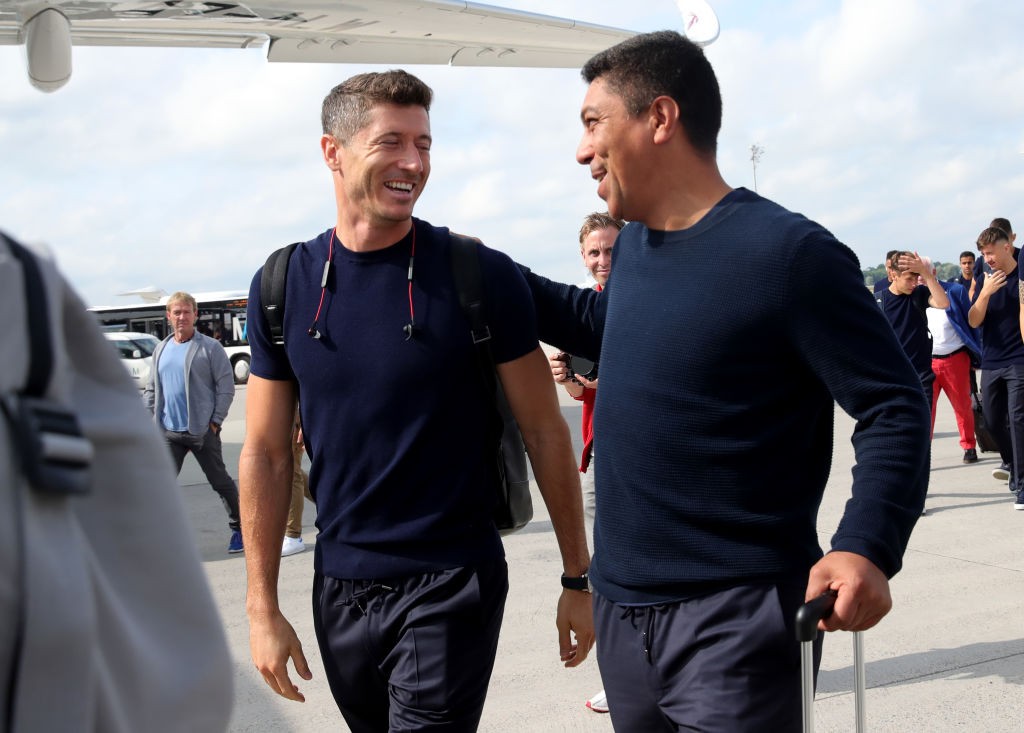 There’s a long way to go – 28 goals in the remaining 26 games – but if Lewandowski doesn’t miss a minute keeps scoring at his current rate he will reach 40 striker with an incredible eight games to spare.

A goal on Saturday would already set one new record, with Lewandowski becoming the first player to ever score in each of the first nine games of a Bundesliga campaign.

Good luck to Union Berlin, who face Bayern at the Allianz Arena. They’ll need it.