Zinedine Zidane would have been left swearting as Gareth Bale and Luka Modrić both struggled in the final moments of the game.

Their injuries, though, aren’t as bad as they first appeared.

“Gareth’s just got a bit of cramp towards the end,” Wales boss Ryan Giggs told Sky Sports after the 1-1 draw.

“He didn’t want to come off, though.

“It was a fantastic performance from Gareth, it was just a shame that he did get that – it was about 10 minutes really at the end, so we were down one player really. 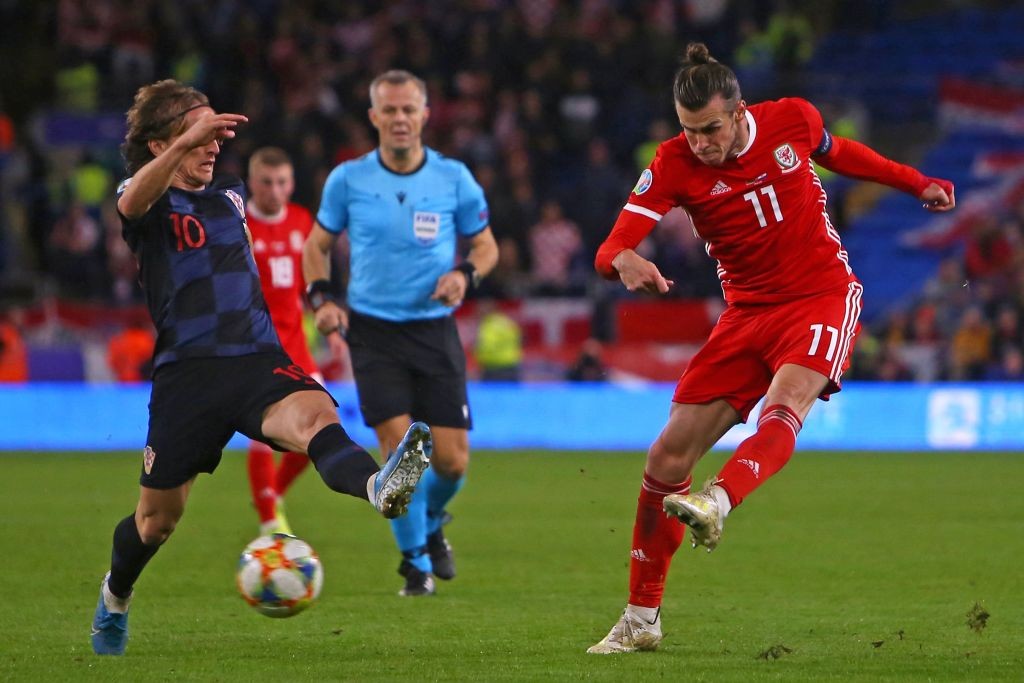 There was also a positive update on Modrić from Croatia boss Zlatko Dalic.

“[Modrić] got hit in the muscle, which is awkward and quite painful, so he had to go off,” Dalic said, as per Gol.hr.

“He will certainly need a two to three-day break, but I hope he will be alright.”

Real Madrid will hope both players are available to face Real Mallorca on Saturday.