Real Madrid are hoping to convince Neymar to join them over fierce rivals Barcelona by offering him an astronomical salary.

That’s according to Spanish outlet Sport, who claim Madrid president Florentino Pérez is willing to offer the Brazilian superstar a whopping €40m-a-year after tax to move to the Bernabeu.

If true, that would represent a pay-rise on what Neymar currently earns at Paris Saint-Germain and would make him the world’s second highest paid player, behind only Lionel Messi.

The contract length would reportedly be for five years.

But Sport say at the moment, Neymar’s preference is still to return to Camp Nou and be reunited with his friends Messi and Luis Suárez.

The 27-year-old is said to be tempted by Madrid’s offer, but he will wait to see if Barça’s interest materialises until the final hours of the transfer window.

Whether PSG will allow him to return to his old club remains to be seen, however.

Reports last week claimed the French champions are determined to block Neymar from rejoining the Blaugrana but would be willing to sell him to any other club. 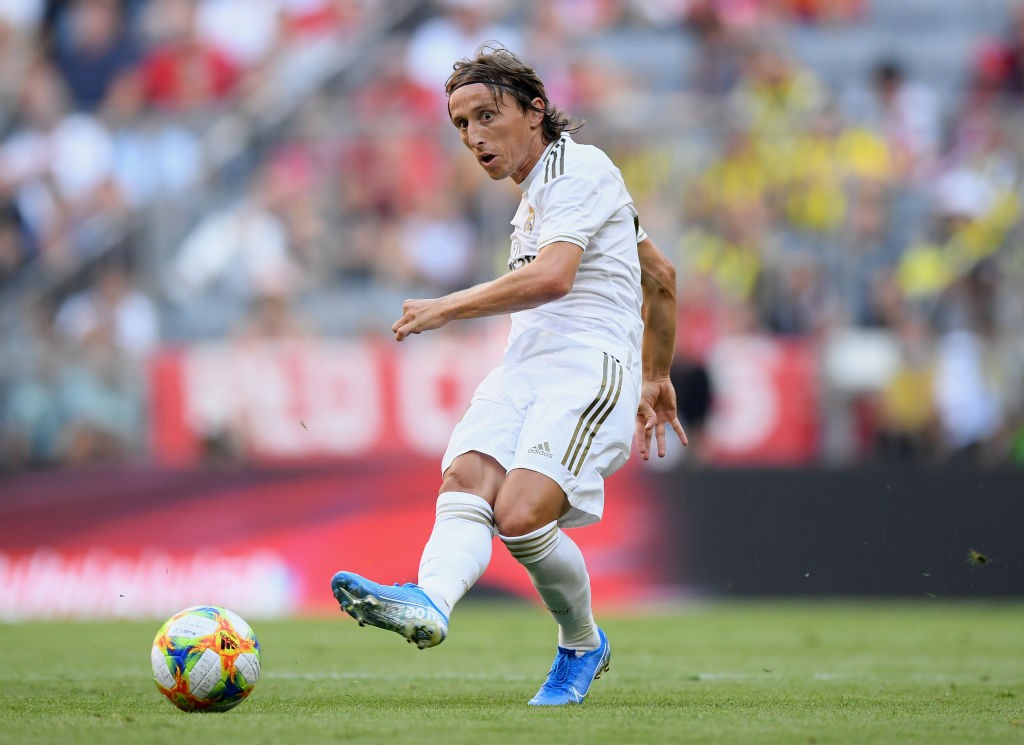 Madrid would seem the forward’s most likely destination, especially considering they are apparently willing and able to offer players like Gareth Bale, Keylor Navas, Luka Modrić and James Rodríguez as part of the deal.

Whatever happens, it seems highly likely Neymar has already danced his last tango in Paris.