Rafael Benítez appears to be a man in demand for several Premier League clubs.

During the summer, the Spaniard left English football to take charge at Dalian Yifang in China, bringing an end to his successful spell at Newcastle.

But with Arsenal and Everton both on the lookout for a new manager and West Ham being tipped to join them soon, Benítez was quizzed about a potential Premier League return.

“Obviously in the future I would like to come back to the Premier League,” the former Liverpool boss confirmed. 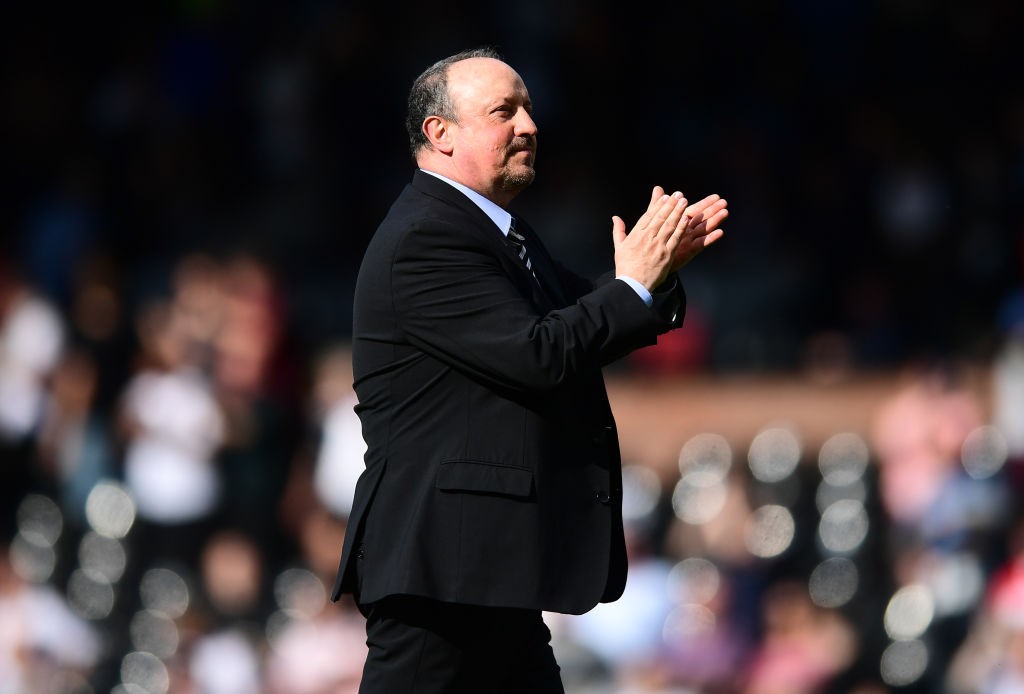 “But at the moment I must be very clear. There is no chance that I’ll come back now.

“I’m happy, really pleased. They trust me. We have a lot of staff working on a big project.

“We want to leave a legacy. It’s a challenge for me and I’m learning a lot so I’m quite happy at the moment.”

The Spaniard’s side are 30 games into the Chinese Super League season and currently sit ninth in the table.