Eight top Premier League clubs have asked for Manchester City to be banned from playing in the Champions League even while their appeal against a two-year exclusion from the competition is ongoing.

As a consequence of alleged breaches of Uefa’s Financial Fair Play (FFP) regulations, City were hit with a two season ban from European competition last month.

The club deny any wrongdoing, however, and have lodged an appeal against Uefa’s verdict with the Court of Arbitration for Sport (CAS).

But according to the Daily Mail, all of the current top 10 Premier League clubs – with the exception of City and Sheffield United – have written a joint letter to CAS objecting to the possibility of City’s punishment being ‘stayed’ while their appeal is ongoing.

CAS are not expecting to hear any cases until May at the earliest due to the coronavirus pandemic, which means there is a possibility City could still play in the Champions League next season, whenever next season begins.

And the Daily Mail’s report suggests their domestic rivals are eager to ensure that does not happen.

“The feeling is that enough is enough,” an anonymous source is quoted as telling the Mail. 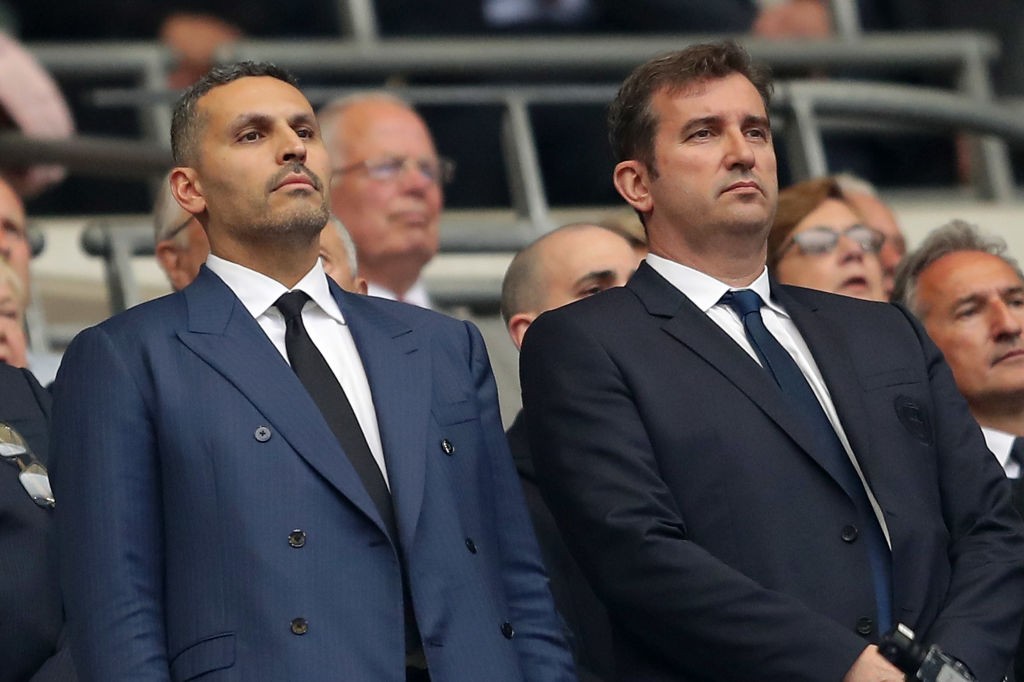 “For too long, City have been able to get away with breaching the rules at the expense of at least one other club that has been unable to get into the Champions League.

“The fear is that they will be able to delay any punishment and — should they win the appeal — get off scot-free, which would be outrageous.”

However, CAS confirmed on 17 March that City have not yet lodged an application to stay the punishment while their appeal is heard.