Pierre-Emile Højbjerg recently opened up on what the Southampton captaincy means to him and to his career going forward.

Højbjerg has played a part in all 10 Saints matches so far this season, wearing the armband on each occasion.

“I think it’s great to be a leader. It is a good recognition and it carries great responsibility, but it comes to me very naturally,” he told Danish outlet Tipsbladet.

“I feel I am growing with responsibility and I am proud to stand with it. I think I wear it well, and I take great care of it.”

Though he admitted Southampton have not been going through their best period since he joined in 2016, he has taken great pleasure in his own personal growth.

“For me personally, I think things are going well. I get my mark on things, is dominant in the Premier League matches and it gives some confidence. I learn a lot from that.

“From my point of view, it (Southampton’s form) goes up and down. We have scored points in bunches and then we have a hard time. 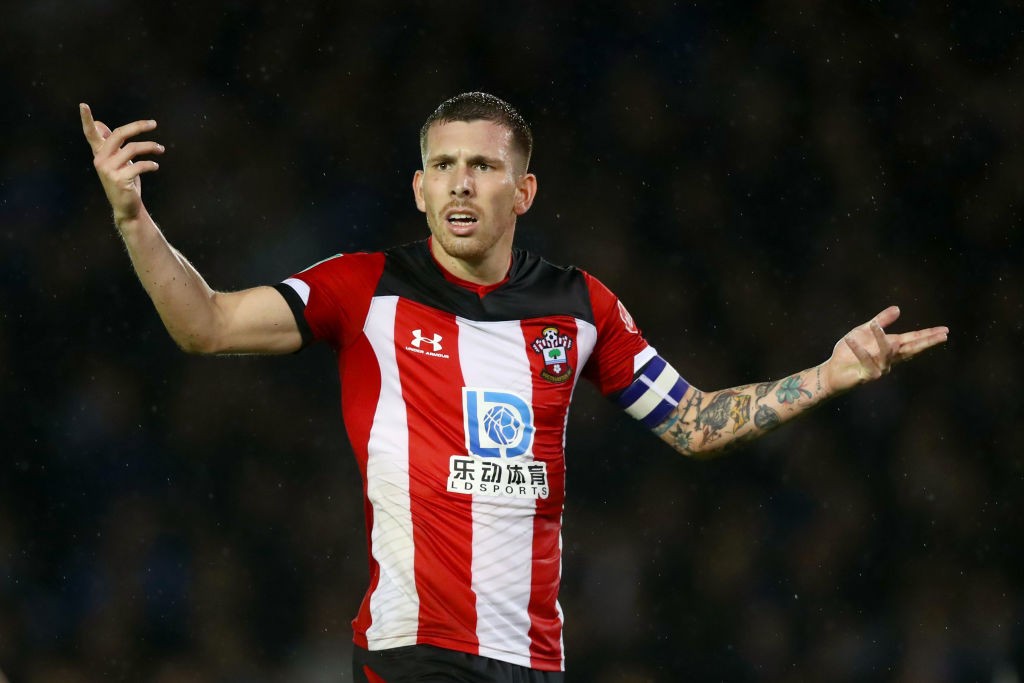 “We have made it difficult for ourselves at the start of this season, but what has always been a hallmark is that we come back well and we have never given up.

“You would rather not be in a situation where you are relegated, so we hope this season will be a little less stressful on that front.”

After the international break, Southampton will go toe-to-toe with Wolves at the Molineaux.