Manchester United finally got the better of Wolves since their return to the Premier League last season, beating them 1-0 to send themselves to the FA Cup fourth round.

Juan Mata supplied the game’s only goal that will put the Red Devils toe-to-toe with third-tier Shrewsbury Town on the 26th.

After the match, Wolves manager Nuno Espirito Santo complimented his side’s efforts and expressed his disappointment over his side’s early exit from the tournament.

“It was a good game of football, an even game. Both teams had chances. We didn’t defend the goal well but we reacted well and were in the game.

“I am disappointed to go out. We did well, we played well but we do not go to the next round, which is the only disappointment.”

Nuno also took his time to advocate against VAR after an extremely inadvertent handball was recognised in the build-up to their ‘opening goal’, which saw their lead evaporate moments after celebrating.

Harry Maguire’s tackle saw the ball deflect off of the arm of Raúl Jiménez right to Pedro Neto, who made no mistake from close range. 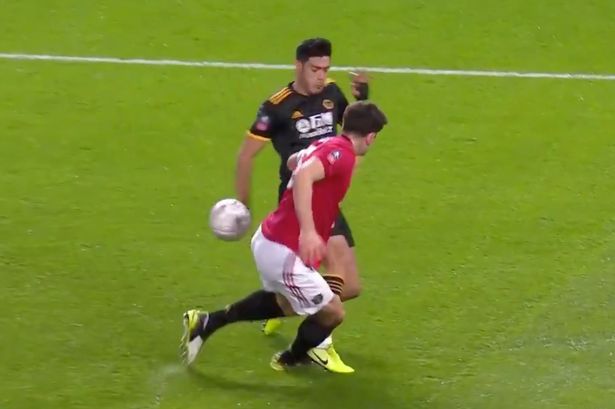 “That’s VAR, that’s VAR. We cannot do anything. The momentum, we celebrate then the other celebration was louder.

“We are celebrating non-goals, it does not make sense.”

Wolves will now switch gears and prepare for their Saturday clash on the road against red-hot Southampton.