Neymar has reportedly agreed a five-year contract with Barcelona.

According to Catalan newspaper Sport, a verbal agreement has been reached between the Brazilian and his former club.

The report claims Neymar will earn nearly 50% less than he currently does at Paris Saint-Germain.

A new deal would see Neymar earn around €450k-a-week at Barcelona, in line with the contract he had before leaving the club in 2017. 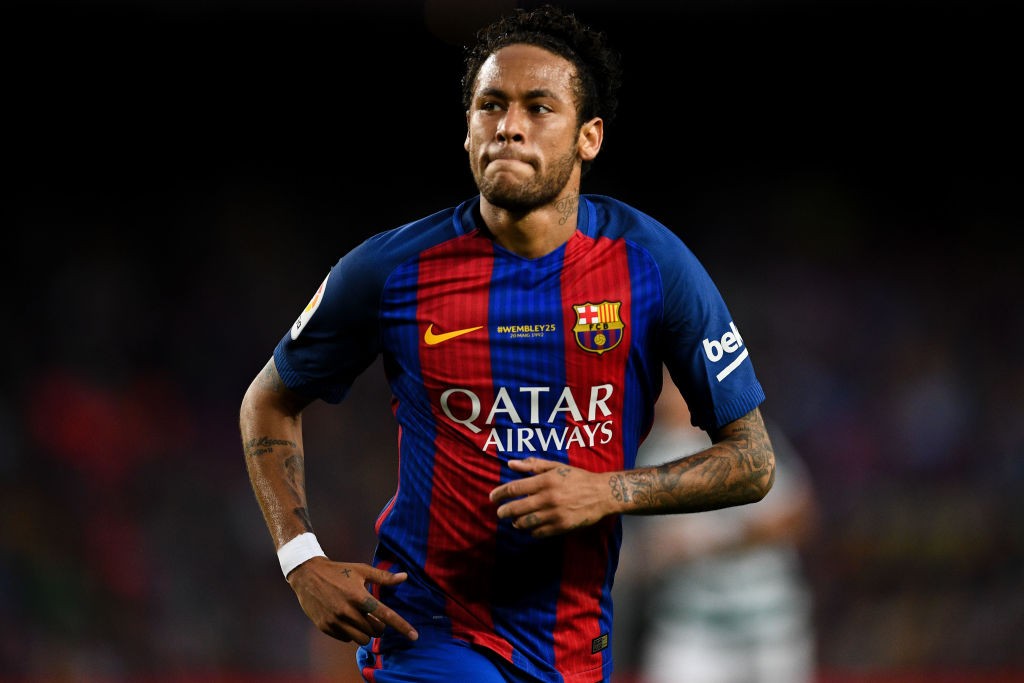 Sport insist Neymar and his representatives are not motivated by money, but by his ambition to restore his reputation as one of the best players in the world.

In order to reach an agreement with Barcelona, Neymar will also drop a €26m court case over the club.

There is still, though, a long way to go until a deal is done. Barcelona will have to agree a fee with PSG, who paid a world record €222m sum to sign the Brazilian just two years ago.