Newcastle’s Christian Atsu came within a whisker of joining Championship side Blackburn Rovers before ultimately deciding to remain on Tyneside.

Blackburn boss Tony Mowbray has revealed that a deal was basically done for Atsu to move to Ewood Park on deadline day.

Mowbray told the Lancashire Telegraph: “Ultimately we were going to spend a lot of money on a Premier League footballer who was surplus to requirements because of a signing his club had made.

“His wages were way out of our league, but yet that deal nearly happened, but that player didn’t want to leave his Premier League club.

“His family situation dictated that, and we were left frustrated.

“There was a deal that done, then it wasn’t done.

“Clubs came in once there was an awareness of his availability and it clouded his mind.

“Ultimately the clock ticked down.” 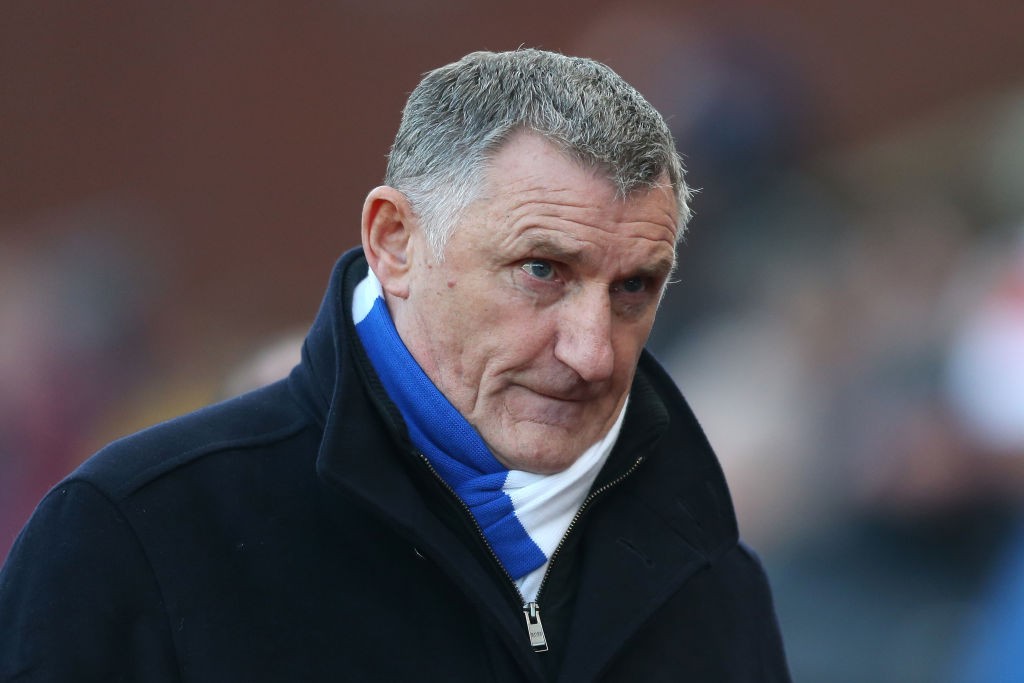 The other clubs looking to add the 28-year-old Ghana international to their ranks included Celtic and Nottingham Forest.

They were all rejected after Atsu chose to stay with the Magpies and fight for his place.