With the football on hold at the moment, we’ve been thinking about who gets in Newcastle’s all-time XI.

A stalwart of the club throughout the entirety of the 1950s, the tricky Scotsman lit up St James’ Park as so many such players had before and have since.

His ‘Dazzler’ nickname was well earned for torturing defences and he played an important part in the Magpies’ three FA Cup triumphs during that time, scoring in the 1955 final.

Mitchell ended a very successful 12-year career at the club with 410 appearances and 113 goals.

Harvey was an incredible servant to Newcastle, giving the club eight years as a player and 13 years as a manager but it is as an outstanding midfielder that he earns his place here.

A hardy, take no prisoners performer, he was a massive motivational force for the Magpies in a successful decade for them which followed World War II.

He is the longest-serving captain in club history and was the man who lifted both the 1951 and 1952 FA Cups.

And the winner is … David Ginola 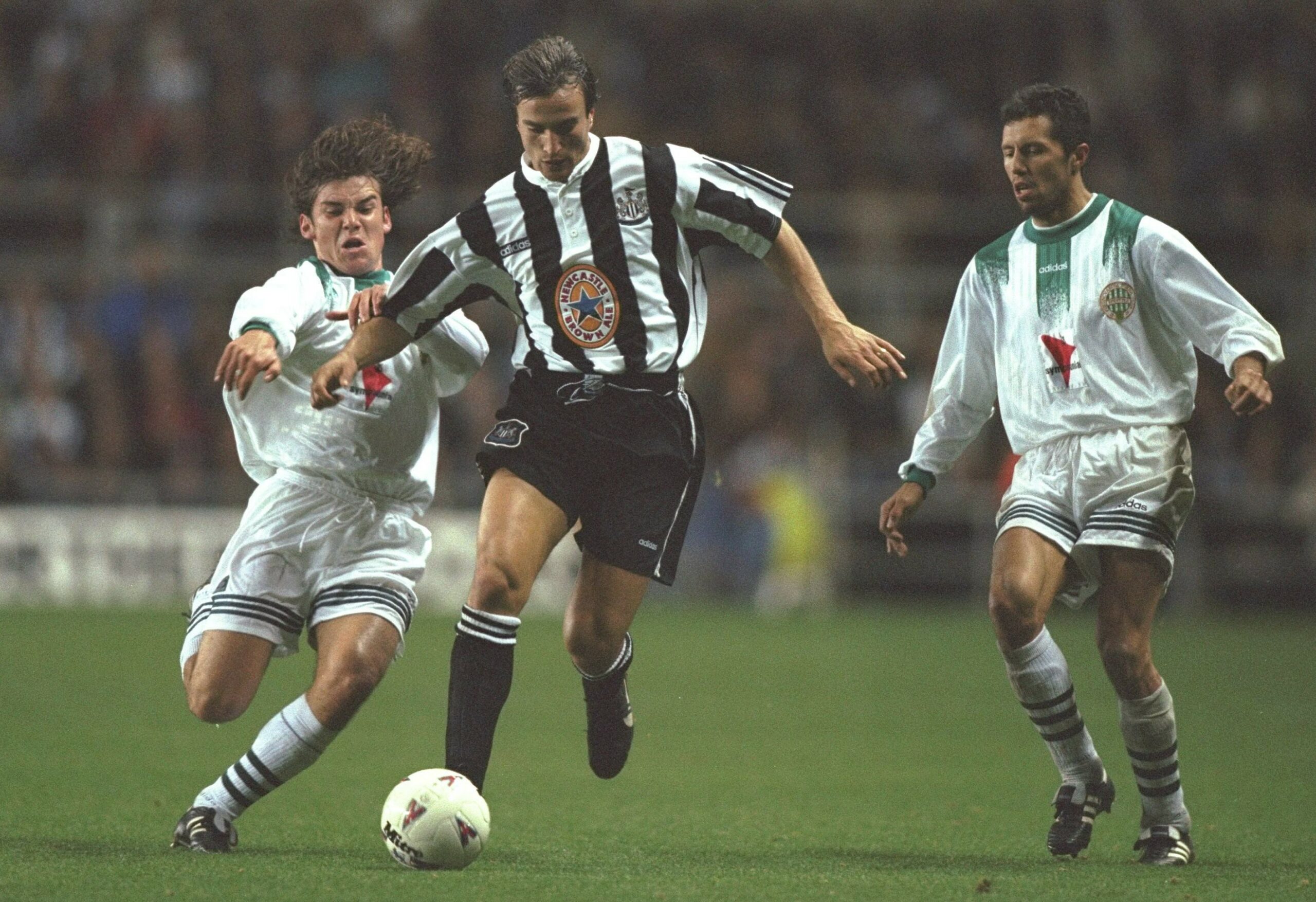 The only downside to the Frenchman blessed with extraordinary flair and technique was that his spell in the north east wasn’t longer, having spent two superb seasons at Newcastle.

He was the epitome of Kevin Keegan’s exciting Entertainers outfit, one of the classiest and breathtaking players to wow the Gallowgate with his grace, elegance and movement.

Happy 50th birthday to the one and only, David Ginola! 🎉 pic.twitter.com/7XZOQrCdhN

As if he needed any more weapons in his arsenal, the former PSG man was truly two-footed and could have played for any side in the world at that time.

Ginola is the perfect example of a player whose time may have been briefer than most but whose impact was such that he simply cannot be left out.

Check back tomorrow when we will be choosing the first forward.