Mattéo Guendouzi drawing praise from all corners at Arsenal

The midfielder won the Arsenal.com Player of the Month for September after an impressive run of performances.

“He is like the younger brother [in the friendship group with me and Auba],” Lacazette joked to the club’s official website.

“We all really have a good relationship, we like to work and to laugh together so it’s really good.”

Guendouzi assisted Aubameyang’s equaliser against Tottenham to kick off September and shone in a dramatic 3-2 win over Aston Villa.

The 20-year-old continued his fine form with a standout display in a 1-1 draw at Old Trafford.

“I’m really happy for Mattéo, he played really well, he helped the team when we needed him,” Lacazette added. 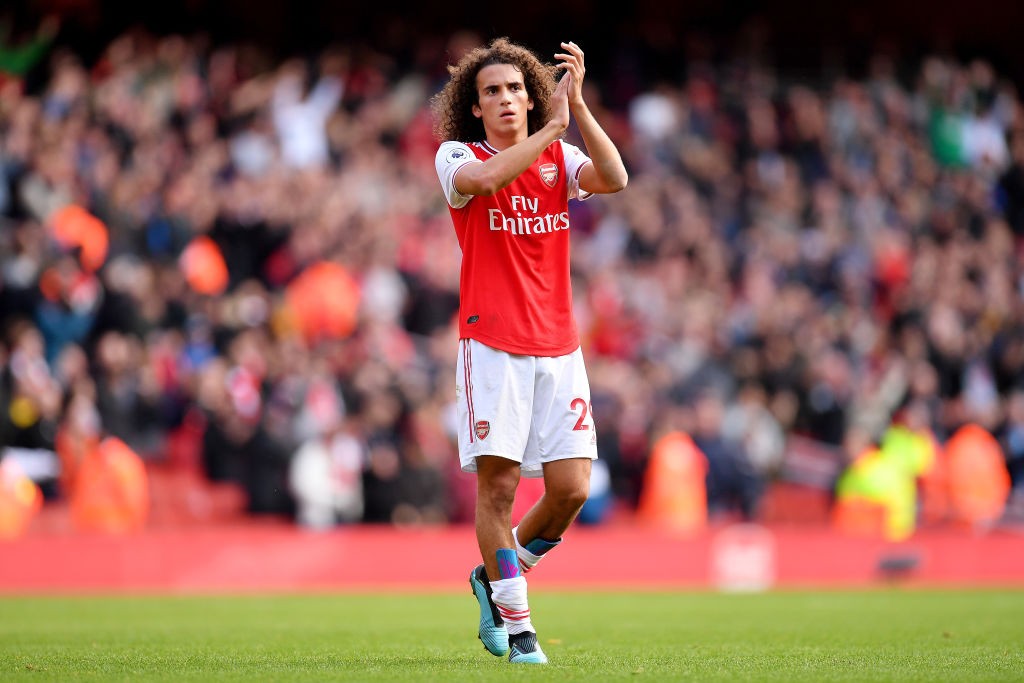 “He is really improving each season so we are all really happy with his performances this month.

“We can see that every top midfielder in the world is like this. They all want to take the ball.

“Mattéo has a good ambition, he wants to be one of the best players in his position so every day he is trying to be the best and this month he showed that he can be.”

Guendouzi has started all eight of Arsenal’s Premier League games this season and has quickly become undroppable for Unai Emery.