Mats Hummels: Jadon Sancho could play for ‘any team in the world’

Mats Hummels returned to Dortmund this summer and was very surprised when he saw Jadon Sancho in training for the first time.

The 19-year-old has set the football world on fire and, speaking to Bild, heaped enormous praise on the young England international.

“I could imagine him in just about any team in the world. Although he’s not mature yet, Jadon is already an outstanding footballer. His one-on-one, the pace.”

“He loves to prepare goals. He is an absolute weapon that even has potential for improvement.”

The 2014 World Cup-winning centre-back also set his sights on winning silverware this season.

“I would like to contribute to BVB getting titles again. It would be a big deal to win the Bundesliga with BVB once again. 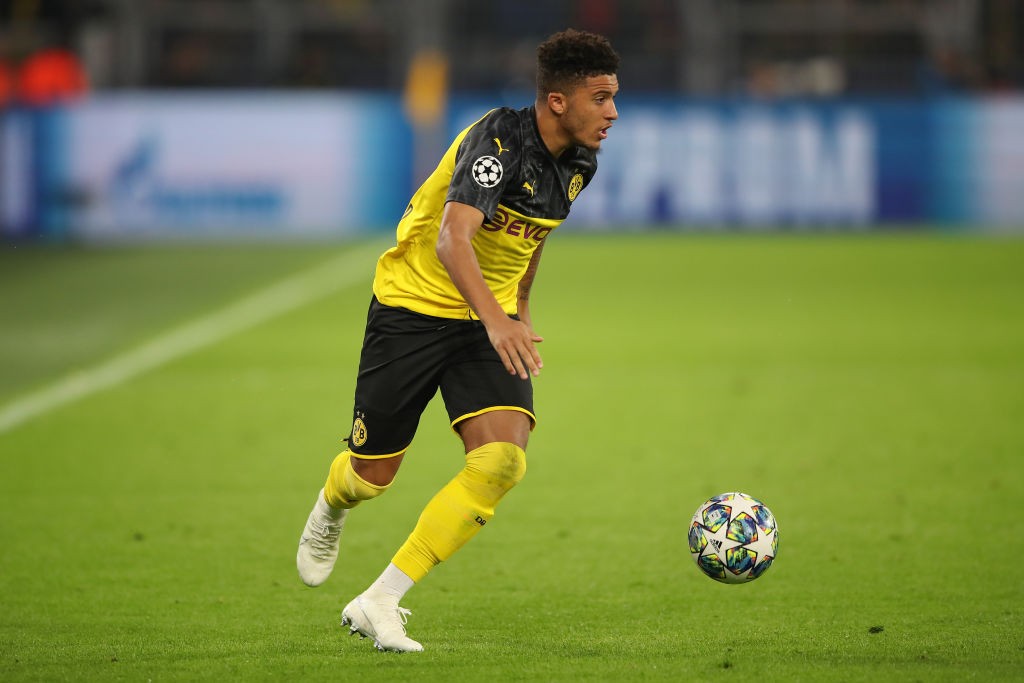 “We have three chances of winning a trophy this season. My goal is to have something in my hands at the end of the season.”

Dortmund will hit the road to face Eintracht Frankfurt this Sunday in hopes of reclaiming their place atop the Bundesliga table.