Müller is reportedly weighing up his options after falling out of favour at Bayern Munich. The 30-year-old has so far played just 287 minutes of Bundesliga football this term.

And when asked about the German international’s future, Overmars made it clear that the Eredivisie champions would love to have him.

“For me, Thomas Müller has the DNA of Bayern,” the Dutchman told Sportbuzzer.

“He can just call me. He is always welcome at Ajax.”

However, Müller is still under contract at the Allianz Arena until 2021 and when asked about the rumours of his departure last week, Bayern chairman Karl-Heinz Rummenigge gave an unequivocal response. 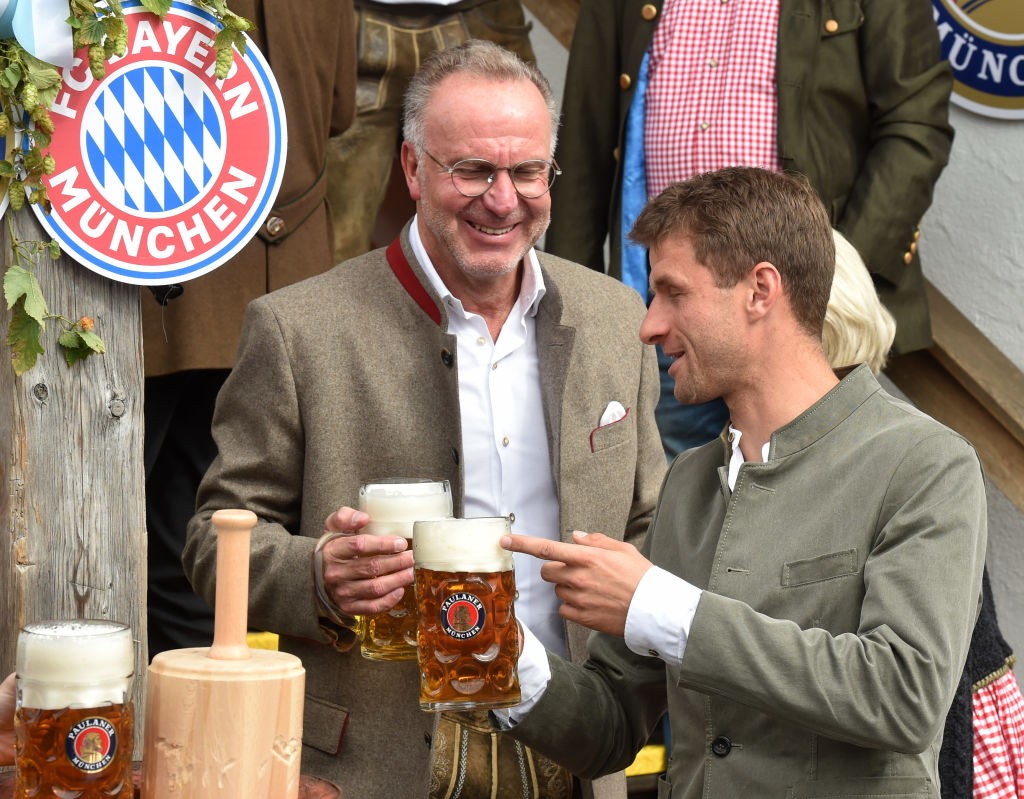 “The relationship between Thomas and FC Bayern is totally intact,” Rummenigge told Welt am Sonntag.

“He will remain an important part of our club.

“If Thomas were content to sit on the bench, he would be at the wrong club.

“Niko [Kovac] spoke with him last Sunday. His statement was not happy, but Thomas is not resentful, nor is he a back up.

“He nonetheless has to deal with the situation seriously. He’s doing so exemplarily.”