With the football on hold at the moment, we’ve been thinking about who gets in Manchester United’s all-time XI. 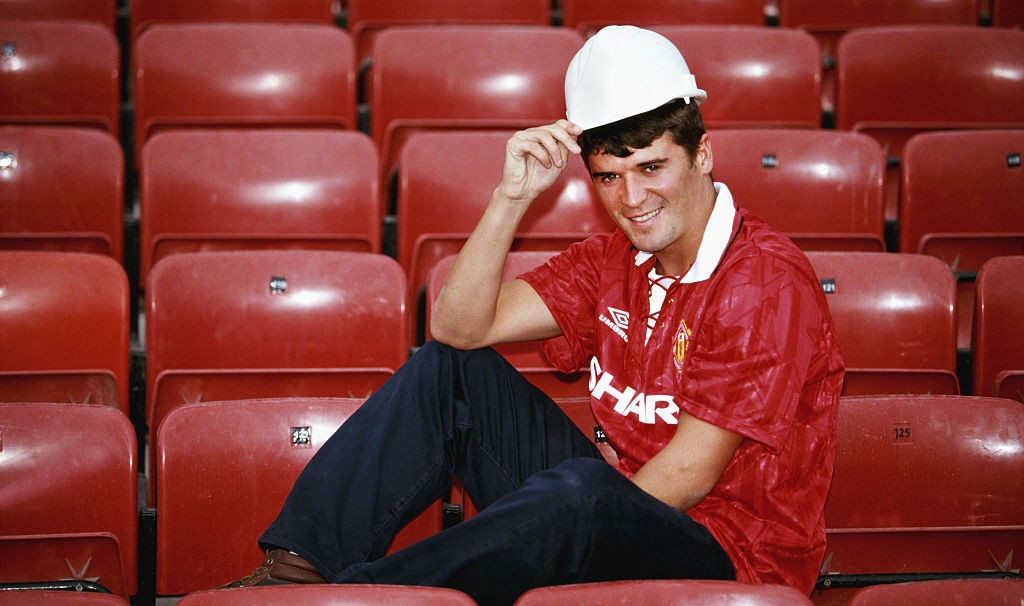 You may think you understand what an amazing player Keane was for United, but you’re probably still underrating him.

The Irishman moved to Old Trafford from Nottingham Forest in 1993 and went on to lift every trophy worth winning during as captain during his 13 years at the club.

Keane was a fearless and incredibly intelligent midfielder who chipped in with 51 goals in 480 appearances.

And possibly the most important of all was the one he scored against Juventus in the 1999 Champions League semi-final, when he had been booked and already knew he would miss the final.

Selfless and determined. That was Roy Keane. 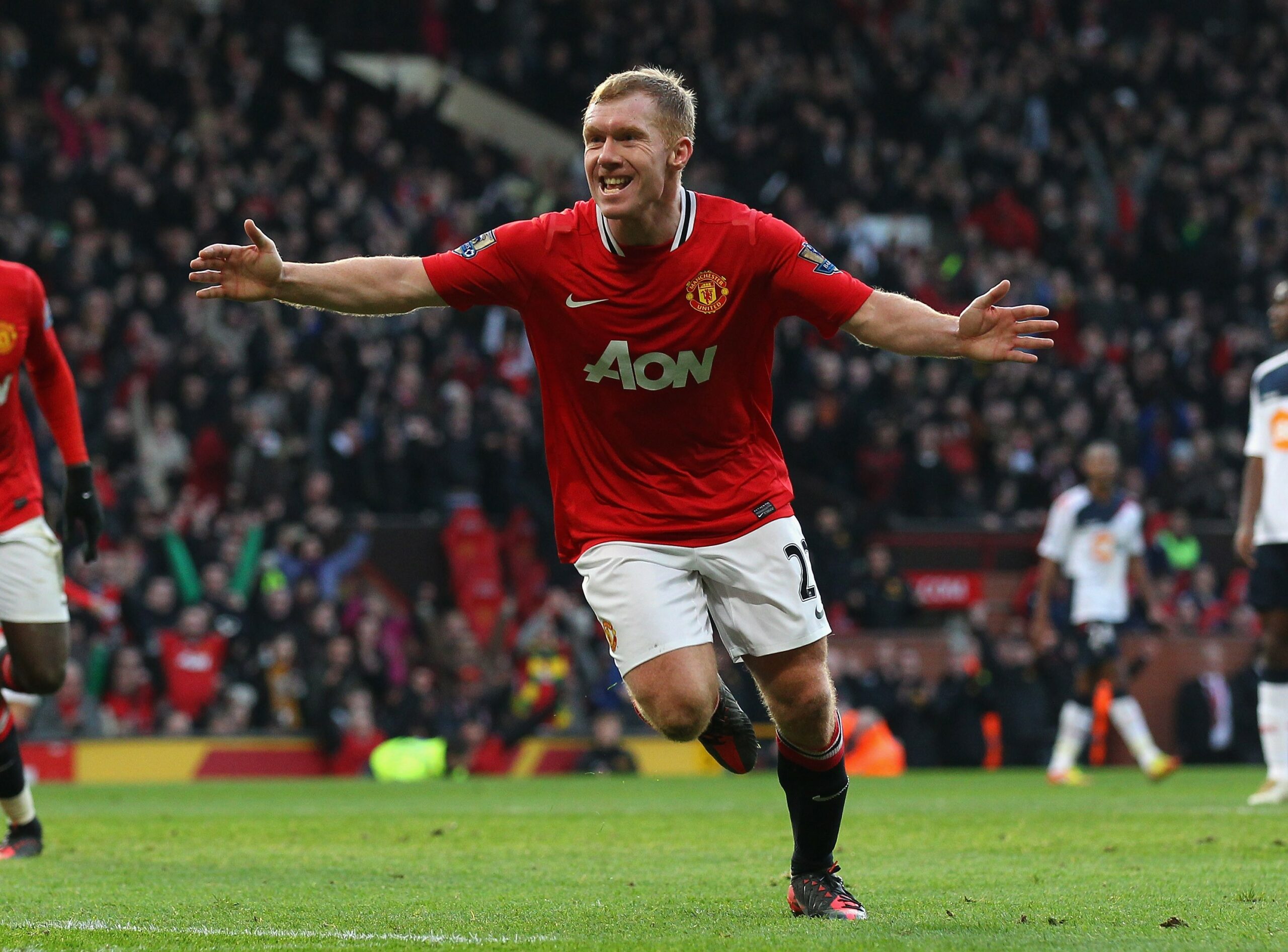 Sophie’s Choice was nothing compared to some of the decisions we had to make when picking United’s best ever midfield, and both Keane and Scholes can consider themselves incredibly unlucky to have missed out.

Scholes came through the academy at United as one of the Class of ’92 and went on to spend his entire career at the club, scoring 151 goals and winning 10 Premier League titles and two Champions Leagues.

So important was he that Sir Alex Ferguson even convinced him to come out of retirement in 2012.

Technically speaking, Scholes is one of the great midfielders the world has ever seen and when you combined that with his vision and defensive instincts, what you had was an extremely well rounded player.

And he was capable of moments like this, too …

Stoppage time in the derby and it's deadlocked – step forward, Paul Scholes! 😍 pic.twitter.com/uuS0FF905v

And the winner is … Ryan Giggs 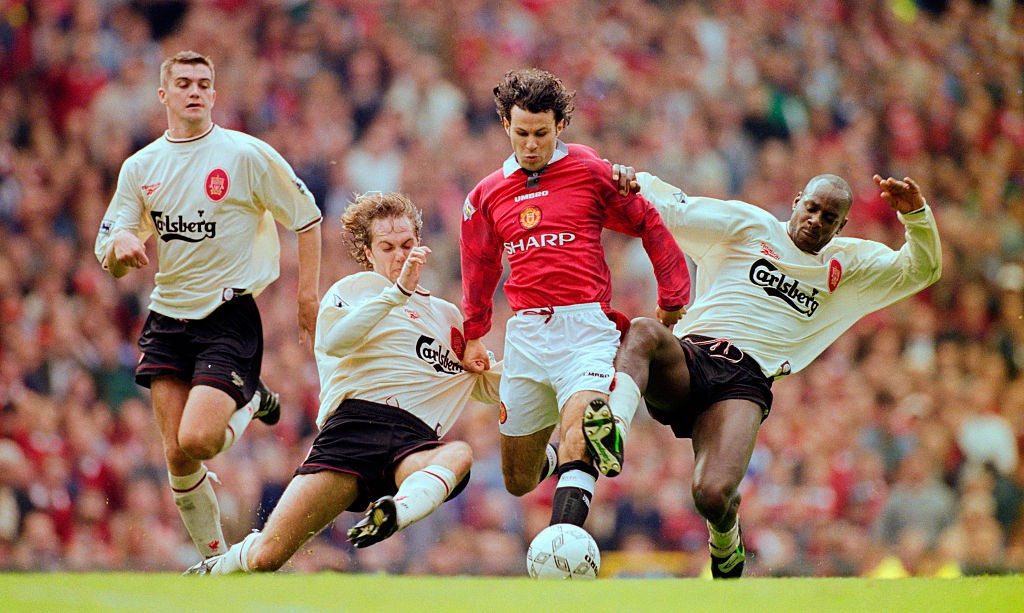 He was a winger in his prime who moved into a deeper midfield position later in his career and the fact Giggs holds United’s all-time appearance record with 963 is plenty enough reason for him to be in this team.

Like Scholes, Giggs came through the youth system before going on to spend his whole career at Old Trafford, and he even briefly managed the club following David Moyes’ sacking in 2014.

As a winger Giggs was all about speed, stamina, dribbling and finishing, with his famous goal against Arsenal in the 1999 FA Cup semi-final being the epitome of his talent.

But his intelligence and commitment to fitness was what enabled him to keep playing at a very high level into his 40s.

He was and is a true football legend, in every sense of the word.

Check back tomorrow when we will be choosing the first … forward!