Right-back is a priority position for Ole Gunnar Solskjaer’s men during this summer’s transfer window.

Having excelled for Palace last season, Wan-Bissaka was their top priority but United have now been forced to seek an alternative.

According to the Daily Mail, they are now in discussions with Paris Saint-Germain over a £22m move for Thomas Meunier. 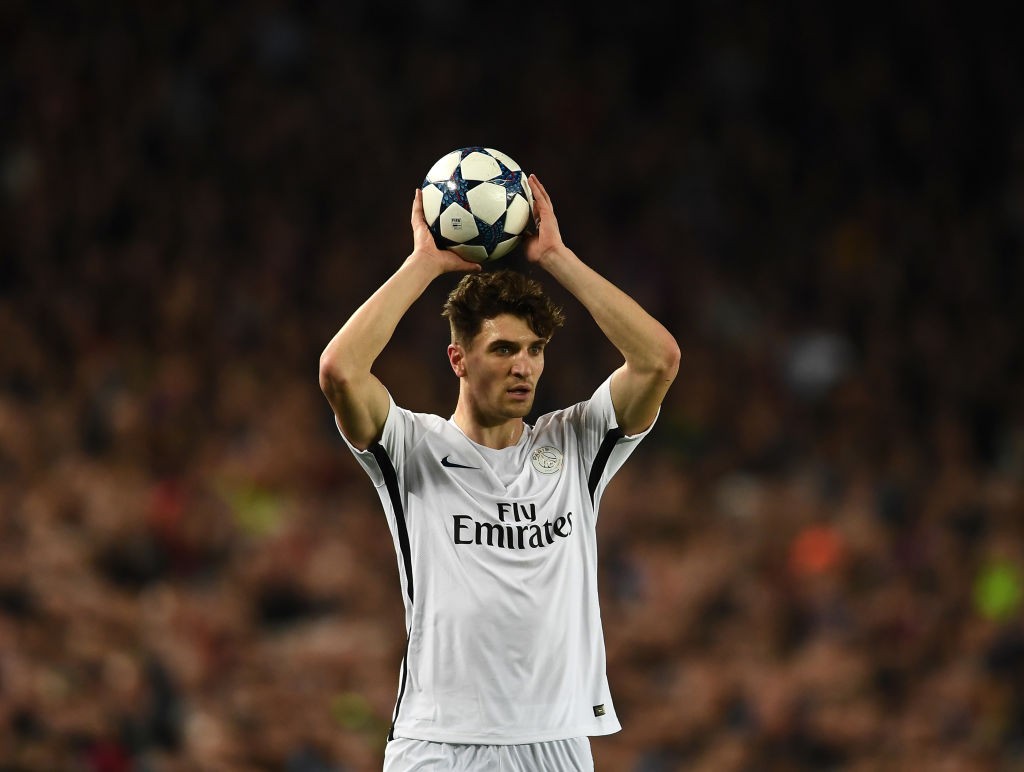 Although Wan-Bissaka had been first choice, the Old Trafford outfit are simply unwilling to meet Palace’s £60m valuation of the 21-year-old.

As a result, United are happy to plump for the Belgian instead in a much cheaper deal.

The 28-year-old is available at a lower cost due to having just one year remaining on his PSG contract and with no talks over an extension forthcoming.

😮 What. A. Goal.
📅 #OnThisDay in 2016…
⚽️ Thomas Meunier did THIS!
🎯 @ThomMills 😎#UCL #ThrowbackThursday pic.twitter.com/zdBzo8WnWO

Although Meunier had indicated that he was keen to stay at the Parc des Princes, a summer switch appears ever more likely.

It also seems that England will be his destination as Arsenal and Everton have also expressed an interest in his signature.