With the football on hold at the moment, we’ve been thinking about who gets in Manchester City’s all-time XI.

Yesterday we chose Yaya Touré as the first of three midfielders. Today we’re choosing the second.

Kinkladze is a prime example of a player being in the right place at the wrong time.

Signed by Alan Ball in the summer of 1995, the Georgian dynamo quickly wowed Maine Road with his quick feet and low centre of gravity.

His brilliance wasn’t enough to save the club from relegation that season, but he’d struck up such a rapport with the fans that he stuck around for two more years before eventually leaving to join Ajax following City’s relegation to the third division.

Kinkladze’s story was ultimately one of unfulfilled potential and who knows what might have been if he’d joined City during a more successful period in the club’s history.

Georgi Kinkladze to the Daily Mail:

"Sometimes I see the way City play and think it would've suited me. It's like a team on a PlayStation isn't it? Silva to Sterling to De Bruyne. Boom, boom, boom. If I had the ball now, I could pass it to Aguero without even having to look up." pic.twitter.com/9V1nViUeGC

City were accused of overspending on a basic defensive midfielder when they splashed out £30m on Fernandinho in the summer of 2013.

But it didn’t take long for the Brazilian to make those critics eat their words as he played an instrumental role in the 2013/14 Premier League title triumph.

Pep Guardiola waxed lyrical about the midfielder when he took over in 2016 and Fernandinho has so far lifted a total of nine major honours during his time in Manchester.

This season, at the age of 34, he’s even been converted into one of the best centre-backs in the Premier League.

Not bad for a basic defensive midfielder.

And the winner is … Colin Bell 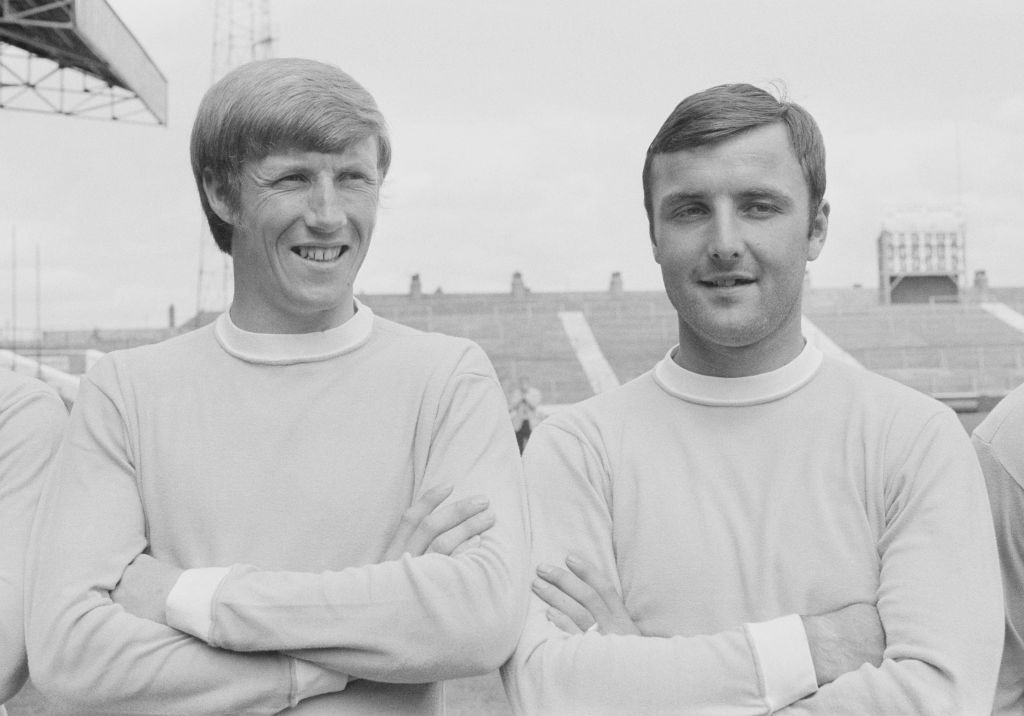 They still call him The King at City, there’s a stand at the Etihad Stadium named after him and for a while, he was undisputedly the best player in the club’s history.

Bell joined City from Bury in 1966 and went on to form a holy trinity with Francis Lee and Mike Summerbee during the successful period under Joe Mercer and Malcolm Allison.

Sadly, he was injured by a disgraceful tackle by Martin Buchan during a Manchester derby and after a long time out, he eventually made an emotional comeback in 1977.

But though he was never quite the same after that injury, he should still be remembered as one of the greatest English footballers ever.

Check back tomorrow when we will be choosing the third midfielder!