Malcom: Lionel Messi’s quality is covering up issues at Barcelona

Zenit St. Petersburg winger Malcom believes former side Barcelona are suffering from a myriad of issues which Lionel Messi’s quality has temporarily put a bandage over.

In an interview with Marca, Malcom opened up about the current happenings in Spain but remained confident that Barcelona will ‘always be a great club’.

“Yes [Messi’s quality covers up the problems at Barcelona], some of them, yes,” he said.

“It’s not just Leo, it’s the whole group. Leo is the best player in the world; sometimes he does crazy things and helps Barcelona out a lot.

“Barcelona have great players. Barcelona can be calm because whoever plays is a good player and there are only great players there.

“At Barcelona, players come in, players leave and players stay. It doesn’t matter.

Life at Zenit has not been as smooth as the 22-year-old would have liked, as he suffered a torn hip tendon back in August after making only two appearances off the bench.

Just 12 months after Barcelona bought the player from Bordeaux for €41m, they recouped all but €1m of the fee by sending him to the Russian giants. 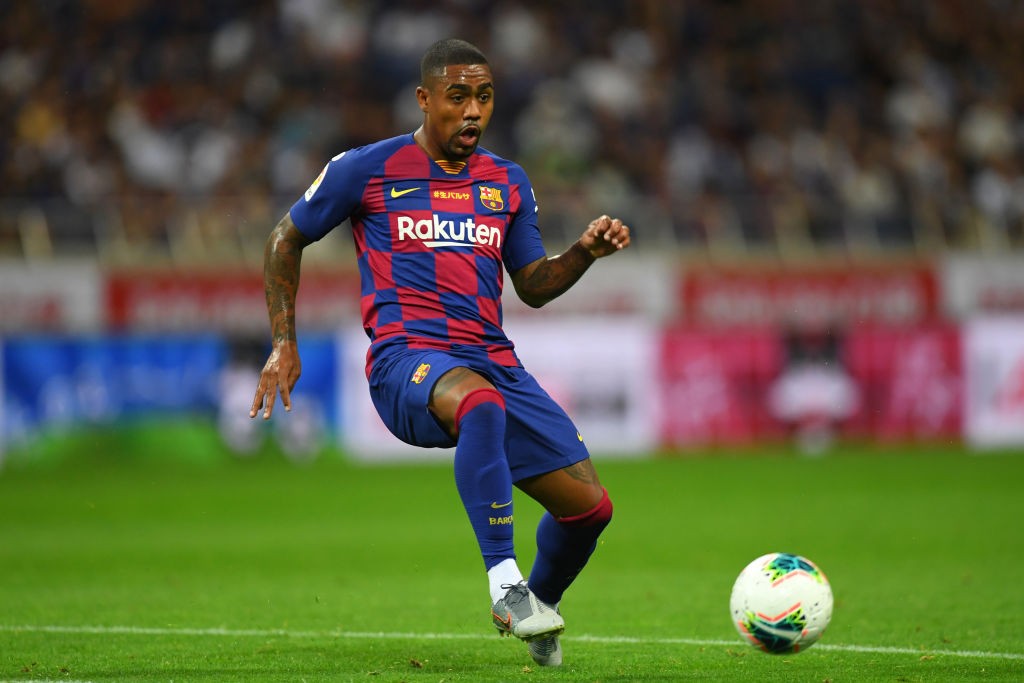 Though the Brazilian failed to make the mark in Spain, scoring just four times in 24 appearances, he revealed he never felt misunderstood at the club.

“No, no. Never misunderstood because I left Barcelona on good terms. I only wanted to play football.

“Every professional player wants to play, and Zenit wanted me to play and I chose [to join] Zenit.

“I didn’t have any problems, nor did I leave with problems; I still speak a bit with [Barcelona sporting director Eric] Abidal.

“I left for Zenit because I wanted to play.”

Malcolm is back in first-team training and featured for 45 minutes last week in a friendly against CSKA Moscow.