With the football on hold at the moment, we’ve been thinking about who gets in Liverpool’s all time XI. 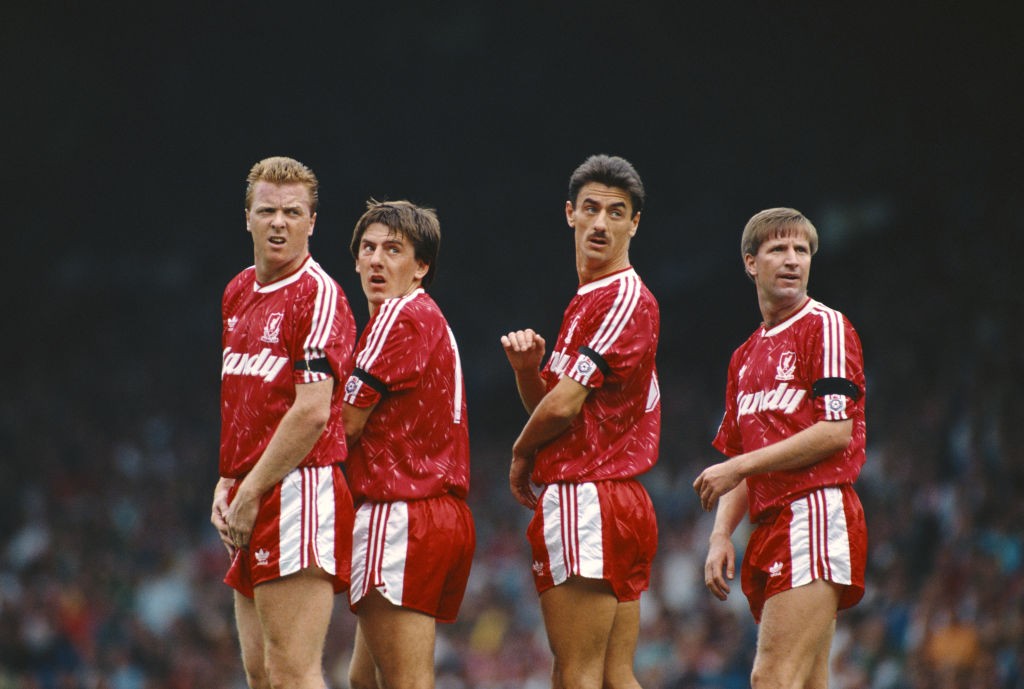 An underrated member of the Liverpool side that conquered footballer in the 1980’s, Ronnie Whelan wasn’t as fashionable as Jan Molby or Graeme Souness, but was still a pivotal member of the team.

Sees Big Steve Ogrizovic off his line – and makes him pay for it.

The Irish midfielder had a similar effect on the team that Gini Wijnaldum does today, and it was an effective style. Whelan won six league titles and one European Cup in his 15-year stay at Anfield. 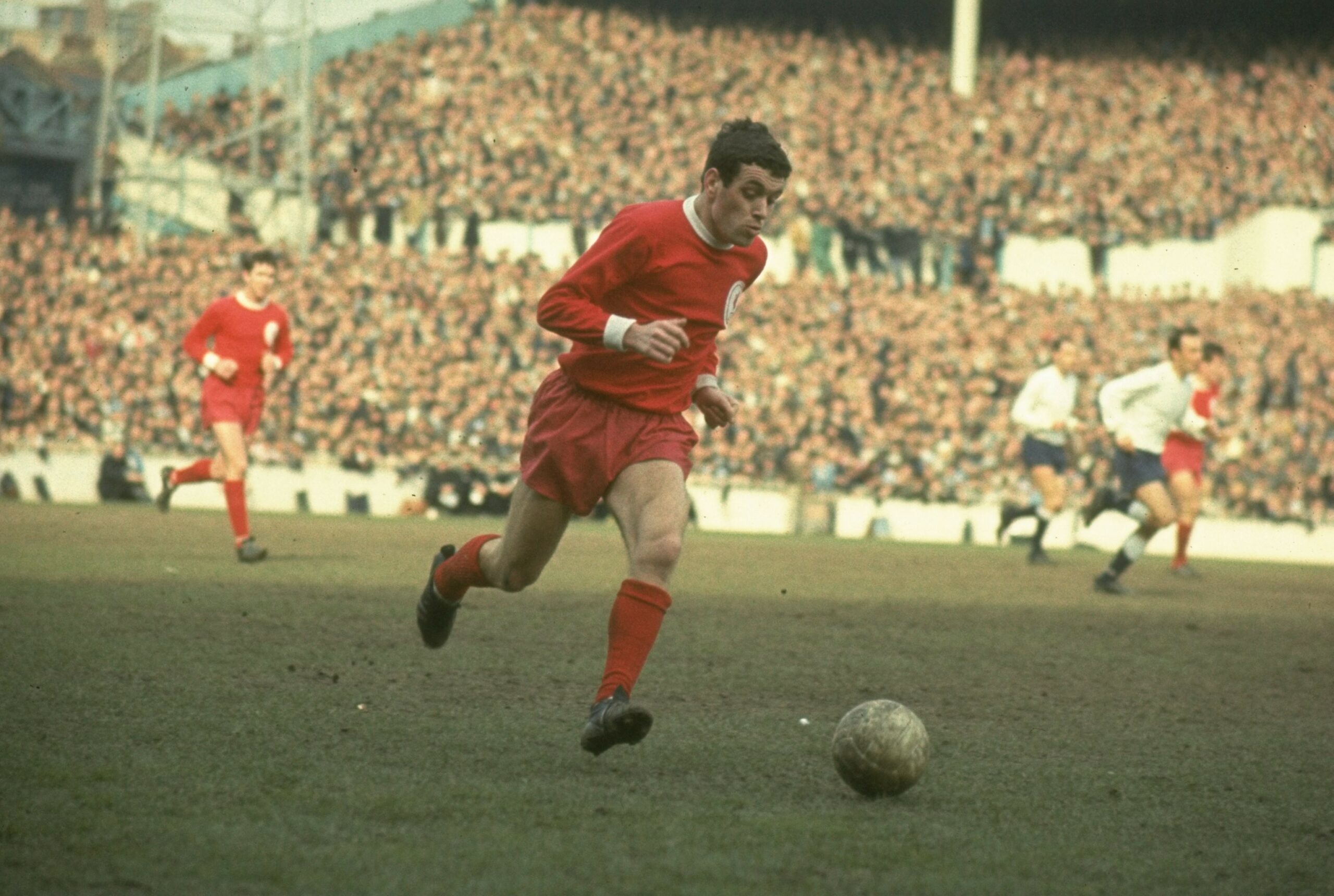 Ian Callaghan holds the record for the most appearances for Liverpool Football Club, and for that alone deserves to be in the reckoning for our best ever XI list.

Callaghan started his career in Liverpool, breaking into the first-team set up under Bill Shankly in 1960. Once he made that breakthrough, there was no budging Callaghan.

And the winner is … Steven Gerrard 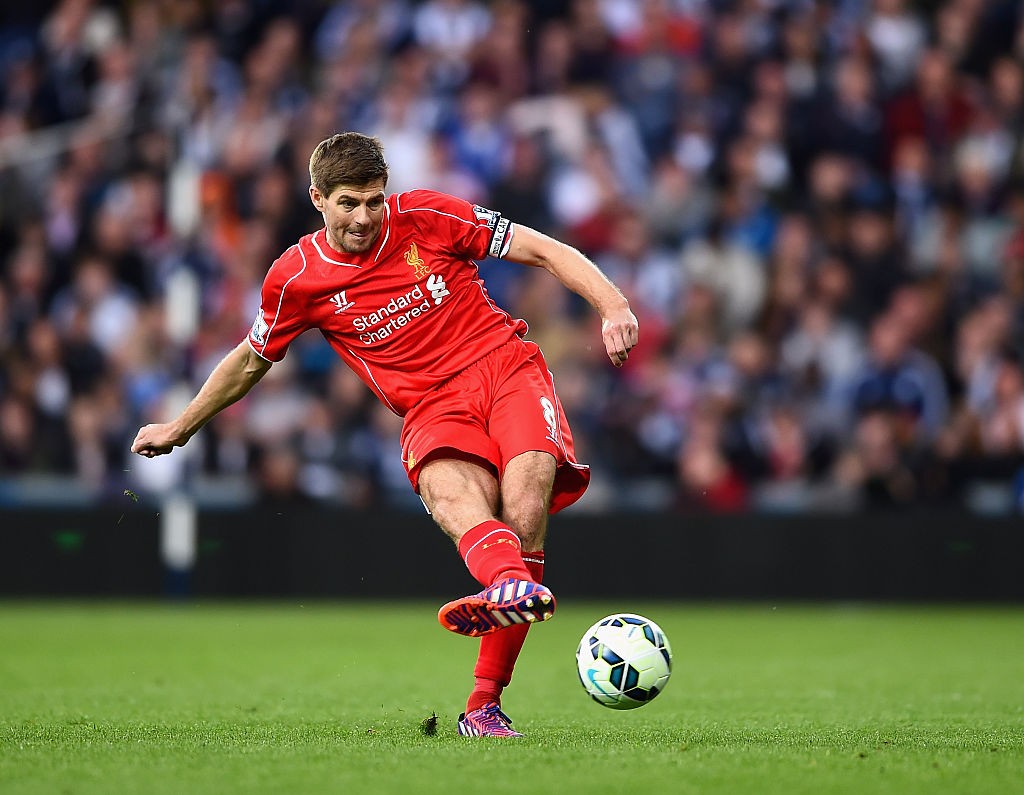 One of the best players to ever wear the red shirt, if not the best.

Steven Gerrard could pretty much do it all as a footballer.

He was capable of lung-bursting driving runs from midfield, as well being an industrious ball-winner and then later in his career developed into an effective deep-lying midfielder.

Gerrard made his debut as substitute for Vegard Heggem against Blackburn in November 1998 and in his early years was a cog in a winning machine.

Under Gérard Houllier, Liverpool picked up trophies left, right and centre – all except the holy grail.

However, there came a period from the latter period of Houllier’s career to the first two seasons under Rafael Benitez where Gerrard carried an average team.

Gerrard was a world-class talent making up for mediocre talent throughout the rest of the team.

“It is unusual to get complete midfield players who can do everything, but that is what he was.”
Zinedine Zidane

He took over the captaincy from Sami Hyypiä in October 2003 and never looked back. Fans will remember how he spurred his team on to pull off the most stunning of sporting comebacks in the Champions League final in 2005.

Then there was the ‘Gerrard final’ in the FA Cup final victory over West Ham a year later, where his 30-yard piledriver in added time levelled a match that looked to be slipping away from Liverpool.

A 17-year spell at the club saw Gerrard win every trophy except the holy grail – the league title.

He will always be considered a Liverpool legend.

Check back tomorrow when we will be choosing the first….forward!