Kevin De Bruyne has revealed he would like to join former team-mate Vincent Kompany at Anderlecht when he leaves Manchester City.

Kompany returned to his boyhood club (as player-manager) on a three-year-deal this summer, after spending 11 successful years at City.

“I hope his [Kompany’s] career will be just as amazing at Anderlecht as it was at City,” he told Sun Sport.

“I’ve told him to keep a place in his team for me in a year, or seven, when I’m finished here.

“If he does do that for me I will already have my next destination lined up! I will definitely miss him being around City.” 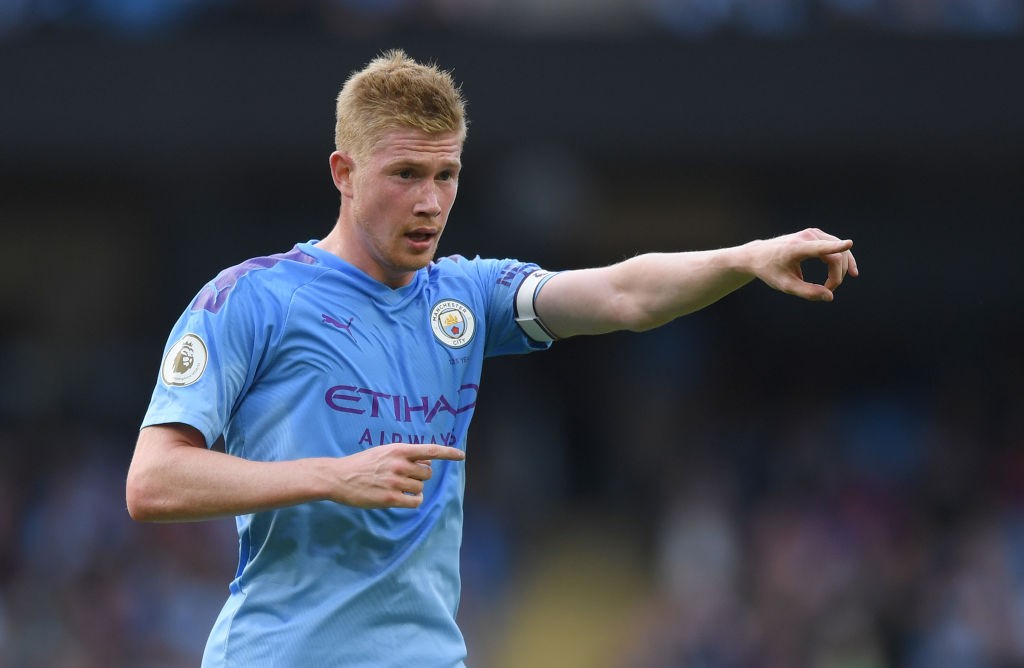 “When City were trying to sign me from Wolfsburg, Vinny was pushing for me to move to Manchester to play alongside him,” the playmaker added.

“He would constantly ask me when I was coming. He would say, ‘you need to come’, constantly encouraging me to join.”

A host of Manchester City and Premier League legends are set to turn out for Kompany’s testimonial at the Etihad Stadium on Wednesday.