Juventus want Paul Pogba back, and Paul Pogba is keen on a return to Turin.

That’s if you believe Calciomercato, who report on Tuesday that the Bianconeri will make a move for their former player in the summer.

Signing him won’t be easy or cheap, especially if the likes of Real Madrid enter the party, but Calciomercato claim Juve will try to sweeten the deal by offering Manchester United one of two players in exchange for the Frenchman.

One of those players is said to be Adrien Rabiot.

Rabiot only joined Juve last summer on a free transfer from Paris Saint-Germain but the 24-year-old has failed to stake a regular claim in Maurizio Sarri’s side and has so far made just 14 appearances in all competitions this season without registering a single goal or assist.

If United turn their noses up at Rabiot, they might be more tempted by Paulo Dybala, who Calciomercato claim could also be included as part of the Pogba bid. 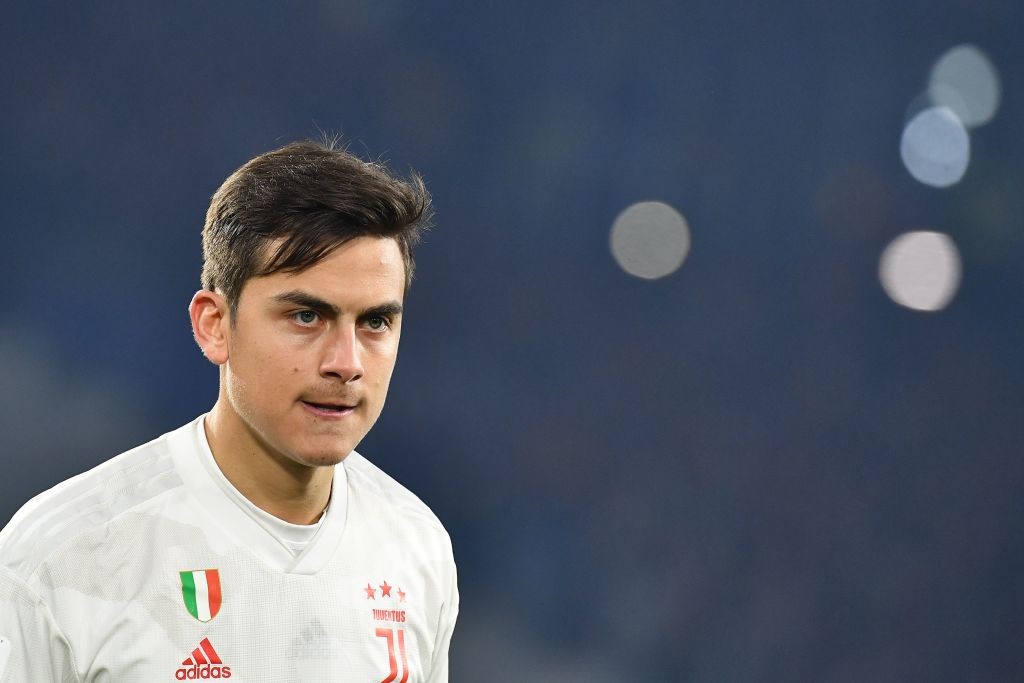 Dybala has fared rather better for the Serie A giants this season and after notching up nine goals and eight assists this term, recent reports suggest the Argentine forward is set to be offered a new contract.

But it seems Pogba wants out of Old Trafford in the summer and if United do lose their record signing, Dybala coming the other way would certainly soften the blow.