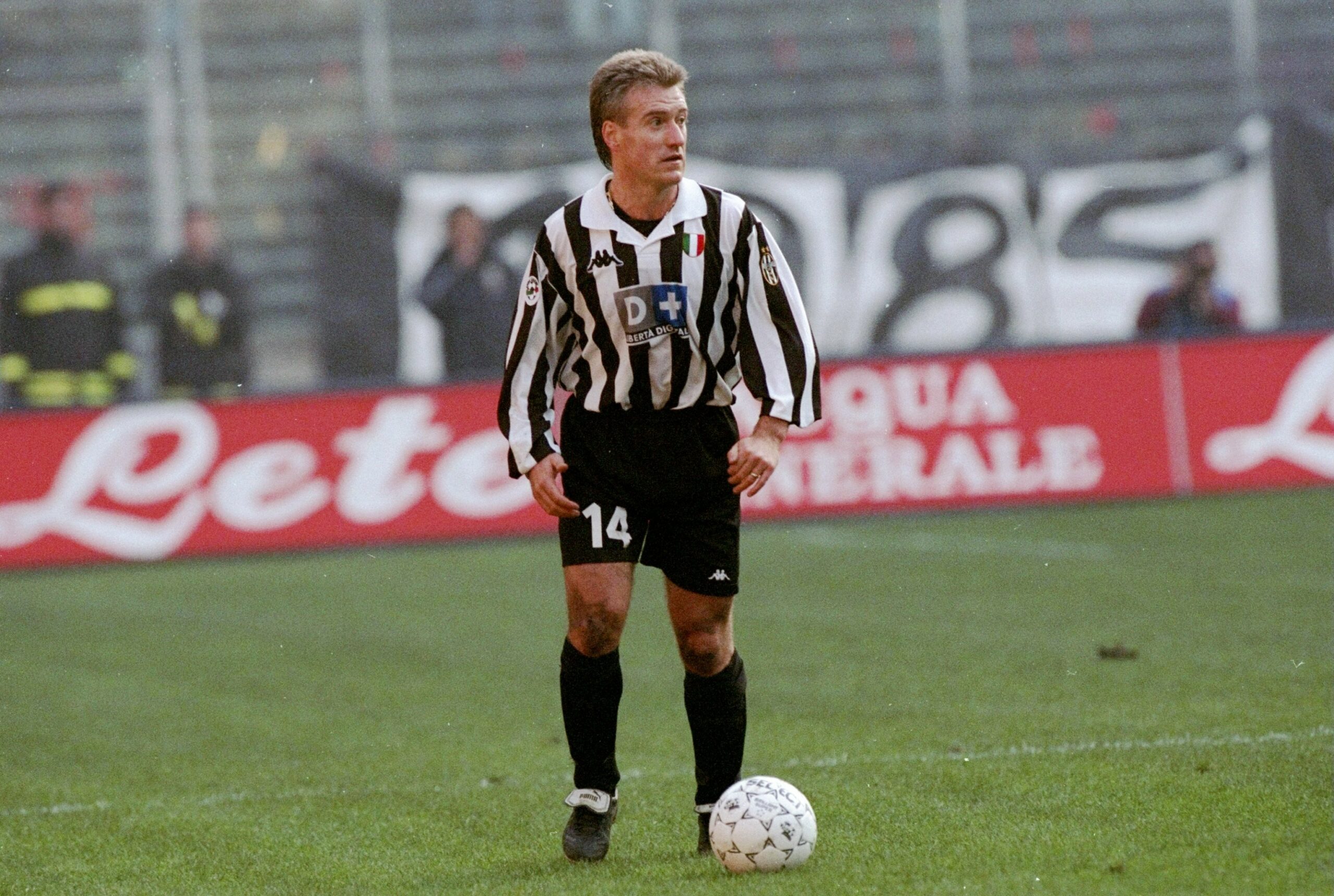 The man nicknamed the ‘water-carrier’ due to his perfection of the unglamorous defensive duties of the game, the Frenchman was rightly respected by all at the club for what he achieved.

That moniker was meant derisively but without players like Deschamps anchoring the midfield, Juventus may not have been as successful as they were throughout his time there in the ’90s.

A winner on the field and in the manager's seat! Happy birthday to Didier Deschamps! 🎂🏴🏳 #ForzaJuve pic.twitter.com/iVxTrsBLUy

With Deschamps on the field acting as an elite shield in front of his defence, the Bianconeri won that elusive Champions League crown along with three Scudetti and every other continental honour.

Tardelli was one of the finest defensive midfielders of his generation, blessed with a reading of the game and ability to dictate it that was bettered by few.

Tactically astute and a force of nature as a defensive presence, he was often overlooked due to the presence of some of the greater flair players in his Juve side but those familiar with his work know just how important he was.

1️⃣0️⃣ years, 1️⃣1️⃣ trophies and many a goal from midfield. 💥⚽

He spent a decade in Turin and ended up with multiple domestic honours, four European trophies and perhaps the greatest goal celebration in football history when he netted in the 1982 World Cup final.

And the winner is … Roberto Baggio

Our Count down Ballon d'Or winner continues:
Best player awards from 1956 to 2018

‘The Divine Ponytail’ is one of, it not the, most naturally gifted and greatest technical players Italy ever produced who gave perhaps the best years of his career to Juventus.

He moved to Turin in controversial fashion from Fiorentina in 1990 and stayed for five years, oozing class and quality with every evaded tackle or pinpoint strike beyond a goalkeeper’s grasp.

The word genius can often be thrown around when describing players but if you are familiar with Baggio’s work at the Stadio delle Alpi, you’ll be aware it is no exaggeration.

In total during his period with the Old Lady, he played 200 games and scored 115 goals in all competitions, winning a sole Scudetto, Coppa Italia and Uefa Cup along with the 1993 Ballon d’Or.

Check back tomorrow when we will be choosing the third midfielder.