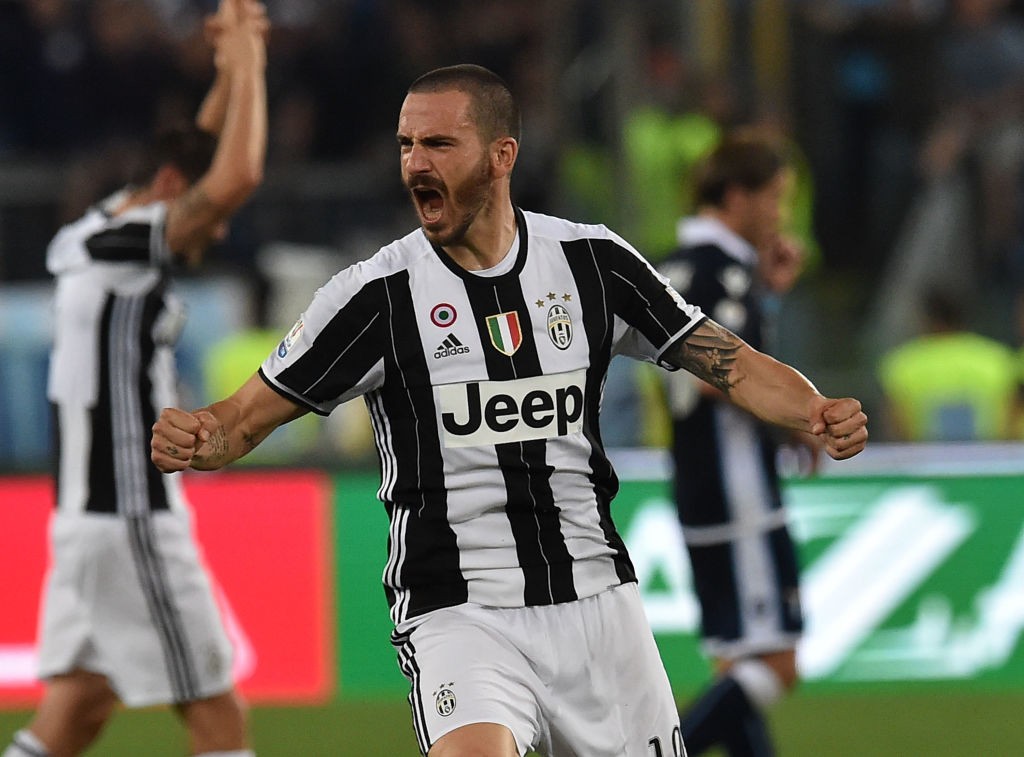 Bonucci may have left a bitter taste in the mouth of fans due to his brief one-year sojourn to Milan but taking him solely on his Juventus achievements, he deserves inclusion.

He developed from a shaky youngster into one of the finest centre-backs in the global game over the last decade and even popped up with some memorable goals for the Bianconeri too.

When all is said and done, he’ll be looked upon as a true Juve great as at the age of 32, he still has plenty of time to add to his 14 trophies in black and white. 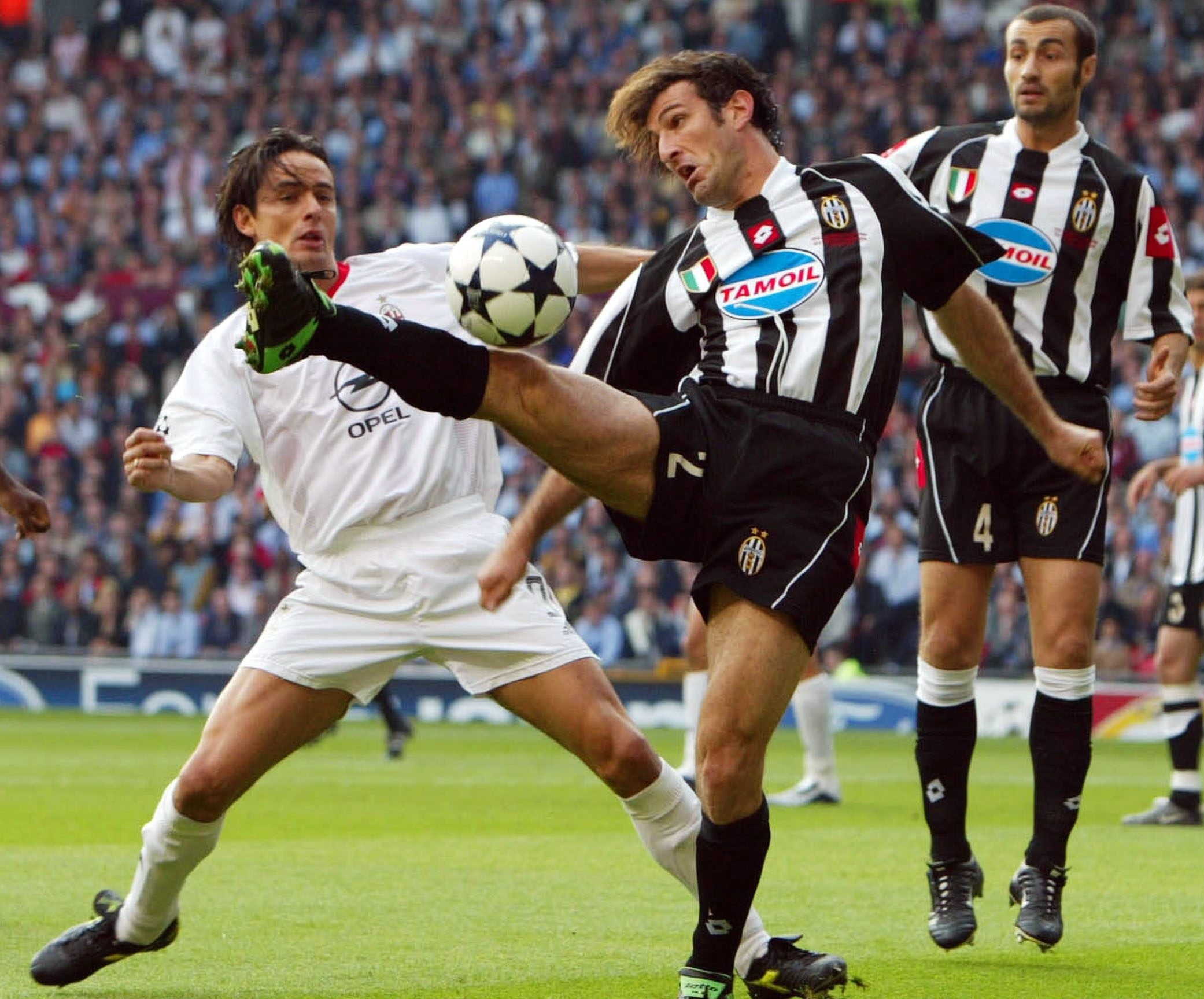 For over a decade, Ferrara was a constant and classy presence at the heart of some of the most formidable Juventus defences ever to take to the field.

His blend of tenacious yet graceful defending earned the respect of many and the praise from fellow professionals, both friend and foe, was endless throughout his storied career.

The scorer of our first penalty in the #UCL final of 1996 and so much more. Happy birthday, Ciro Ferrara! #JLegend pic.twitter.com/XEHnMb2Z9s

Ferrara’s position as a club legend is more than secure as he is one of a select band to have won every single major available during his time with the Old Lady.

And the winner is … Claudio Gentile 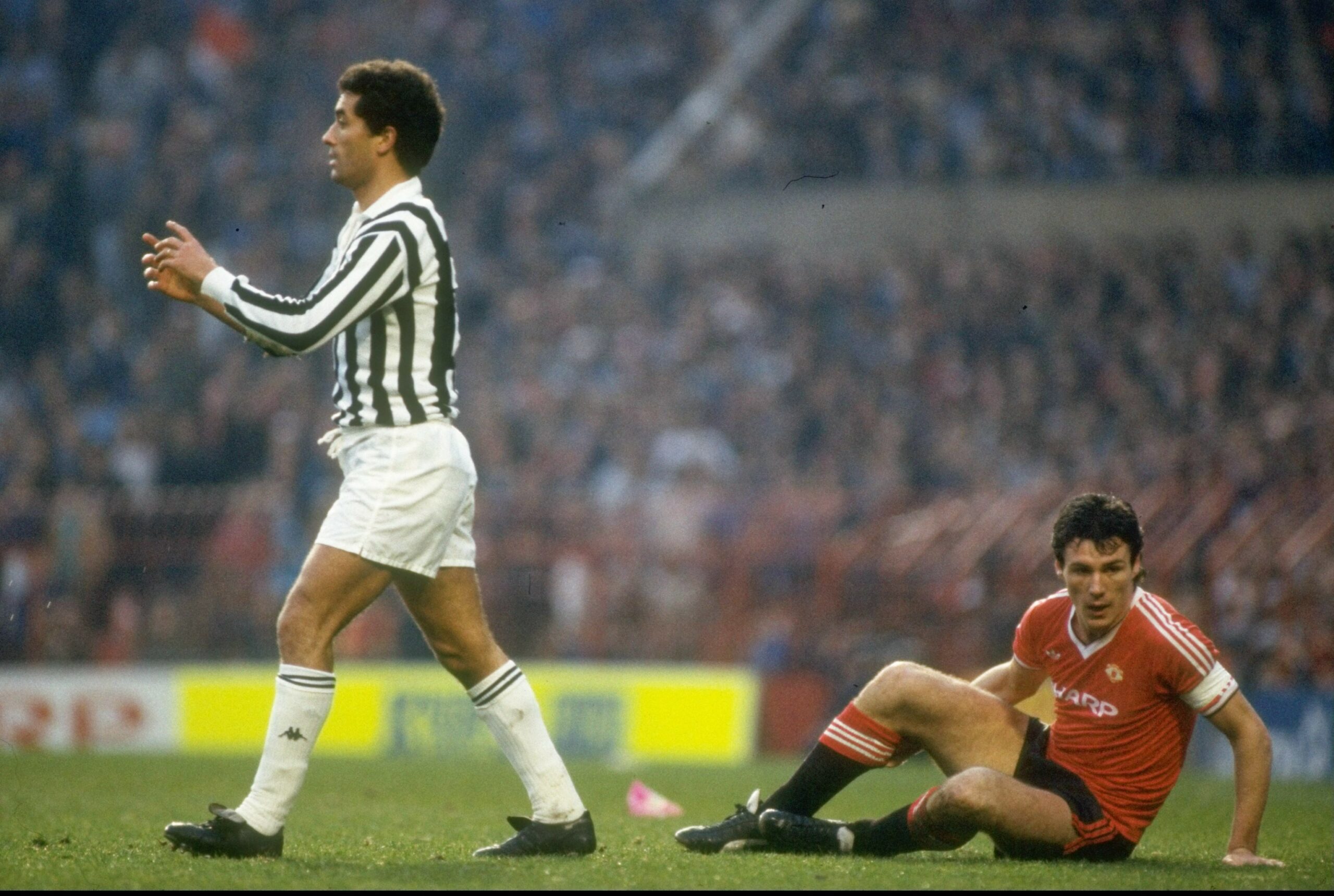 It is something of a chalk and cheese partnership at the heart of this dream Juve defence as there is no better foil for the elegance of Scirea than one of football’s great hard men, Gentile.

His name may sound like gentle but the Italian international was far from it, with his ruthless, aggressive and uncompromising style of defending – all of which was incredibly effective in nullifying opposition attacks.

Also capable of playing at full-back when required, there was perhaps no greater man-marker in the history of the club, sometimes his intimidating reputation alone enough to keep attackers in check.

He won multiple domestic and continental honours across his 11-years in Turin and for anyone who wondered if he felt the perception of him was a little harsh, the man himself had this to say …

“Football is not for ballerinas!”

Check back tomorrow when we will be choosing the first midfielder.