Juventus’ best ever XI … The right-back 🤜

As football remains on hold for the time being, we’re reflecting on who will make the best ever Juventus XI.

Today it is time to pick the right-back. 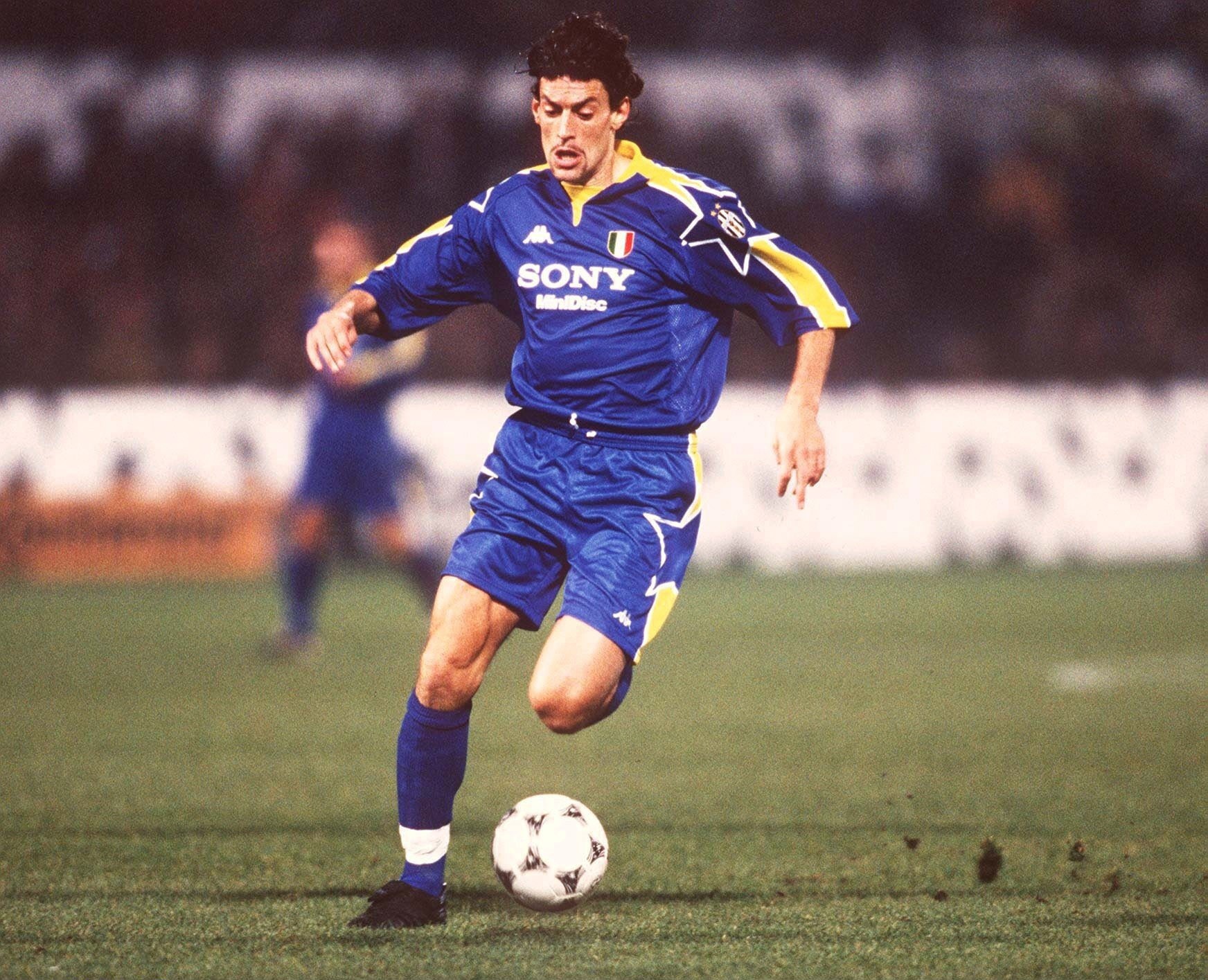 In the ’90s, Moreno Torricelli won the hearts of Juventini across the globe with the attitude he brought to his role, making him a popular figure to this day.

While talented, the defender was nonetheless a limited player but made up for his shortcomings with his heart, determination and willingness to leave it all on the line for the jersey.

He ended his Bianconeri career with 10 gold medals in his trophy cabinet, including three league titles and a Champions League success. 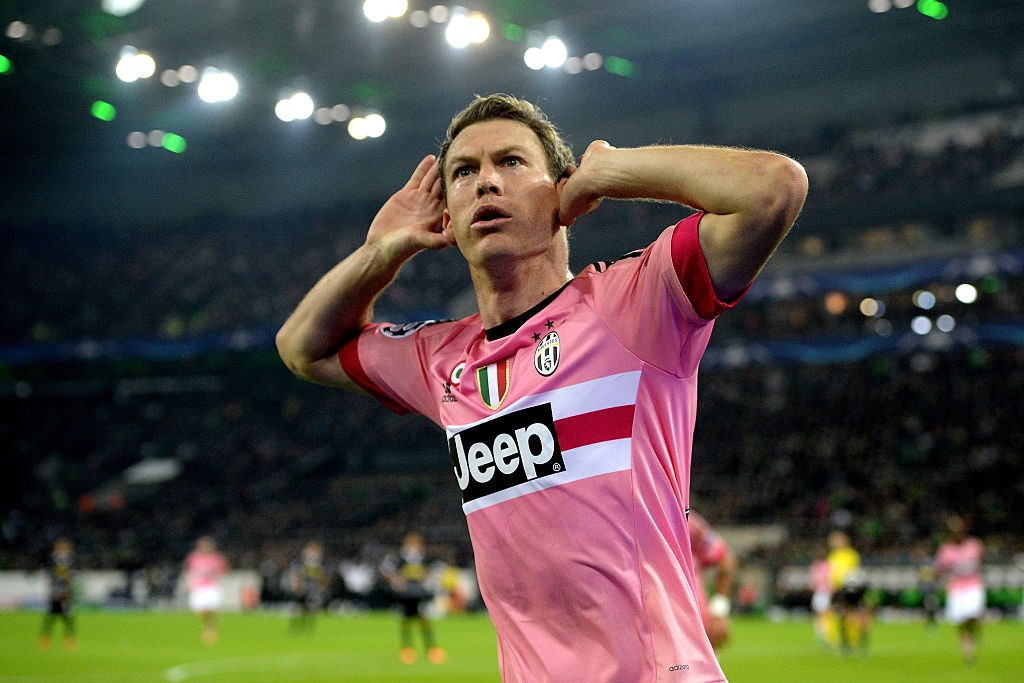 It may be surprising to see the Swiss defender appear here but you simply have to look at what he achieved during his time in Turin to know it is more than merited.

He starred at Juventus for seven seasons following his move from Lazio, winning a league title each year and a further seven domestic honours.

Stephan Lichtsteiner will be the only non-italian player to win all the 7 Scudetto's with Juventus. 🏆 #Juven7us pic.twitter.com/2INCeVHK4l

Lichtsteiner was famed for his cunning, rough-and-ready style of defending and constant raids down the right flank under both Antonio Conte and Massimiliano Allegri, proving a favourite of both tacticians.

Quite simply an underrated and fantastic servant to the club.

And the winner is … Lilian Thuram 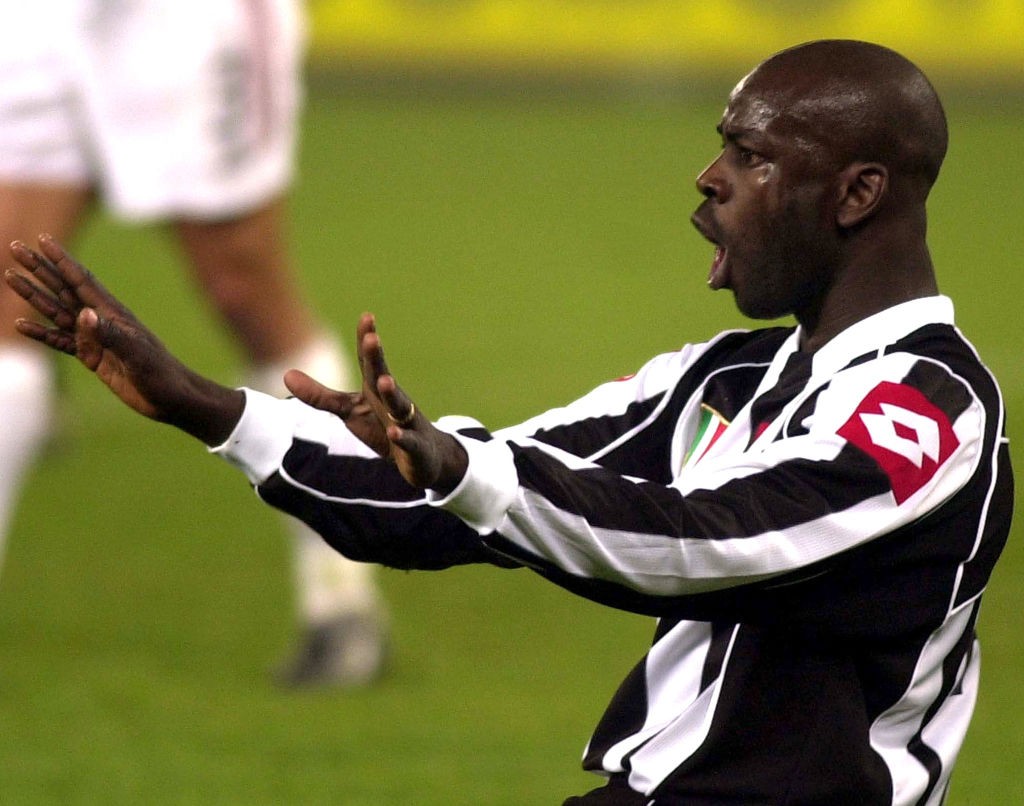 Another of those incredible Juventus defenders of the noughties who was so talented in a variety of positions that even he slotted in at centre-back when required (particularly under Fabio Capello).

But the Frenchman was best when utilised in his role at right-back, combining power and pace with excellent use of the ball and an almost unmatched versatility.

Your favourite memory of this world-class defender? @Dugout

Thuram has blotted his copybook somewhat with the Juventus faithful as his eagerness to depart after Calciopoli and insist the club deserved every punishment meted out to them means he is now persona non grata somewhat in Turin.

If you are talking solely about the defender in a footballing sense, though, there are few better.

Here is how the team looks so far:

Check back in tomorrow where we will take a look at Juve’s greatest ever … left-back.