Juventus’ best ever XI … The left-back 🤛

With football remaining out of action for the time being, we continue our look at the greatest ever Juventus XI.

It is time to choose a left-back.

Thirteen seasons with us and 330 appearances. Pietro Rava was born #OnThisDay 100 years ago. pic.twitter.com/cc3XOSYcZg

There are several contenders of a more recent vintage but we’re taking it back to the ’30s and ’40s and a former Juventus captain.

Pietro Rava had the misfortune of playing in some less than stellar Juventus teams, winning a solitary Scudetto and two Coppa Italia crowns in 14 years at the club across two separate spells.

“The best left-back in the world,” is simply how national coach Vittorio Pozzo described one of just four Italians to hold a World Cup winner’s medal and Olympic gold medal. 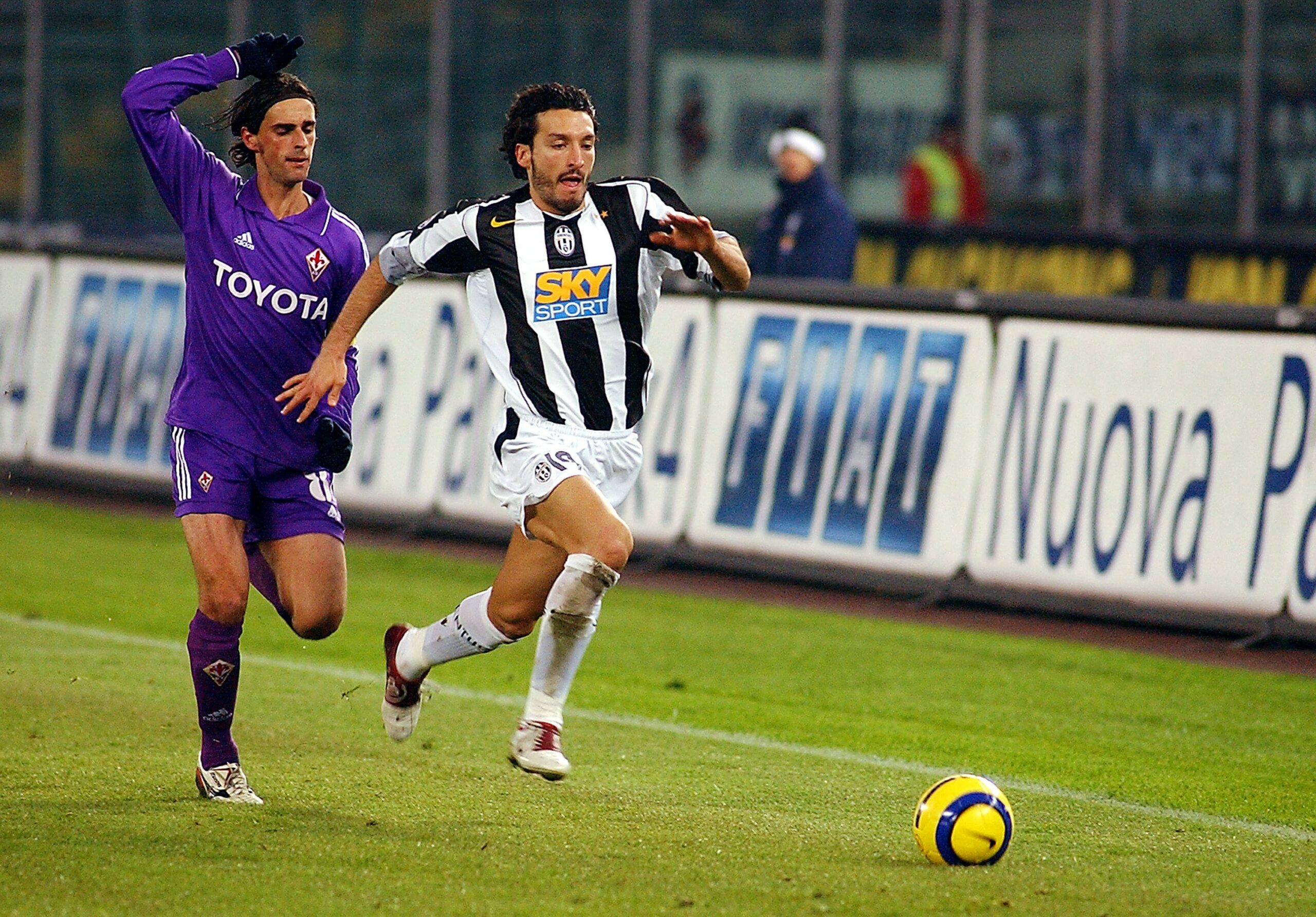 The 2006 World Cup winner is somewhat unfortunate in that he was so good on both the left and right flank that it is hard to narrow down his best position.

He featured in both areas superbly for the Bianconeri, often alternating to allow players into their most natural position but wherever he played, he was a dominant presence.

Strong at the back with an unerringly accurate positional sense, the Italian was also an outstanding attacking outlet, with limitless energy reserves which made him a constant force to be reckoned with.

And the winner is … Antonio Cabrini

It was never going to be anyone else other that the man who starred for the golden era Old Lady outfit of the ’80s and did it with a style and swagger for a defender that was ahead of his time.

His defensive quality was never in doubt, be it in a three or four-man backline, but it was as a devastating, overlapping presence on the wing that he made his name.

The crossing ability with his left foot was up there with the best of them and he had a keen eye for goal too, ending up with an impressive 33 strikes in his 297 games for Juventus.

He ended his career in Turin having won every single honour available to him! An all-time great.

Check back tomorrow when we will be choosing the first centre-back.