Furino was one of the greatest leaders ever to turn out for Juventus, something he displayed over and over again throughout his 15 years at the club.

Anyone who is familiar with the Italian will know that he was the complete midfielder, capable of doing it all: passing, dictating the tempo of play, defensive duty, driving the team forward to attack. Everything.

His loyalty to the club was commendable and ultimately rewarded with 12 trophies and to this day the man nicknamed ‘Fury’ by the fans is still fondly remembered. It is a travesty that he won just three international caps. 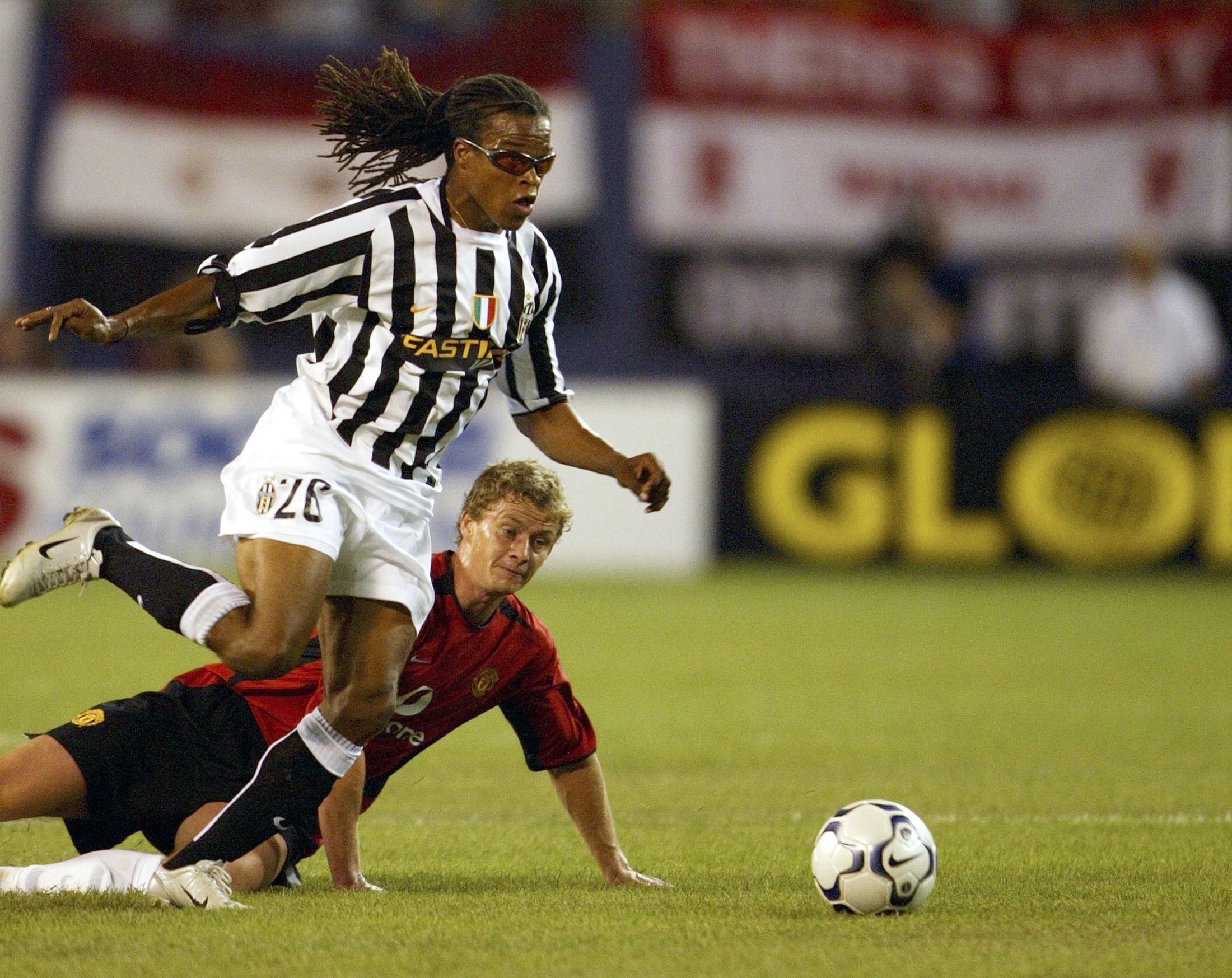 His ‘Pitbull’ nickname tells you everything you need to know about the tigerish, snarling midfielder whose endless energy and enthusiasm were a nightmare for the opposition.

Injuries plagued his time at Milan, who let him join Juve in a move that they must regret to this day as he became the beating heart of the Bianconeri, or the ‘one-man engine room’ as Marcello Lippi once christened him.

Strike of the Pitbull! 💥⚽️

Plus, he has to get bonus points for those famous glasses.

And the winner is … Michel Platini 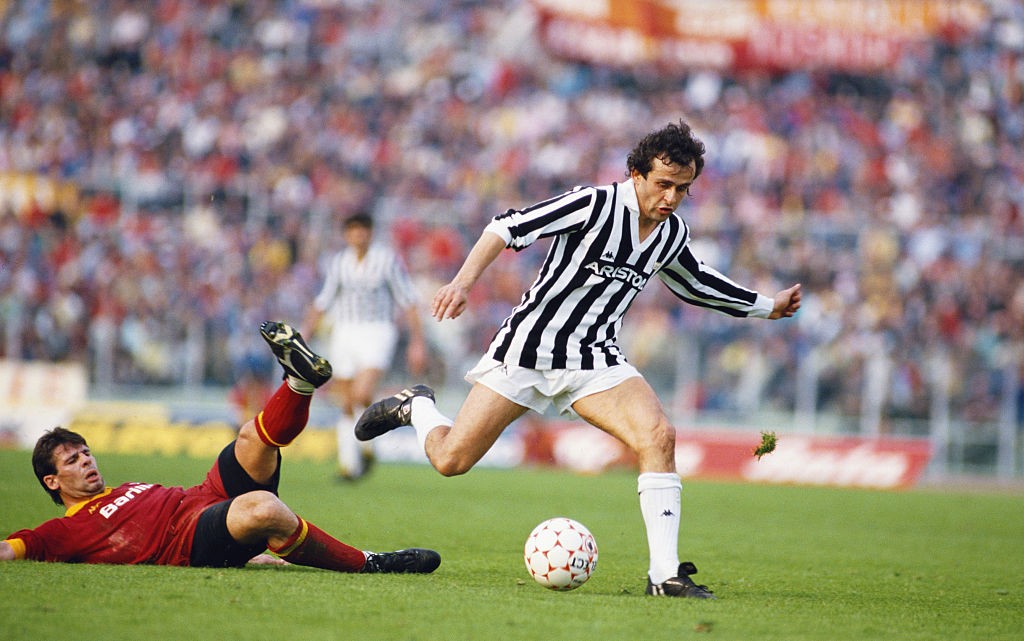 Not only one of the greatest players in Juventus history, Platini is one of the best every to pull on a pair of boots.

The Frenchman had magic in his boots and was at times an unplayable presence at the peak of his powers with the Bianconeri in the 1980s.

Happy birthday to one of the best to ever wear the Bianconeri shirt, Michel Platini. 🎂#FinoAllaFine #ForzaJuve pic.twitter.com/j89MfdEA0S

“Michel could play with his eyes shut,” international team-mate Alain Giresse said of him. “I’ve never seen a player with such vision. He had panoramic vision.”

Nicknamed ‘The King’, it was a moniker well-earned. He won it all with Juve, including scoring the winner in their first European Cup triumph, and was a three-time Serie A top scorer and Ballon d’Or winner.

Check back tomorrow when we will be choosing the second midfielder.