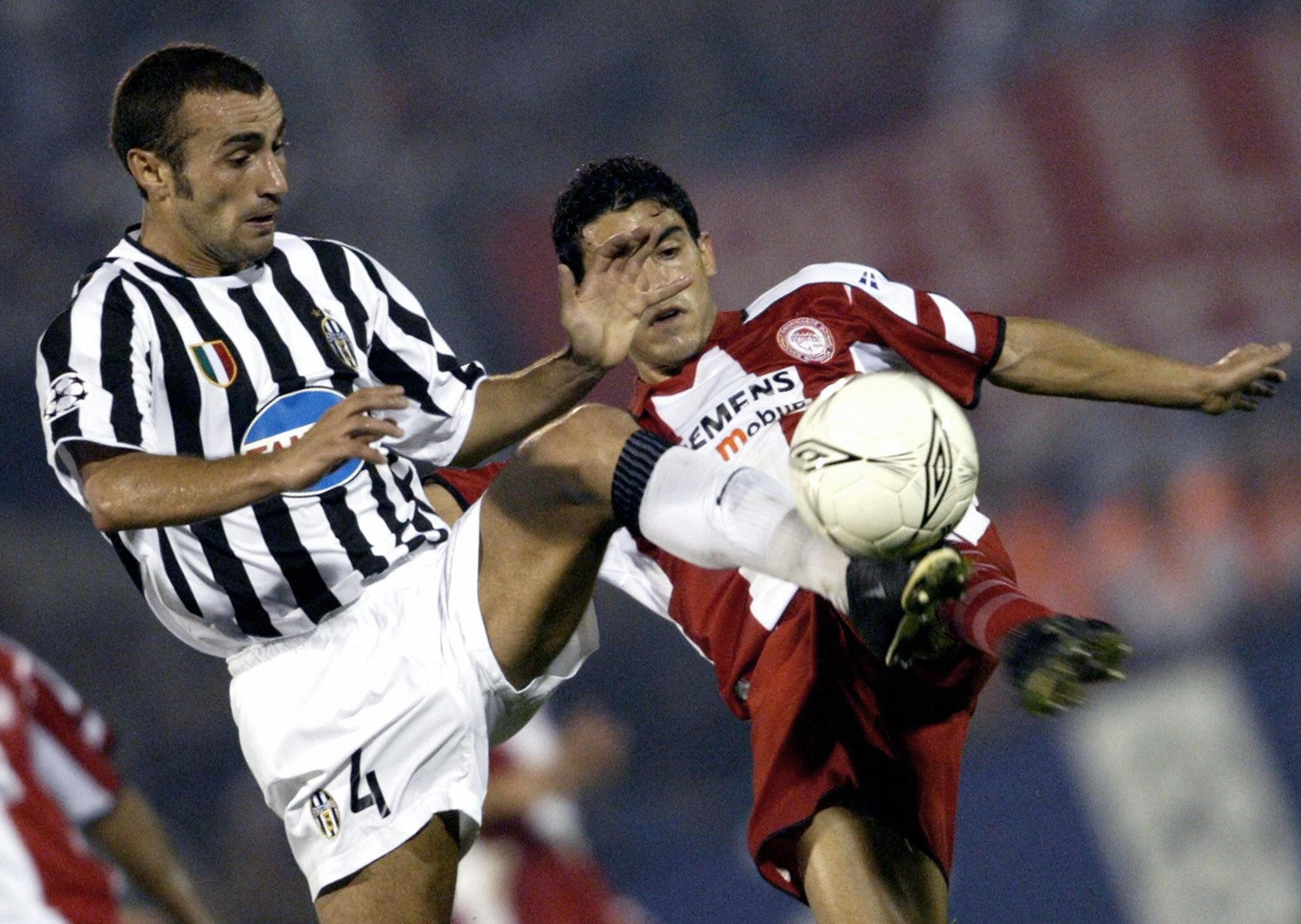 His 16 red cards are a Serie A record but don’t let that paint the wrong picture of Paolo Montero for you.

It showed what a tigerish and ferocious competitor he was and could, on occasion, be downright nasty when doing his defensive duties.

🎂 One of the best defenders to wear the ⚫️⚪️ and a legend for 🇺🇾, happy birthday Paolo Montero! 🎂 pic.twitter.com/HSo6se37I6

But he was also one of the best in the game at a time when no team on the planet had a stronger defence than Juve. In fact, he was a centre-back with no real weakness. 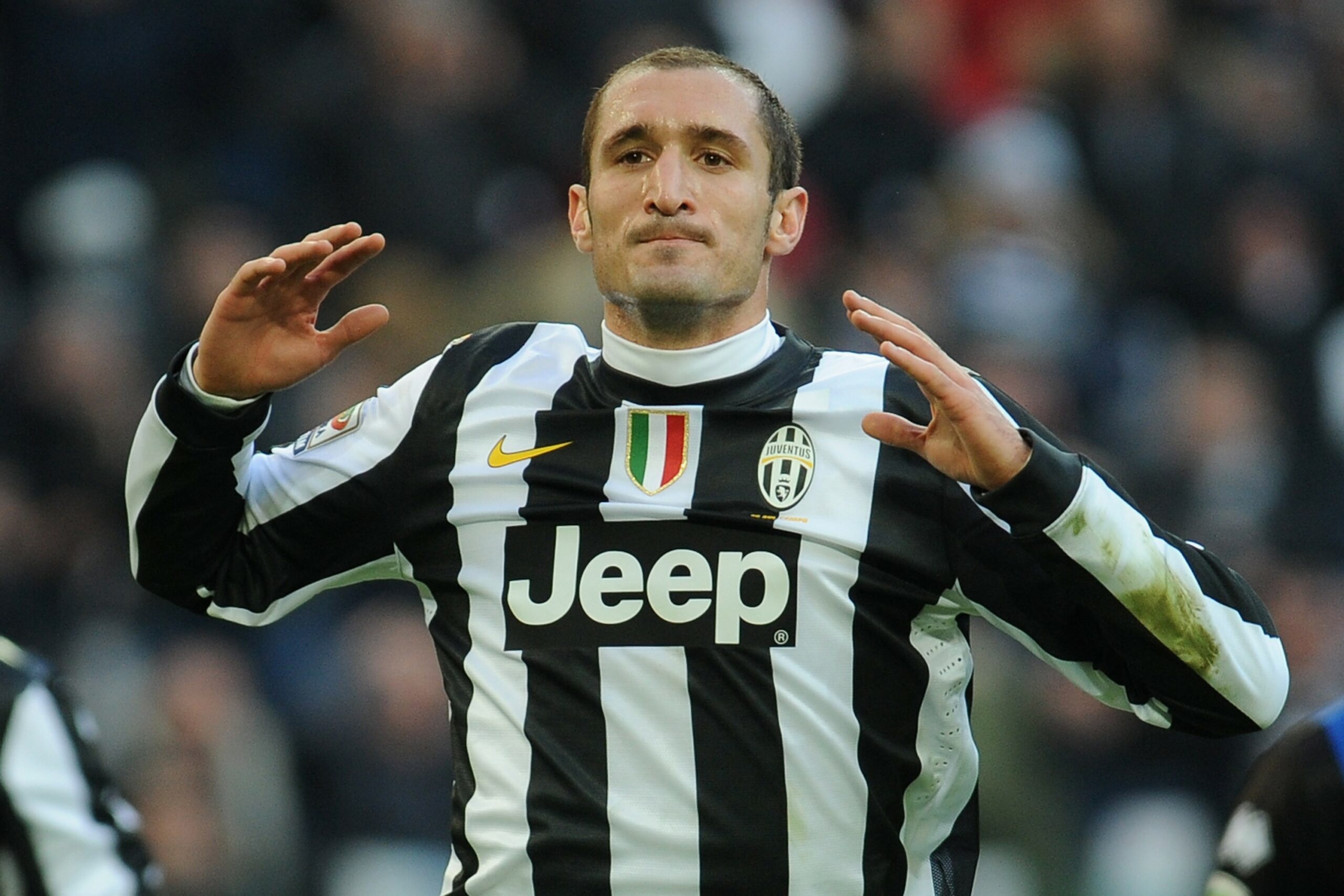 It really is an incredibly difficult decision to leave one of Juve’s greatest ever central defenders out of the side but when you see who take the centre-back positions, you’ll understand why – and also realise the talent level in Turin.

Still going strong at the age of 35 despite a nasty injury curtailing the current season, he has done it all in his 15 years with the Bianconeri.

As a defender, he has it all in his locker: strength, exceptional awareness and is much better with the ball at his feet than he’s given credit for. In fact, he’s better at so many things than he is given credit for.

And the winner is … Gaetano Scirea

On this day in 1989, Gaetano Scirea — the greatest defender ever — passed away aged 36 ⚪️⚫️🇮🇹 pic.twitter.com/8jP55QkFzp

This should be no surprise to anyone. Scirea was quite simply the greatest defender ever to play for Juventus, perfecting the now outdated libero role.

He was an artist at the back and the field his canvas, one of those players who made the unglamorous act of defending a joy to watch – no mean feat.

It's been 29 years since Gaetano Scirea's passing, but his memory is still carried with us in our hearts: https://t.co/TsWswOqG8B pic.twitter.com/IEB4FGofmb

Scirea was known as a gentleman off the pitch but that attitude extended to his attitude in action too, the elegant Italian was never sent off his career and averaged considerably less than a yellow card for every two seasons he played!

Such is his influence over the club even to this day, over 30 years after his tragic death in a car crash while scouting for the club, the Curva Sud at the Allianz Stadium bears his name.

Check back tomorrow when we will be choosing the second centre-back.