Success is required at Bayern Munich every year but Joshua Kimmich has attempted to temper expectations.

After a sluggish start to the season cost Niko Kovač his job, the German champions have now lost two in a row under new boss Hansi Flick and slipped to seventh in the Bundesliga.

Kimmich has now warned supporters not to expect the holy grail of a league title and Champions League double this season.

“The further we get in the Champions League, the harder it will be in the Bundesliga for us,” Kimmich admitted after Bayern were beaten 2-1 last weekend by Borussia Mönchengladbach.

“That is what makes it all the more frustrating that we’re so far behind on points just now.

“To be honest, last season’s game [when Liverpool eliminated Bayern] in which we exited the Champions League made it a little easier for us to do the double.”

The pain of that exit and the fact that Bayern are now seven points off the pace in the league means the versatile defender is hopeful for better in Europe this time around.

“It is clear that our goal is not to be eliminated in the last 16 again,” Kimmich added. 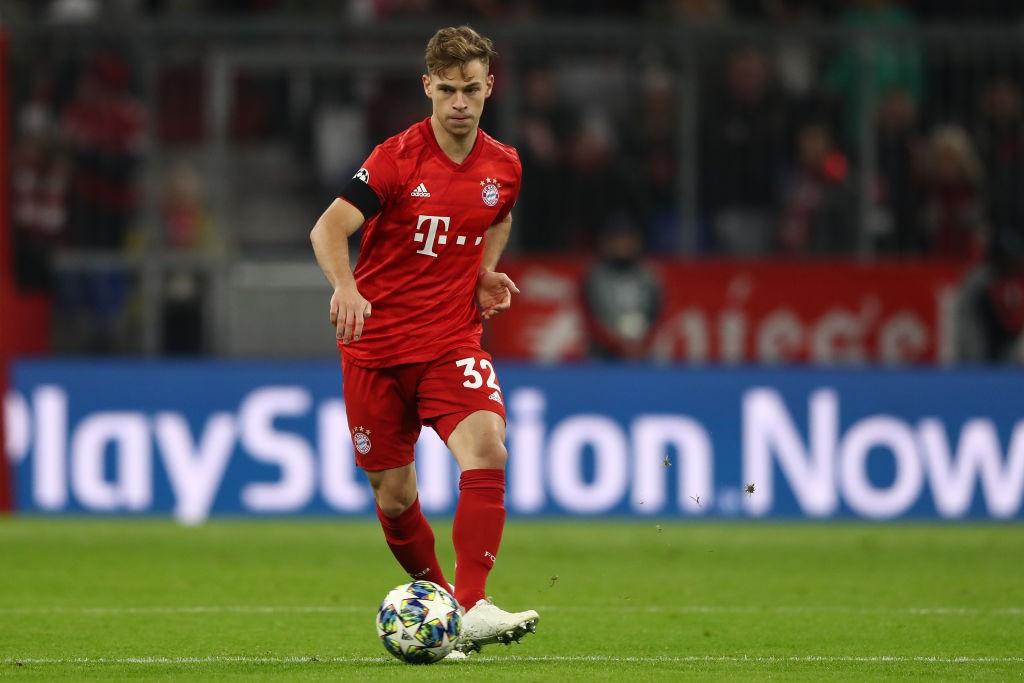 “Last season, we deserved to go out but this year, we have played very well in the Champions League so far.”

Bayern face Tottenham in their final group stage game on Wednesday, already through as group winners with five wins from five so far.