Jack Ross unsure of job security ahead of Sunderland takeover

Sunderland are set to be taken over by an American consortium and manager Jack Ross has previously admitted that he’s held talks with the prospective owners.

A deal looks to be coming soon, possibly in the next few days, and Jack Ross is confident his job his safe, though he hasn’t directly asked about his job security.

“Have I asked about my position? No, is the simple answer to that,” Ross told reporters.

“I’ll be entirely truthful, I’ve had conversations with them, but I’ve never once asked about my own position.

“What will be will be in that sense. I believe I’m a good football manager, and I think I’ve proven that. I’ve got a win record, percentage-wise, that stands up against a lot of people. I’m thorough in what I do.

“Will that always guarantee success and good results? No, of course it doesn’t, that’s the nature of the beast being involved in this job.

“Should somebody walk in tomorrow, become the new owners, and decide there’s a better manager out there, that’s fine. 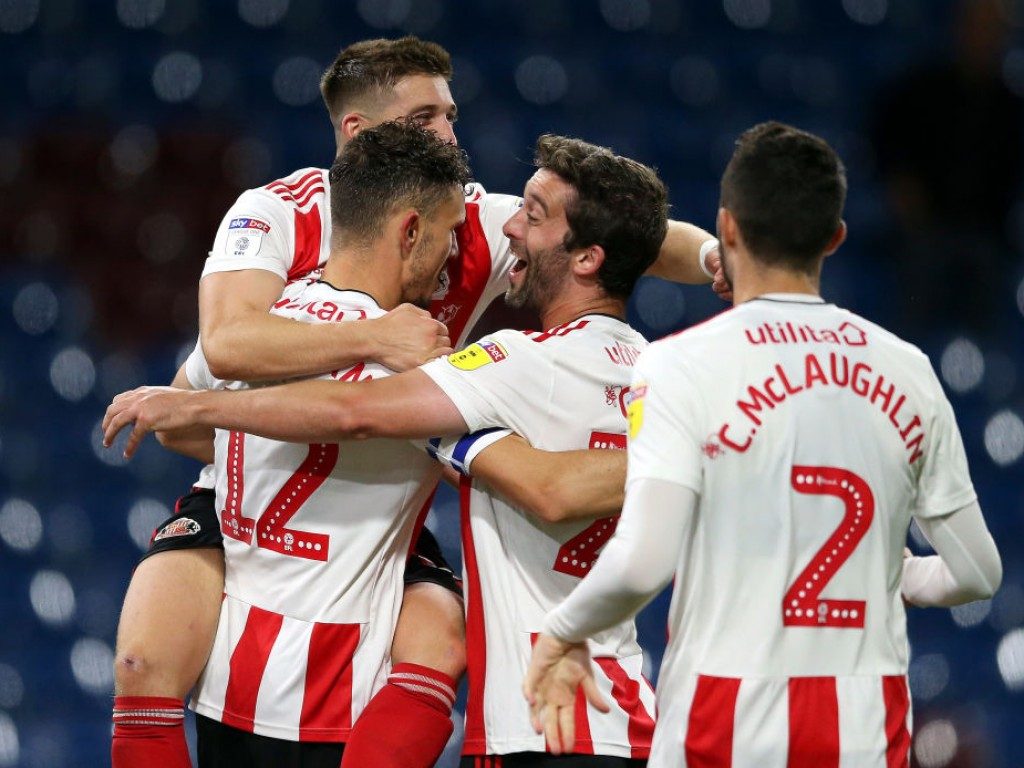 “It’s no problem. I’ve survived in the past and I’m sure I’d work again.

Sunderland, who are currently fourth in the League One table, go on the road to face Bolton on Saturday.