Sunderland claimed their first win of the new campaign with a 3-1 win over Accrington Stanley on Tuesday in the first round of the EFL Cup after beginning the domestic season with a pair of 1-1 draws.

Ahead of Sunderland’s important League One clash with Portsmouth, Sunderland boss Jack Ross discussed the way his side will attempt to claim three points and what adjustments led to their mid-week success.

“We didn’t play well at Ipswich [last weekend] I’ve said that, we were guilty of going sideways and backwards.

“At Accrington, the big difference was we had players in forward areas and we played forwards a lot more. 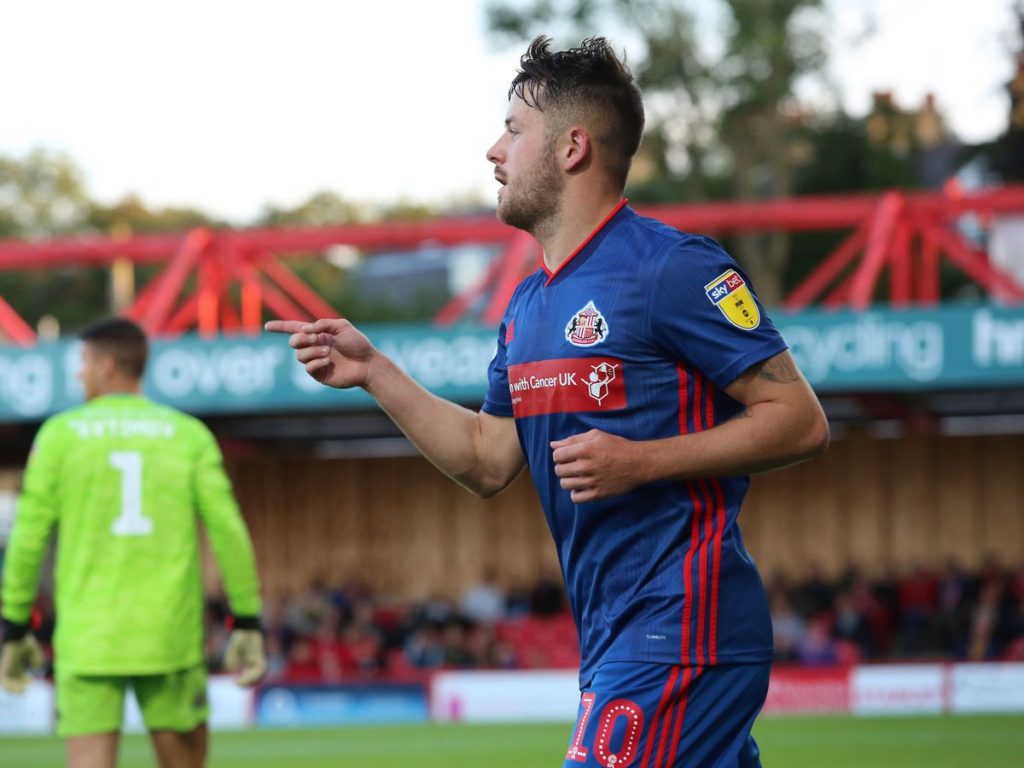 “We were a lot braver and willing to make mistakes in possession – and I’ll take that.

“There is always a balance to strike but wee feel as if we’ve got good players in the final third and we want to maximise that.”

With Marc McNulty, Aidan McGeady, and Charlie Wyke available, it’d be little surprise if Sunderland pours in the goals this season.