The Good 😀 The Bad 😕 The Ugly 👹: Reality Czech, Memphis beat

A shock in Prague, records broken, goals galore and a tournament taking shape.

Here’s the best of what’s been a brilliant weekend of international action. 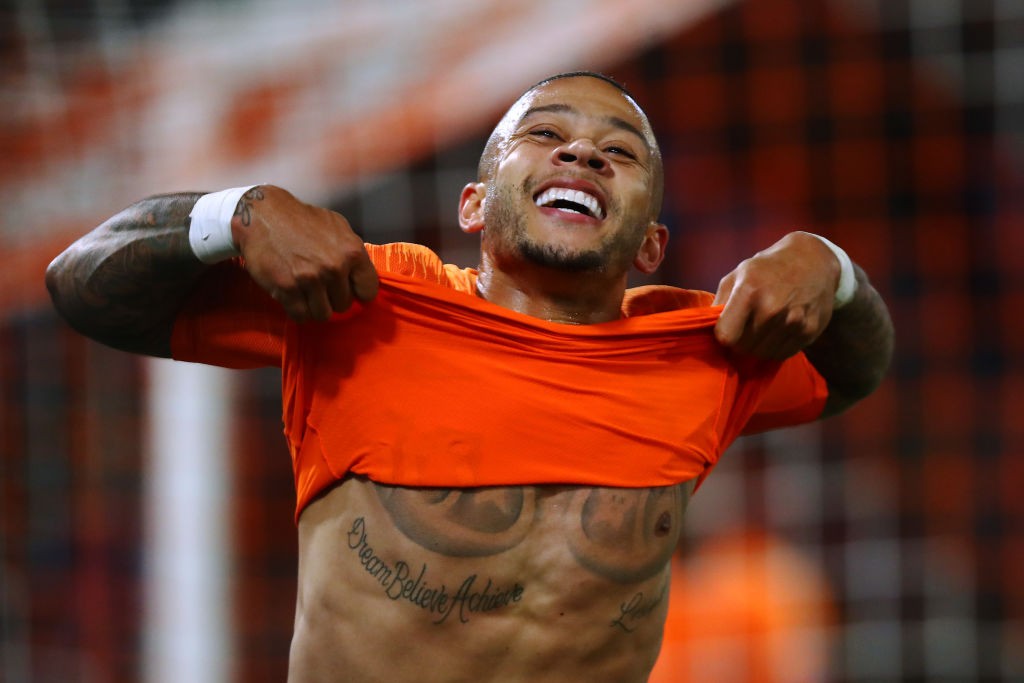 Memphis Depay is enjoying his Third Act as a professional.

There was the early promise, the talk of being ‘the next big thing’, the big money move and the untold riches. Then there was what actually happened at Manchester United.

It’s fair to say that Depay’s switch to Old Trafford was a typical case of a player joining a club for a big fee at the wrong point in his career and then paying the metaphorical price.

Now, though, Depay is putting in the kind of performances that United fans are longing for.

He’s been sensational for the Netherlands of late, involved directly in 21 goals in 17 appearances under Ronald Koeman, and is helping keep their Euro 2020 qualification hopes in sight.

The forward was at it again on Thursday as the Oranje beat Northern Ireland, the Lyon man netting the equaliser that went a long way to changing the game.

The boys in green 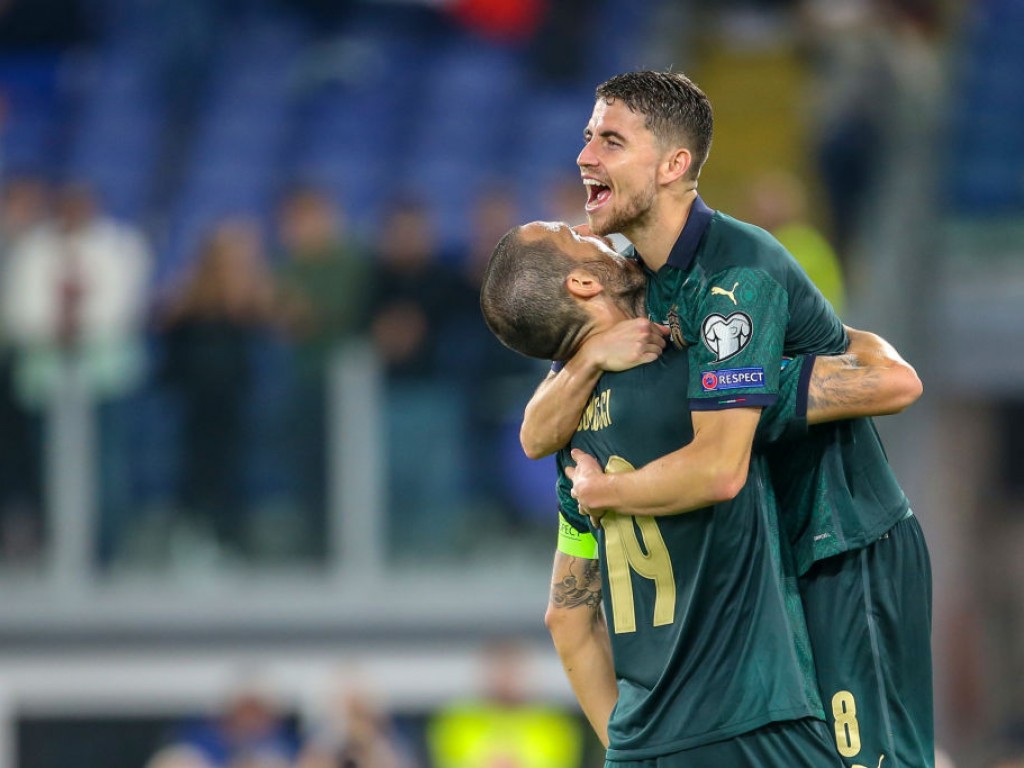 There was a different coloured shirt for Italy on Saturday night, and there’s a different feeling in the air among Azzurri fans too right now.

Roberto Mancini’s side beat Greece 2-0 in Rome, making it seven wins out of seven in qualification and become the second side after Belgium to book their place in next year’s European Championships.

After the embarrassment that was their failure to make the 2018 World Cup, it’s a boon to know that this team, relatively young, full of exciting attacking players, and with arguably the best midfield three in the world right now, are taking Italy back to where they belong – international tournaments. 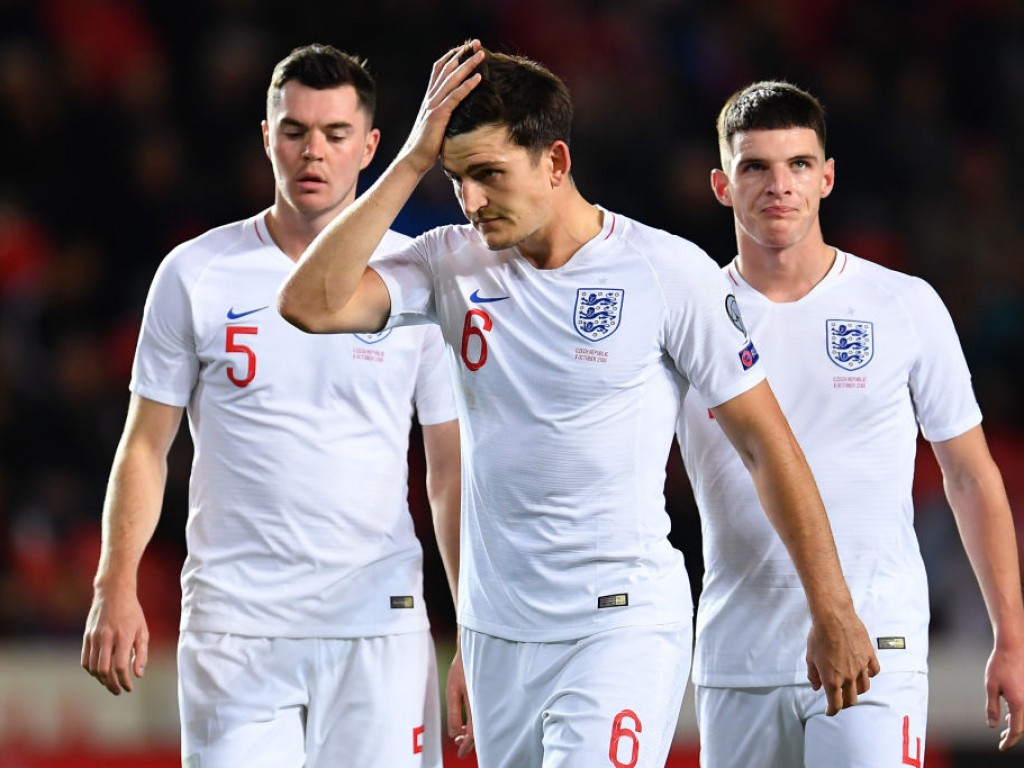 You would have to go all the way back three years and that embarrassing evening in Nice to find an England performance as bad as this one.

Roy Hodgson’s side were humbled by Iceland on that occasion, and it’s no exaggeration to say that this defeat against Czech Republic was as bad.

England’s midfield in particular was astonishingly bad. Declan Rice and Jordan Henderson completed just 11 passes – between them! – in the first half and failed to win a tackle all game.

Gareth Southgate has been more or less faultless during his tenure, so it will say much about him as a coach as to how he reacts to this first setback. 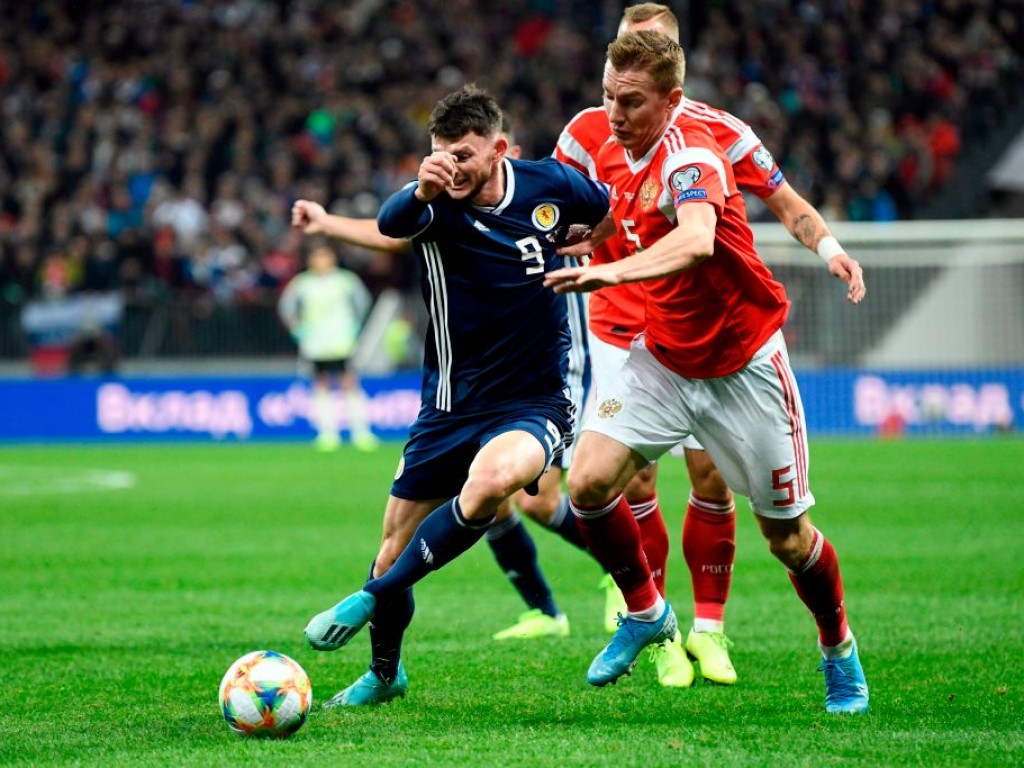 It wasn’t just England who stunk the place out.

Scotland were dismantled in Russia, Wales looked like they were being managed by Ryan Giggs in Slovakia, while Northern Ireland, although impressive for 70 minutes in Rotterdam, were eventually beaten quite handily by Netherlands.

And although not a Home Nation, it would be remiss of us not to mention Republic of Ireland here.

Their game away in Georgia was – and we don’t want to go too overboard here – perhaps the worst game of Association Football ever played.