Harry Maguire believes that both Manchester United and Leicester City both came out ahead after this summer’s £80m deal that sent the centre-back to Old Trafford.

The deal saw Maguire become the world’s most-expensive defender but the 26-year-old revealed that the Foxes had reservations over letting him go, no matter what the price.

“[The fee] doesn’t bother me at all,” Maguire told Inside United. “It’s something that I can’t affect. Leicester wanted to keep me and they are in a great position as a club.

”Manchester United wanted to buy me and they came to an agreement. It’s probably a good deal for both parties and it’s something now where I want to concentrate on my football.”

Despite the outside pressure to perform, Maguire’s United side are off to their worst start in 30 years, earning just nine points through their first eight Premier League contests.

However, Maguire doesn’t believe now is the right time to assess the current squad.

“I think it’s the long term, that’s what the main thing is,” said the 26-year-old. “In five or six years’ time, judge me then – whether I have been a success at this club or not. 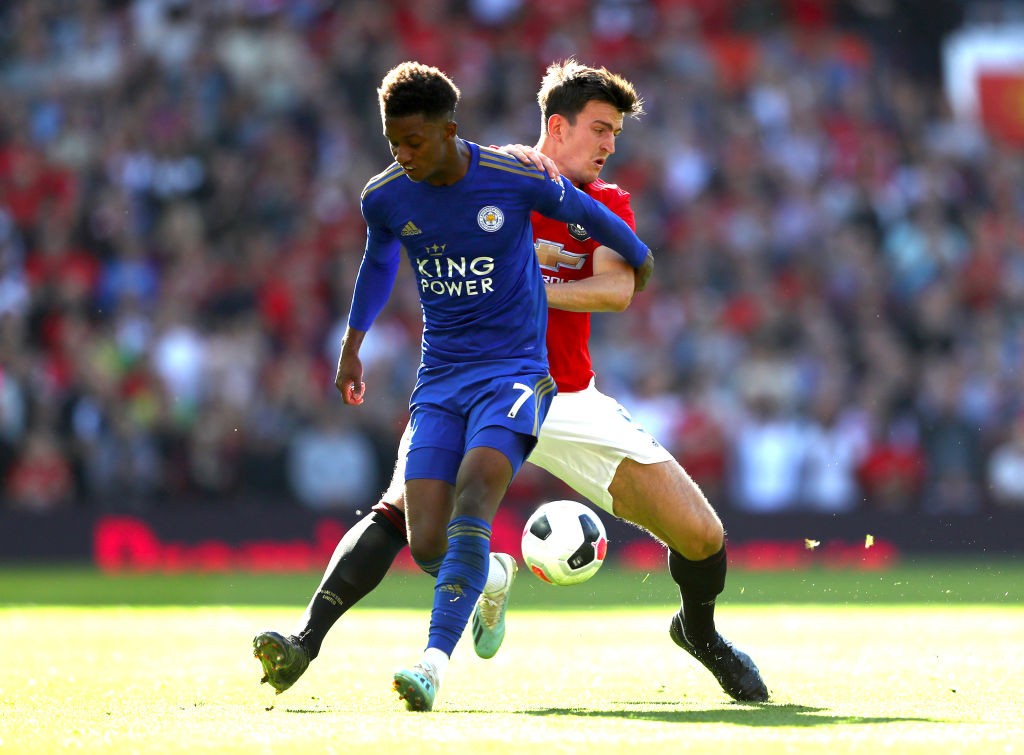 “And I do believe and am really confident that, in five or six years’ time, I’ll be a success and I am sure we’ll have many, many good times here.

“We need to keep improving as a team, not just me as an individual. I feel, if we improve as a team, I’ll be a success too.”

Manchester United will have to bring their best if they are to earn three points as they’ll host Liverpool after the international break.