Flick replaced the dismissed Niko Kovač in November and following an initial interim spell in charge, was appointed until the end of the season.

But despite winning 13 of 16 matches in all competitions, the Bundesliga champions are still said to be pursuing alternative options.

“I live in the present. I just enjoy it,” Flick told reporters on Thursday. “We try to do a good job.

“What comes next is in the stars. Bayern have a bit of peace and quiet, thinking about what they want to do in the future. 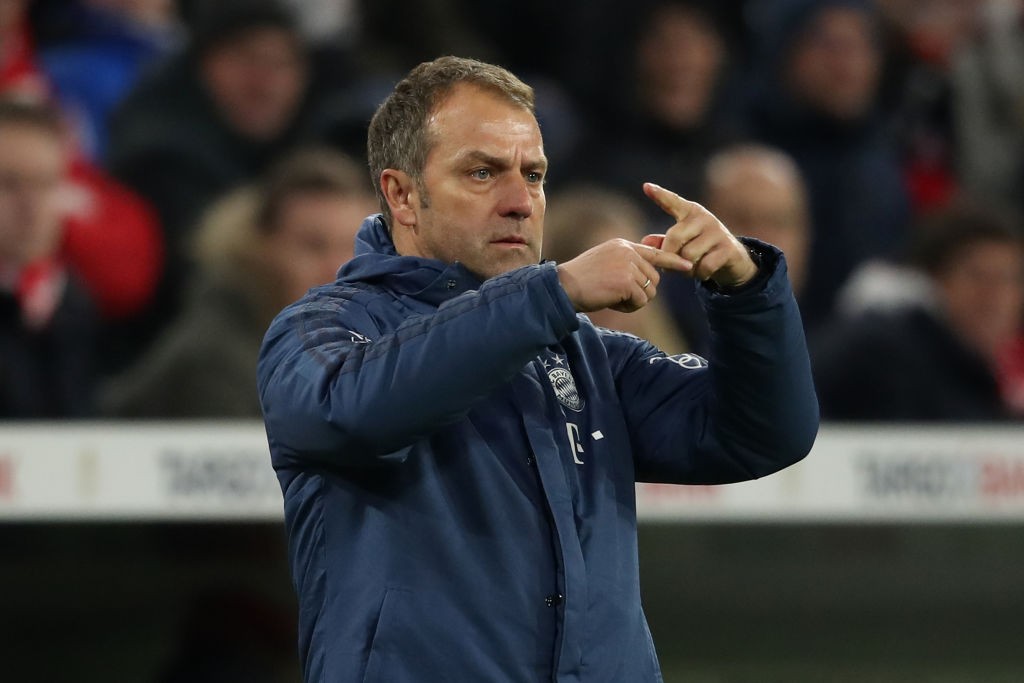 “I concentrate on the here and now. If they are convinced, they will make a decision. If they then want another coach, the world will not end for me either.

“I’ve never talked about that before. Bayern Munich are my employers. Everything else just distracts.”

Bayern remain unbeaten in 2020 and host relegation battlers Paderborn at the Allianz Arena on Friday night.