Bayern manager Hansi Flick admitted his side were ‘pushed to their limits’ by Paderborn as they needed an 88th-minute winner from Robert Lewandowski to secure a 3-2 win on Friday.

Though Paderborn were able to equalise twice, Bayern switched up their gameplan and earned all three points to temporarily move four points clear of nearest contenders RB Leipzig.

Following the match, the Bayern boss admitted it was a difficult match but was more than pleased to walk out of the Allianz Arena with an important victory amid a tight Bundesliga title race.

“I’m satisfied with the result,” Flick said. “Paderborn pushed us to our limits.

“We tried everything after the second equaliser. A compliment to my team, we fought. It’s part of it to put up a fight as a team after setbacks and to force victories.

“We switched to a back three, so it was clear not everything would work out perfectly. We allowed them hardly any chances in the first half, but we didn’t finish our moves well in some situations. 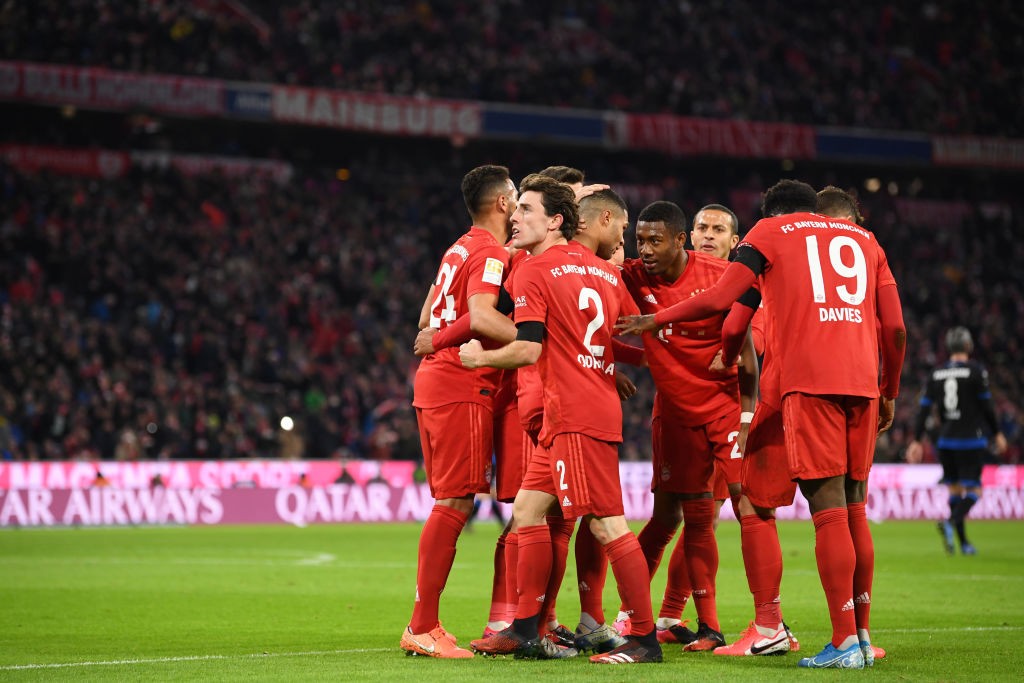 “We addressed that at half-time. It wasn’t an easy match, but we’d told the team beforehand. Paderborn play well, they try again and again to find positive solutions and attack with determination.

“At the end of the day I’m glad we’ve taken three points.”

Following their Champions League round-of-16 clash at Stamford Bridge, Bayern will stay on the road to take on Hoffenheim next Saturday.