Back in January 2019 when Ralph Hasenhüttl had barely taken the reins at Southampton, one of the first things he attempted to do was find Cédric Soares’ potential successor.

According to a flurry of reports, they believed Genk’s Joakim Maehle was that player and lodged an €11.5m bid for the now-22-year-old.

Though Genk had only paid Aalborg €1.3m to bring him in 18 months prior, Southampton’s bid was rejected and Maehle has continued to impress in Belgium.

After watching team-mate Sander Berge receive a Premier League move of his own to Sheffield United for a club-record €26.5m, Maehle’s desire to challenge himself has never been higher.

“I want to achieve the best with Genk, but at the same time, I am a young ambitious football player who wants to reach the top,” he told Belgian outlet Het Belang Van Limburg.

“If a nice club from a top competition knocks on the door, there will be an itch to take that step.

“But KRC Genk said no and I have to accept that as a professional. 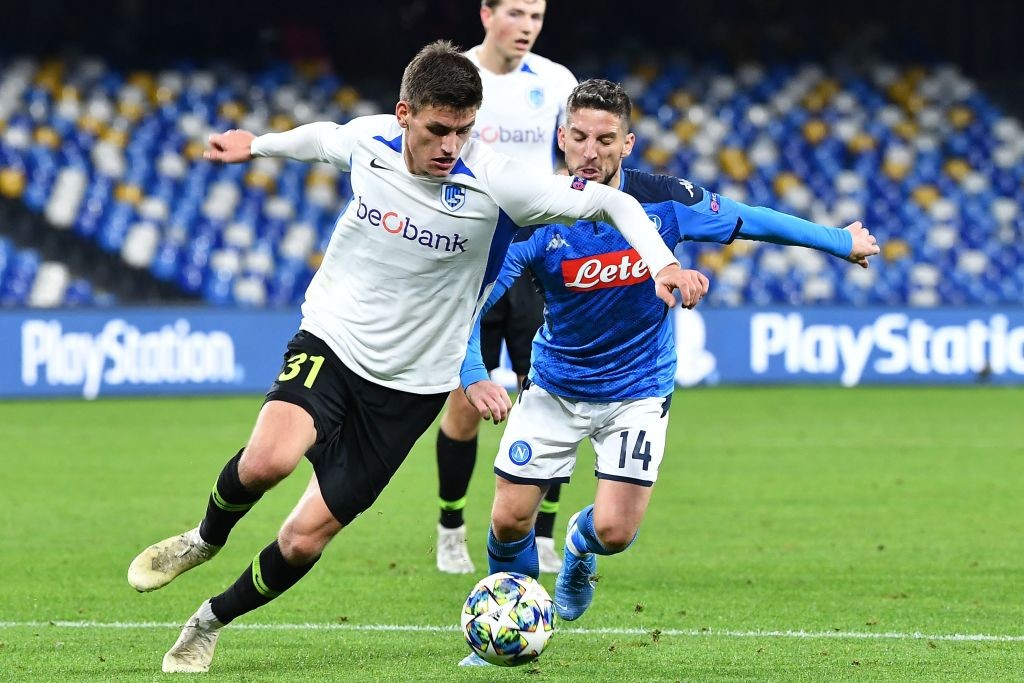 “I have already seen – I am not going to mention names – when a player starts rebelling, but that’s not in my character, because I don’t want my behaviour to harm my teammates.

“That’s why I tried to turn the page as quickly as possible.

“I have no guarantee whatsoever there will be such a great offer again. However, that chance is greatest if I reach my best level. That’s why it makes no sense to mourn.”

While Cédric has since left the club, Maehle could once again be the subject of a Southampton bid this summer as Kyle Walker-Peters only joined on loan while Yan Valery has yet to lock down the position after missing the last 10 weeks with a viral infection.