Gabriel Jesus’ agent responds to Juve links: ‘Everything is possible’

In a recent interview with Calciomercato, the 22-year-old’s agent, Giovanni Branchini, failed to rule out a move away from the club but insisted he would only leave if City push him out the door.

“We are talking about a great footballer and a great club, everything is possible,” Branchini said.

“The difficulties of acquiring power will lead to not making many movements, it is better to have who you already have in the house, there will not be a large market going out.”

“Some clubs with great economic difficulties could give rise to some sensational exchange, previously unthinkable.

“I am convinced that he will stay at City as long as City want him, as long as the team wants to maintain a certain type of profile. 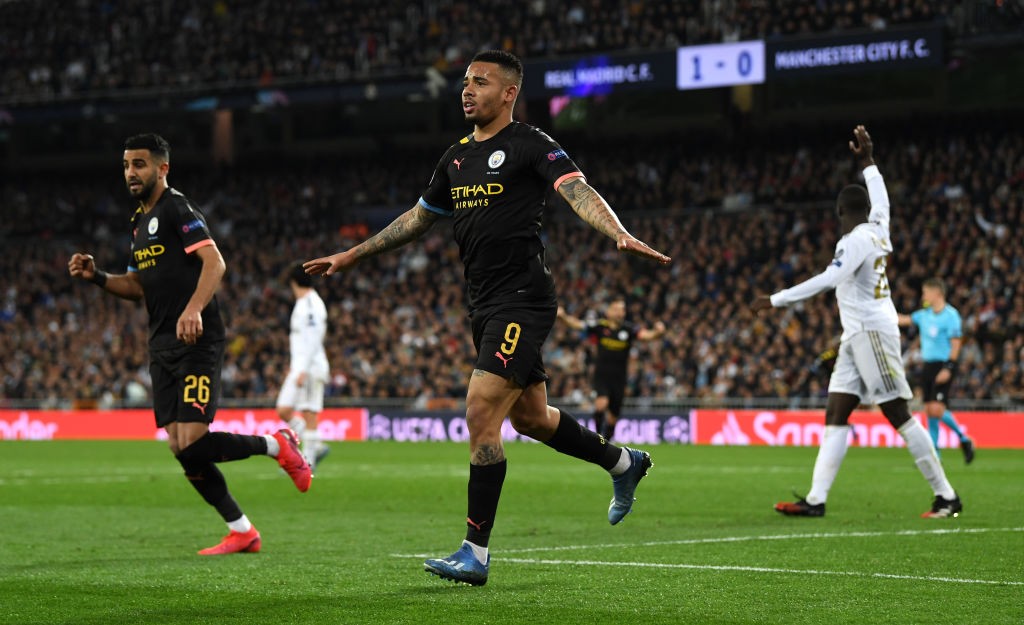 “The only hypothesis I see is that if the owners should reduce their commitment or ambitions – which I don’t think will happen – he will accept the farewell, but he will never want to leave.”

Gabriel Jesus is currently under contract until summer 2023.

Since his arrival from Palmeiras in January 2017, the Brazil international has amassed 63 goals and 25 assists in 139 appearances (81 starts), contributing at an impressive rate of once every 89.1 minutes.