Though Ross Barkley has yet to directly contribute to a single Premier League goal and has been limited to just six league starts this season, Frank Lampard is loving what he is seeing from the England international.

After not playing since October due to injury, Barkley scored and went the full 90 minutes against Nottingham Forest before once again going the full 90 in their 3-0 win over Burnley on Saturday.

Now, Lampard admits he may have a selection headache on his hands.

“This was the performance [against Burnley] we want out of Ross. It was so positive and you saw his quality on the ball; he can hit a right-foot ball, left-foot ball, take the ball well. He looked confident.

“That’s part of Ross’s game you could maybe question if you look from the outside: how confident is he when things go against him slightly? 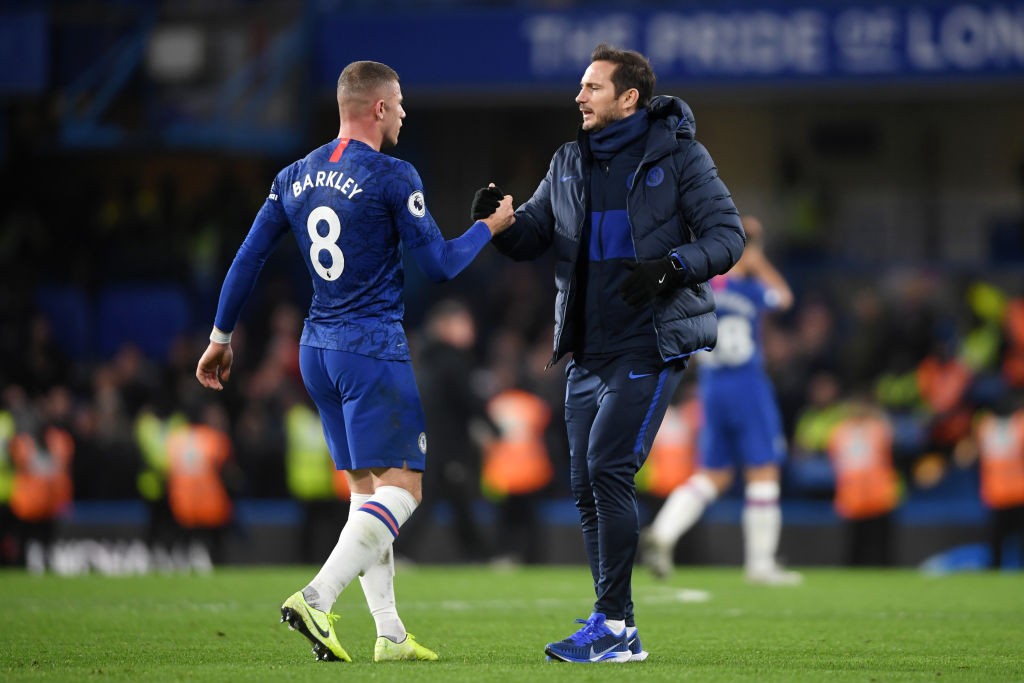 “This was exactly what Ross can do; an England player, playing for Chelsea, has given me a lot of thinking to do with that performance.

“He just needs to train well and he needs to play well – and he played well against Burnley. He needs to continue like that.”

We’ll see whether or not Barkley gets the start when the Blues play against Newcastle at St. James’ Park this Saturday.